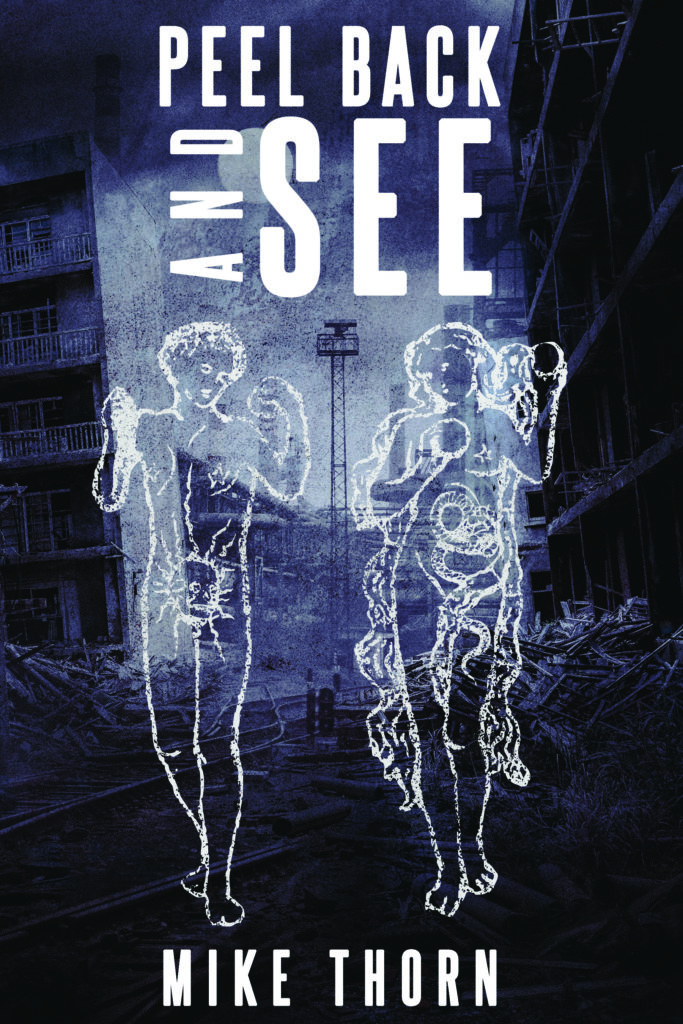 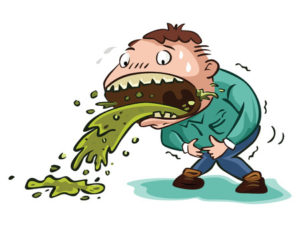 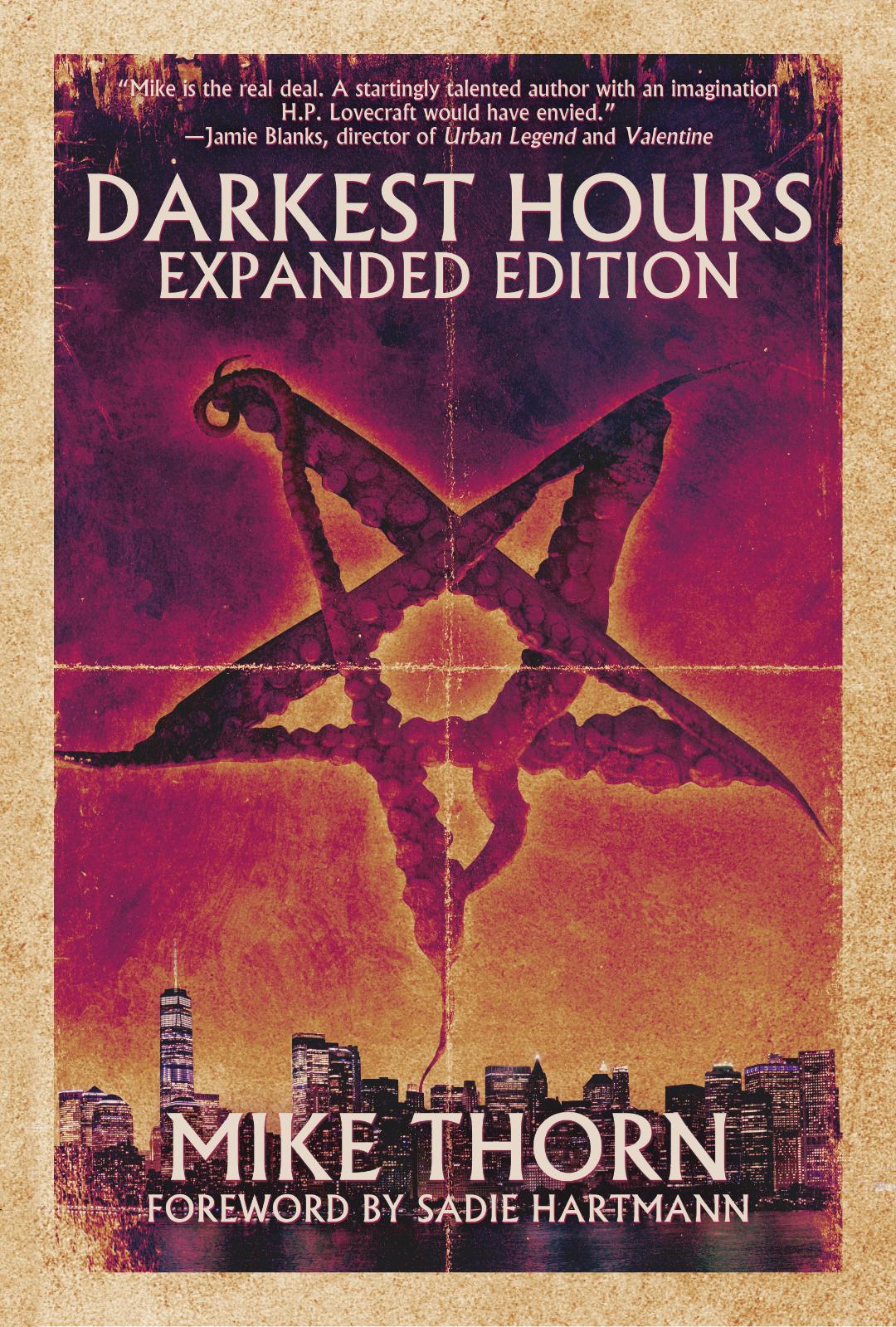 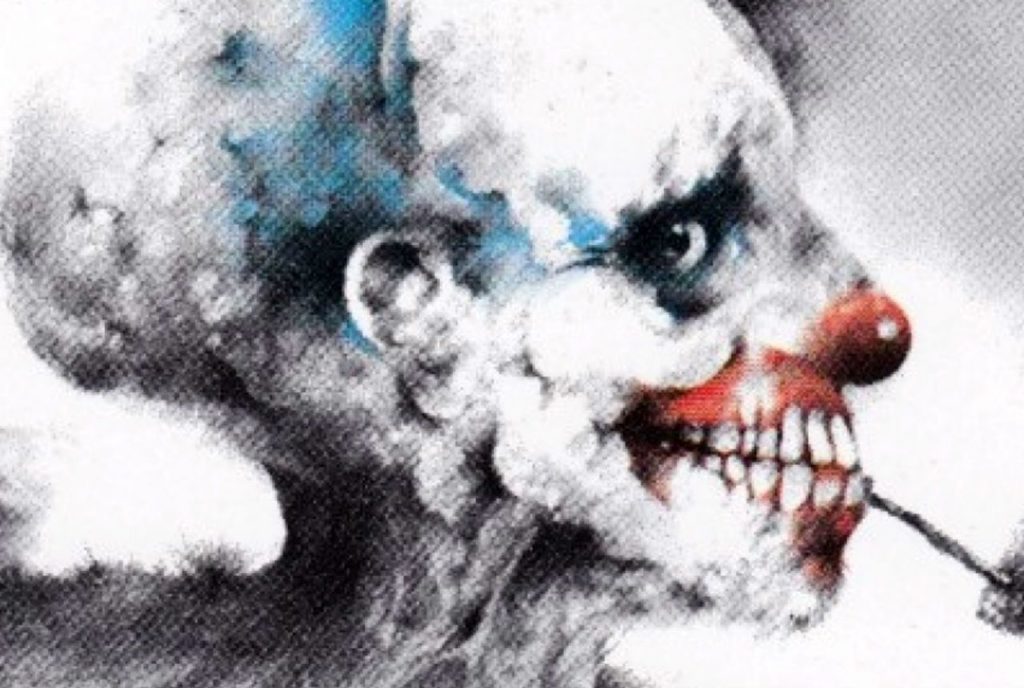 When I look at anthologies (multiple authors) or a compilation of works by a single author, I hope to walk away loving 1/2 of the short stories. With Darkest Hours: Expanded Edition by Mike Thorn, 11 out of the 16 horror tales scored a 4 or 5. That’s huge! It just shows you how well Mike Thorn crafted each storyline.

Each story caused various reactions from me. Here are some examples:

Hair: As a germaphobe, the idea of hair getting in my food or the possibility of eating hair is nightmarish. Ugh, just thinking about it makes my stomach turn. However, the inquisitive part of me wanted to know about hair fetishes. Oh my word, my browser history would raise some eyebrows. Curiosity made me read about hair eating (trichophagia), Rapunzel Syndrome (basically, hairballs), trichophia, and pubephilia. I’ll let readers of my review look those up for themselves. 🙂

While the plot 100% disturbed me and grossed me out, I was fascinated by the medical information surrounding the perversion to hair.

Economy These Days: This story wasn’t gory or horrific. It was, however, very plausible. In desperate times, people will do anything for money. So, I can absolutely fathom someone using their body as a punching bag. $450 a day, $2,250 a week, 9K a month, that amount of money is too irresistible to resist. Economy These Days made me wonder what I would do if there were no hope in sight. What would be my price?

Lucio Schluter: In real life, humans are the real monsters of the world. They are the ones who abduct, inflict pain, suffering, torture, and kill. Every adult has probably watched at least one documentary of a famous serial killer, so you know the horrors that lurk in this world. For me, when Mike Thorn writes about plausible scenarios, that’s the stories that haunt me the most. The ones I won’t soon forget.

I’m never camping, thanks to Fusion!!!

Mirrors are overrated, so I have no issue tossing all of mine in the trash. The possible result if I don’t is scary as shit! (Story, Long Man)

Mired: The absolute horror of the story was the blob eating all the textbooks. 😀

I’ve had many conversations about ghosts, so I loved the philosophical and theoretical discussions in Speaking of Ghosts. I wouldn’t want to face the actual outcome presented in the tale. Nope, I like to live in a world in hypotheticals. Leave the “seeing is believing” for other folks. 🙂

Mike Thorn ended the compilation with a fascinating tale. It’s a story through the eyes of a ghost. Remembering Absence wasn’t gory. It was another “thinker” story. While I love a good gory tale, I found this type of story sticks with you much longer because you’ll find yourself talking about the possibility of such an occurrence with your friends.

After reading the sixteen stories, I learned several important facts.

No sober person had any supernatural encounters. Nothing good happens after dark, so stay the F*** home. Oh, and mirrors are evil so get rid of them! Now! 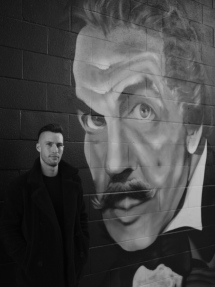