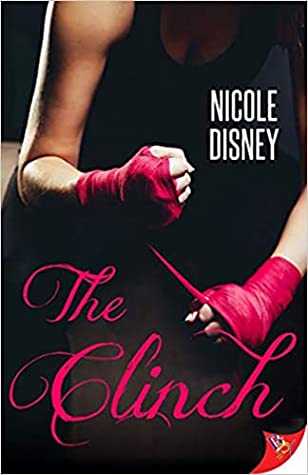 TWO WOMEN COMPETE IN A MEN’S WORLD FOR RECOGNITION & LOVE

Eden Bauer grew up in a rough part of New York with an unsafe home life and took refuge in the neighborhood Taekwondo dojang. When the master of the dojang offered to train Eden as a live-in student, he started her on a journey that would eventually lead her to become the UFC featherweight champion of the world.

Eden loves competing and coaching the underprivileged kids of her community, but just as she’s getting comfortable with her champion title, a new martial artist from a legendary family comes roaring onto the scene with a dynasty on her shoulders. Brooklyn Shaw is a loud, cocky, aggressive Brazilian Jiu-Jitsu genius who’s also unfortunately pretty dreamy.

Brooklyn and Eden’s rivalry attracts worldwide attention, but as they spend time together, Eden sees past Brooklyn’s showmanship to who she really is. They ought to be perfect for one another, but can either really fall in love with the person standing in the way of her dreams? 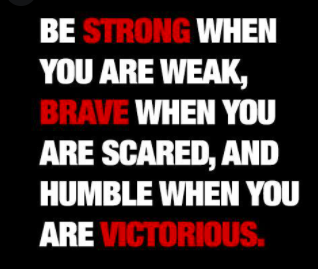 Acceptance is not (always) easily given or received in the LGBTQ+ community. Many individuals are currently hiding their sexuality from family and friends because they fear their loved one’s reactions—the public’s reaction in certain scenarios.

Papa Shaw is one of those men who has preconceived notions that women should be with men only and vice versa. The world is not so cut and dry.

Every day, people are embracing their true selves. Brooklyn is one such person.

The Clinch is about two women fighters going from opponents to forever partners. It’s about family and all the drama that surrounds it. It’s about helping others in need. It’s about EPIC fight scenes. It’s also about showing respect to the craft, sportsmanship, or (in this case) sportswomanship. 🙂

While the fight scenes were outstanding, the sex scenes scorching hot, I’m glad Nicole Disney (the author) gave depth to her characters. They weren’t just out there throwing punches and kicks or tearing up the sheets. Eden, Brooklyn, Jin, and Laila gave back to the community – to the kids trying to survive in it.

THE CLINCH brings together Nicole’s two lifelong passions: writing and martial arts. She has been a student and teacher of martial arts most of her life. She won the 18th Annual Writer’s Digest Short Story Competition for Beneath the Cracks. She lives in Denver, Colorado. 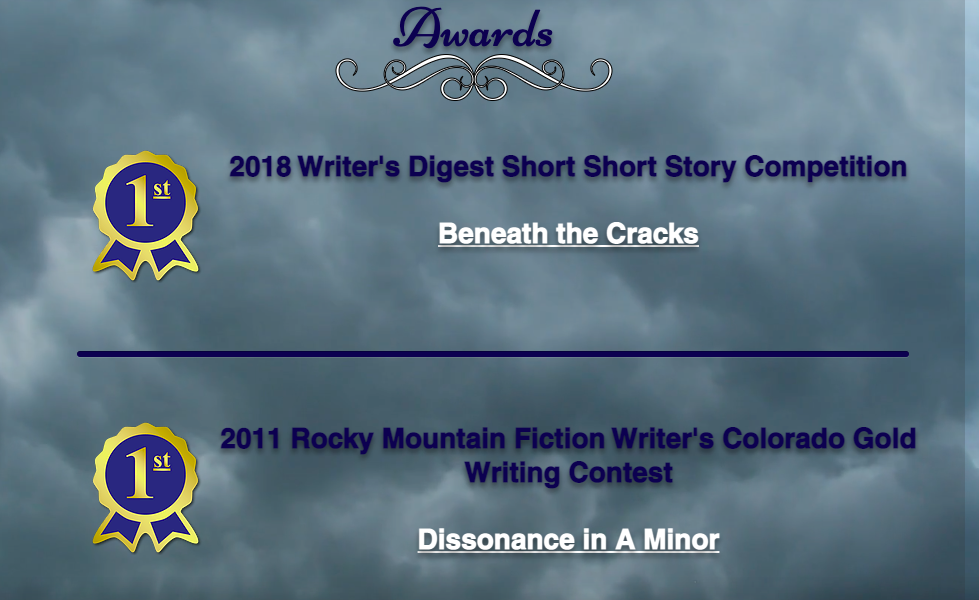