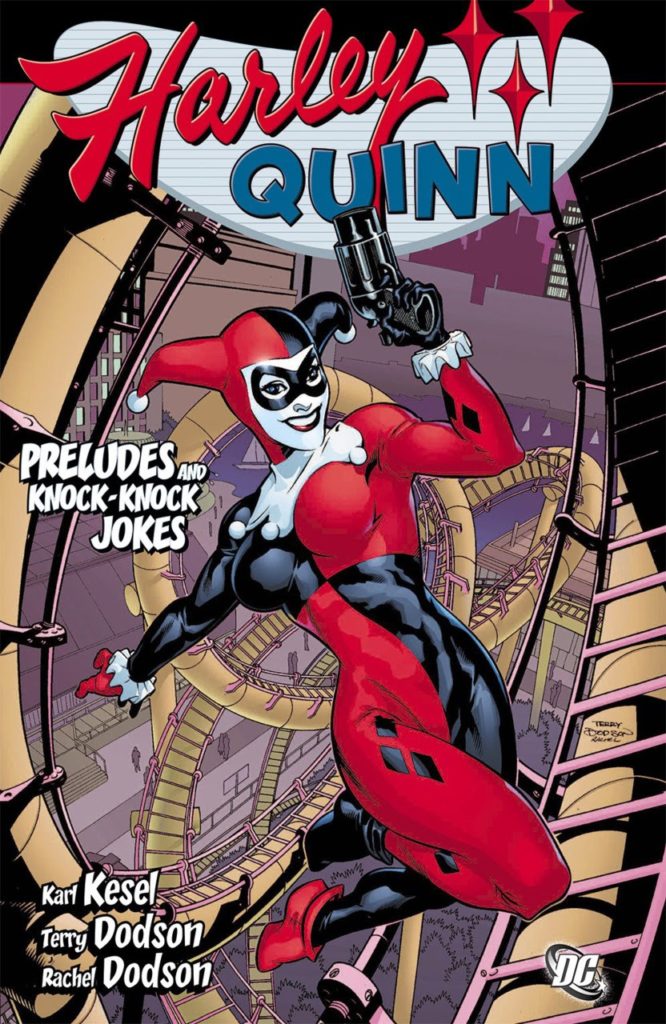 Meet the clown princess of crime! When psychologist Harleen Quinzel met the Joker, the last thing she expected was to find love – but as the Joker preyed upon her mind, she fell for him, becoming the crazy sidekick Harley Quinn! Now join in on the action as Harley breaks her ‘pudd’n’ out of jail; forms a gruesome twosome with Two-Face; arranges an all-bad-girl slumber party; hires some henchmen; reveals her secret origin; and arranges a heist – on stately Wayne Manor! This first collection of Harley’s madcap adventures is presented by author Karl Kesel (“Superman”) with fan-favourite pencil-and-ink team Terry and Rachel Dodson (“Wonder Woman”) – bad has never looked so good! 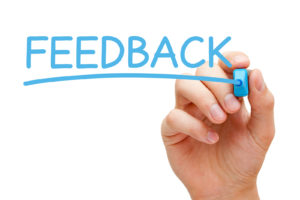 Harley happens to be my favorite evil comic chick. She just a big ball of fun and what a dresser. *grins* Yup, I have several Harley items in my closet/dresser drawers. This Christmas, Dirk got me a BUTTLOAD of Harley gear and several of her comics. I read this one first and I have to say it’s WICKED GOOD.

She’s twisted but in a very delectable way.

I know it would detrimental to my health to hang with her but maybe I could be persuaded to attend one of her slumber parties. I’ll even spring for the pizza. (Read the comic to find out why that’s funny.) 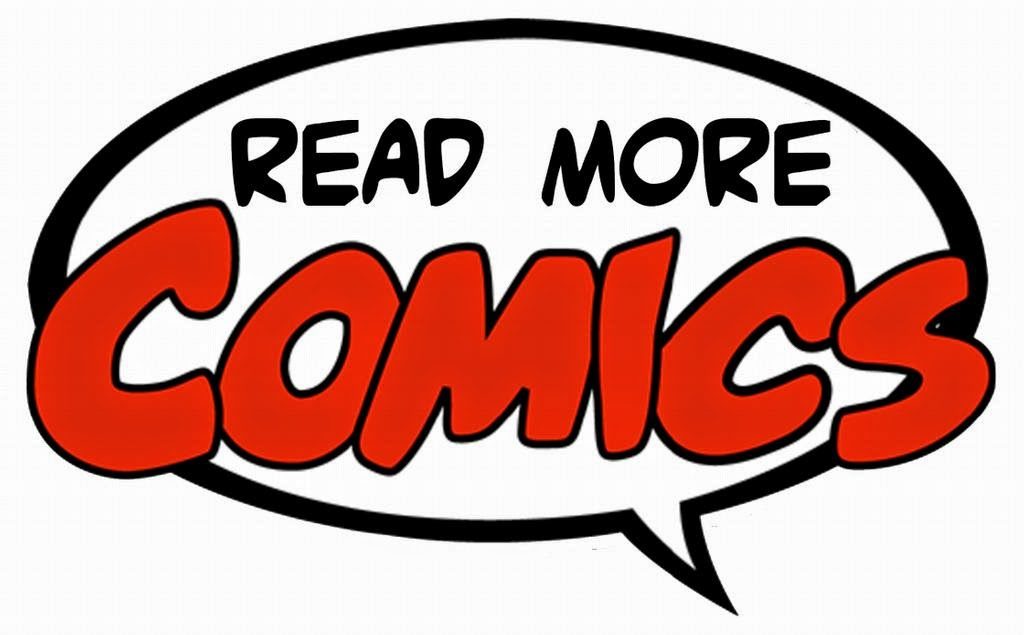