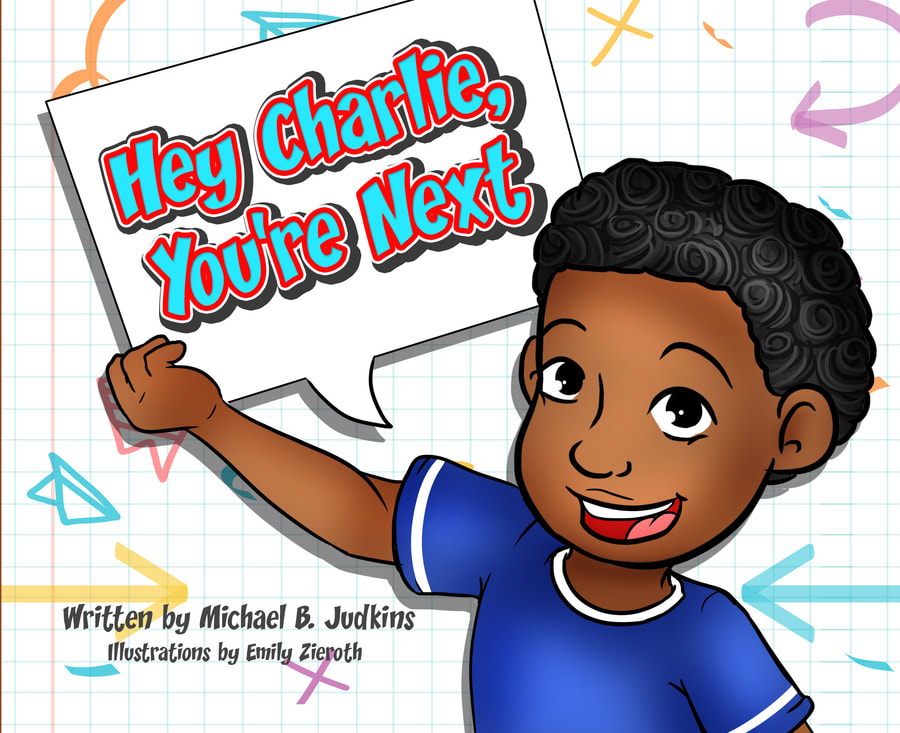 Charlie finds himself in the midst of bullying on Basketball day at school and is unsure of how to speak up for himself. With a little bit of advice from his teacher and some hope, there is nothing that can tear him down.
​Hey Charlie, You’re Next offers readers a compelling story about overcoming negativity and gaining self confidence. It is the first book in the Hey Charlie series by Michael Judkins. Stay tune for the next books!
BUY THE BOOK:
Amazon Purchase Link
add the goodreads
Meet the Author: 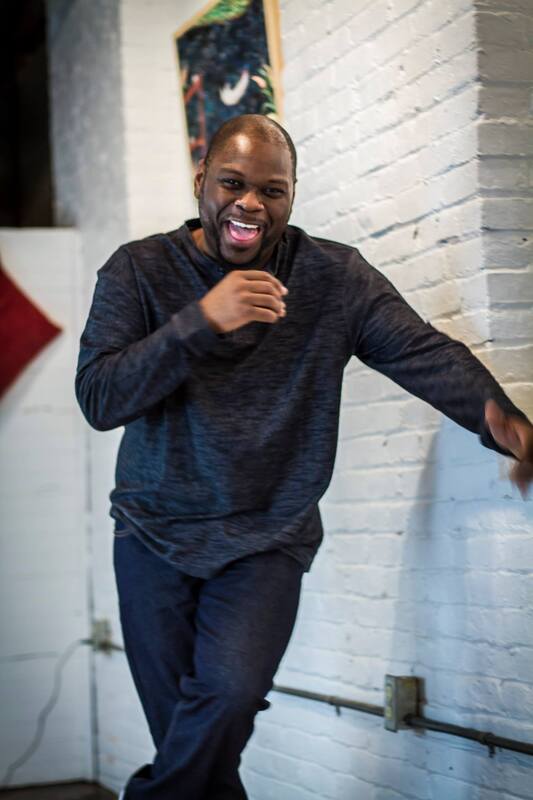 During this time, Michael started his independent film career in 2016, as a script supervisor on a short film produced in the Lehigh Valley area of PA. This project opened the door for Michael in the local film industry in the Lehigh Valley. After this, Michael worked on several film projects throughout the next few years as production manager, production assistant, Key Grip, and Producer. Michael also has written, produced, and directed his first stage play titled, “Interlude to Sentimental Me Stage Play.”

I’ve been a mental health therapist for the past 20 years. I worked in various settings ranging from outpatient, residential, community, Inpatient, and Correctional.

How long have you been writing?

My writing journey started in High School.  I’d write short stories and poems and would not share the writing. I wrote a poem on the back of a global studies test and my teacher read the poem and graded me an A.

Where do you write?

I like to write mostly on my desktop. I craft out ideas, storylines, and characters throughout my walking day, and when it’s time to write I have my outline.

I have a short film in post-production titled Lonely Girl. I’m working on the second series to Hey Charlie and editing a potential short film to produce.

What is your writing schedule?

I don’t have a writing schedule. I like to draft notes daily and build characters and storylines when something is moving me.  So, I guess every day lol.