Tickling the Bear: How to Stay Safe in the Universe by David Wann (Book Review and Author Interview) 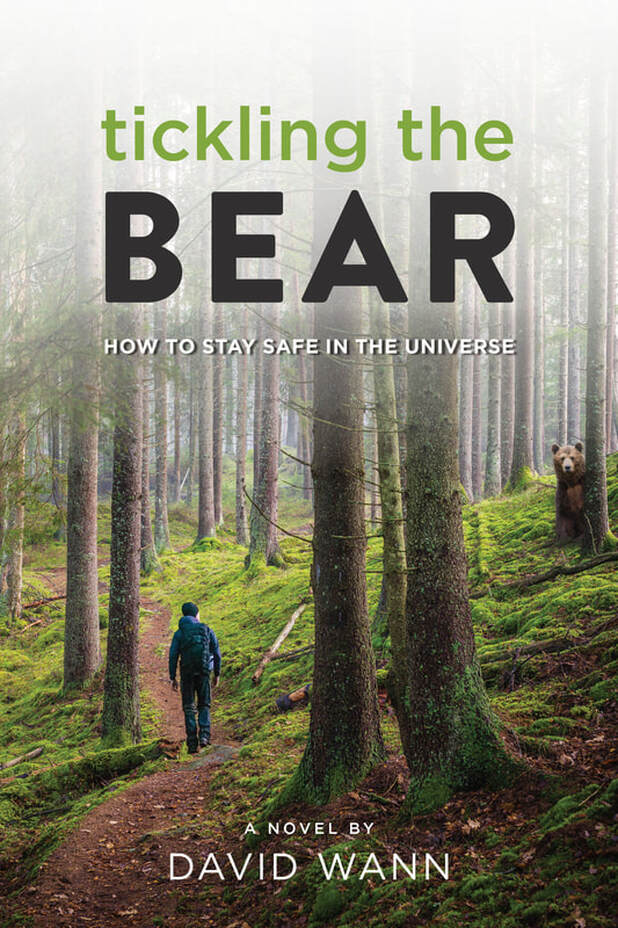 ​Anthropology professor Marc Blake is on a “hero’s journey.” His challenge is to overcome a troubling medical diagnosis –a virus from a tick bite. Along the way he shares his deepest thoughts as the reader follows his courageous efforts to survive. May, an attractive Danish woman, also endures setbacks with resilience, gradually coming center stage in the story. Her husband Kai has a passion for growing herbs and healthy vegetables, marveling how gardening provides a sense of purpose, good health, direct contact with nature, and companionship. Marc’s niece, a natural beauty and ex-model, offers readers a comical, on-again, off-again romantic episode with a Silicon Valley genius she fears might outshine her. Will she prove to be his equal?
Quirky humor injects both lightness and conflict into a 30-year marriage. A six-year old’s “best summer ever” is a reminder that life’s an absolute miracle. Collectively this extended family contests a widespread belief that life is happening to us – that we are passive consumers. On the contrary, each character in this upbeat book is actively self-guided, perfecting their passions and offering generous support to family and friends.

​Though author David Wann has previously written non-fiction books about sensible, sustainable lifestyles, in his first-novel these themes are woven right into a compelling story. “Our lives don’t look much different than most Americans,” the characters might say. “Really, we are not ‘doing without,’ more like doing within.” Kai enjoys investing in regional businesses, and also loves to travel effortlessly on Denver’s bike paths. Meatless Mondays or grilled-salmon Sundays are a great way for the outgoing May to bring friends together for active conversation. Each character would insist that kindness and gratitude are encoded in our genes and are far more powerful than anger. In a world that’s currently so full of disruption and confusion, they offer both a sense of direction and grounded hope. 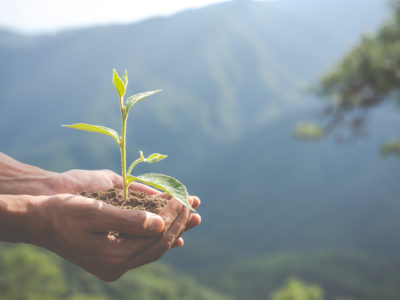 I received a complimentary copy of this book from iRead Book Tours. I voluntarily chose to read and post an honest review.
Marcus Blake has been given a year to live due to the Q virus. David Wann (the author) states the virus steadily destroys white blood cells, is transferred from insects to people, and has a 5% survival rate. The odds are against Marc, but he decides to beat the odds.
While this is a story about a man’s quest to survive, we gain much insight into the lives of Marc’s friends and family. For example: Rocket, his brother, lives off the land and is a talented woodworker. Kai was taught the power of plants/herbs/flowers by his father.
David Wann spoke passionately about nature, his disgust for Trump and pulling out of The Paris Agreement, and even discussed gun rights and taxes. These might be problem areas for those who don’t want a book with political topics. However, if you don’t like the former president, you’ll have no issue with David condemning Trump’s actions. 🙂

Marc faced death head-on. At one point, literally (skydiving scene).
In the end, I won’t disclose if he lived or died. The journey to discovering Marc’s fate will be filled with love, laughter, tears, and some drugs. Hey, there’s nothing wrong with a bit of pot between brothers. 🙂 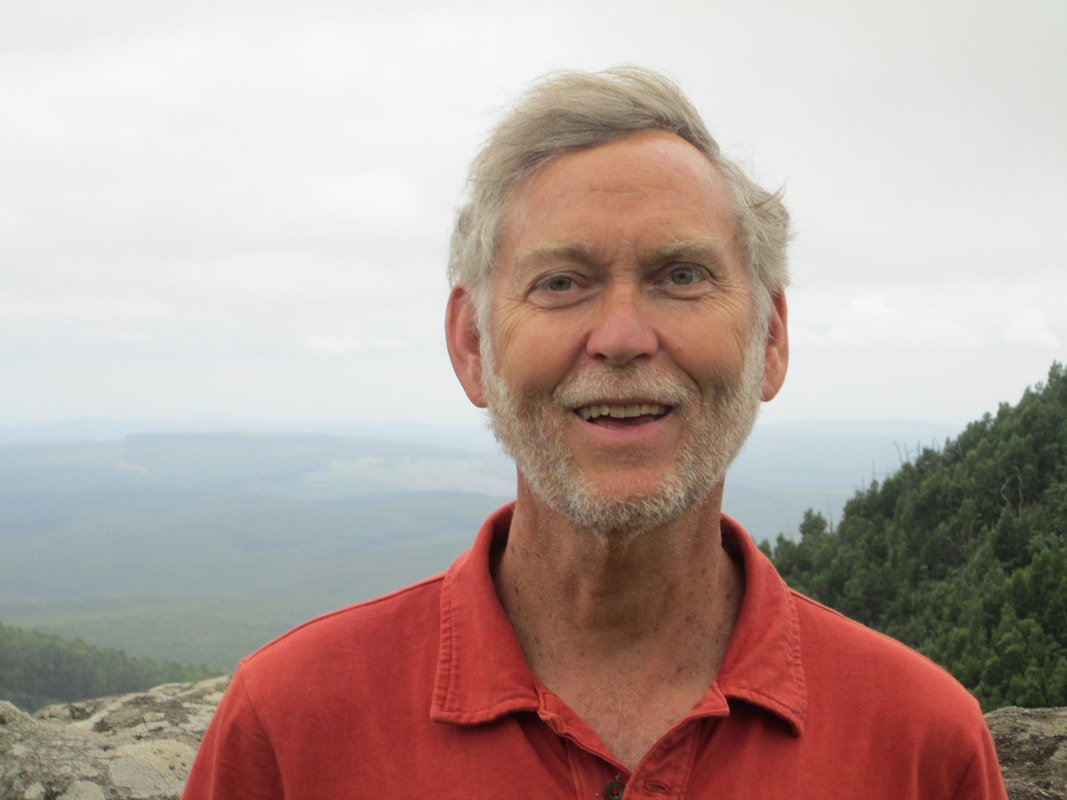 David Wann has been a self-acknowledged author since second grade. He’s written hundreds of articles and columns; ten books – one a best seller; and produced five TV documentaries viewed by 20 million. He’s lived in a cooperative neighborhood (cohousing) for 26 years where he has been the organic gardener for 27 households. He’s an amateur musician and the proud father of two. His greatest ambition is to make a difference in a world that urgently requires “all hands on deck.” His books include Affluenza; Biologic; Superbia; Simple Prosperity; The Zen of Gardening; The New Normal, Reinventing Community and others.

What are some of your personal interests, and how do they shape the plot and characters in Tickling the Bear?

(David Wann)  Throughout my adult life, I’ve focused on several passions: my relationships; writing; playing guitar; being in nature, and gardening. Through thick and thin, these are what I relied on to keep me sane (though some might question if it worked!)


Would you say that one particular character is more like you than the others?

(David Wann)  I suppose all the characters resemble me in one way or another, but the protagonist, Marc Blake, is kind of an avatar for me. I wish I had his courage. He’s been diagnosed with a life threatening virus he got from a tick bite in Borneo. His journey in the book takes him from Denver to California and back in his quest to heal himself by spending time with family and close friends. Like me, he is interested in creating a future that works. He’s a professor of Future Studies, and admittedly, some of his words could very easily come from my mouth.


Are you a professor, too?

(David Wann)  No, but I’ve given many keynote talks and presentations at universities about sustainable lifestyles and designs. If I said some of the pointed things Marc says about life in America, people might think I was being overly critical, so I let Marc say them.


What about Marc’s brother, Rocket, who’s kind of a joyful dropout from mainstream America, making a living on a small organic farm and with his woodworking? Does that come from your experience?

(David Wann)  Partially. I’ve been an organic gardener for forty years, and I did dream the dream that Rocket and his family bring to “life,” but I have to say that I’m lucky I chose an easier path. Farming in California and most other places takes a lot of guts and also requires that a person loves being home. I enjoyed portraying Rocket as a man rooted in his community, carving two large totem poles that celebrate the indigenous people, plants and animals of the region.


Say something about your own home. You live in an intentional community, right?

(David Wann)  Yes, about thirty years ago I joined eight or ten others to buy ten acres of land and create a “cohousing” village – not a commune – that now has 27 houses. The idea is to provide support for each other and to follow our convictions collectively. We each own our homes but share common assets like a community house, a large garden, and a people-friendly landscape, perfect for the kids who build forts and give performances for enthusiastic neighbors. I’ve been the village organic gardener for 25 years, which is a great match with writing. I focus at my desk and un-focus in the garden. In terms of writing, one of my characters plays the role of an author who makes it to the “big tent” with science fiction and fantasy novels. (I should be so lucky). She jokes about her poor characters feeling lost when she’s taking a break from writing. “What are we supposed to do now?” She compares launching a new novel to launching a probe to Jupiter: it’s impossible to know if the mission will succeed, but there’s only one way to find out.


What do your other characters do for a living? (David Wann)  The Sakata family runs an herbal business and also designs Zen-inspired landscapes. Two generations of the family live next door to each other with a large, shared backyard. The son, Kai, is a Wall Street dropout, and his wife May is an environmental activist and aspiring state senator. Solar panels on the roof their small home provide power and everything they really need is within walking or bicycling distance. There are always jars of canned and pickled produce on the pantry shelves and herbs hanging from kitchen beams to dry- a little like my own family’s kitchen. So yes, I guess my own passions and experiences made their way into the book, but I’ll confess that some of the romantic encounters are wishful thinking. I still get kind of choked up when one of the romances comes full circle, just like readers were hoping, though another attempt doesn’t quite make it.


It sounds very true to life!  Thanks for your comments, and thanks for writing the book. (David Wann)  It really was my pleasure. My characters carried me through some difficult times. I hope they’ll do the same for the book’s readers.

Gallant: The Call of the Trail by Claire Eckard (Book Spotlight) 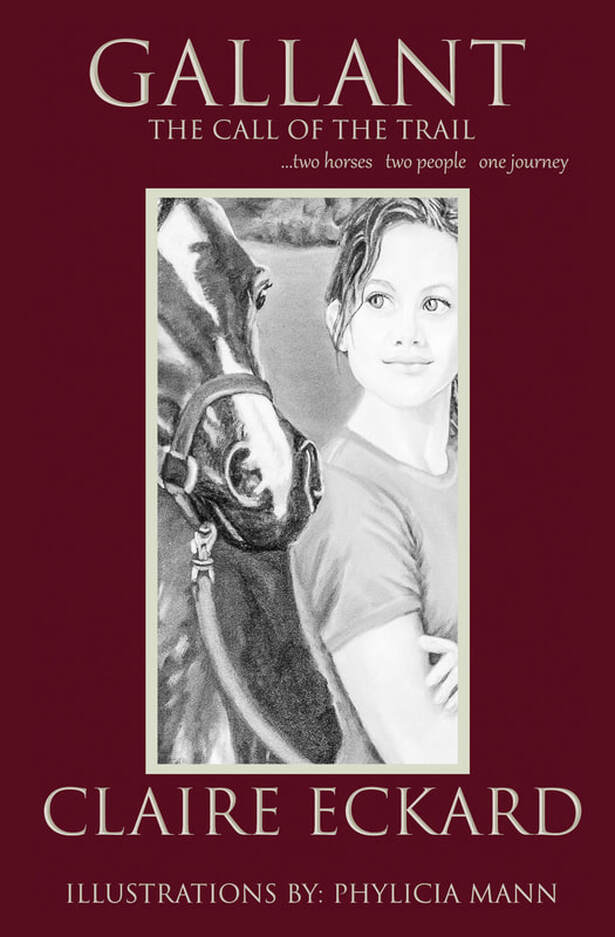 Content Rating:  PG-13 : It’s a saga about love, relationships, personal growth and adventure, set against a backdrop of endurance racing. A strong middle grader/pre-teen could read it.
​
​A gripping journey of a young girl and a foal who are raised together in The Valley of Hearts Delight. Gallant and Gracie have a special bond, rarely seen between a human and a horse. Separated by a bad accident when Gallant is five, each gets a second chance of happiness pursuing the long-distance sport of endurance riding, neither knowing they are leading parallel lives. Will Fate bring them together again? Gallant’s arch nemesis, The Almighty Flash, threatens to destroy all that Gallant has worked for. His misguided ambition and greed, developed at the hands of an abusive owner, has created a darkness in his soul that turns to blind fury when his endurance career is threatened.
Buy the Book:
Amazon ~ Target
Author’s Website
Buy the Book:
Amazon ~ Target
Author’s Website
Meet the Author: 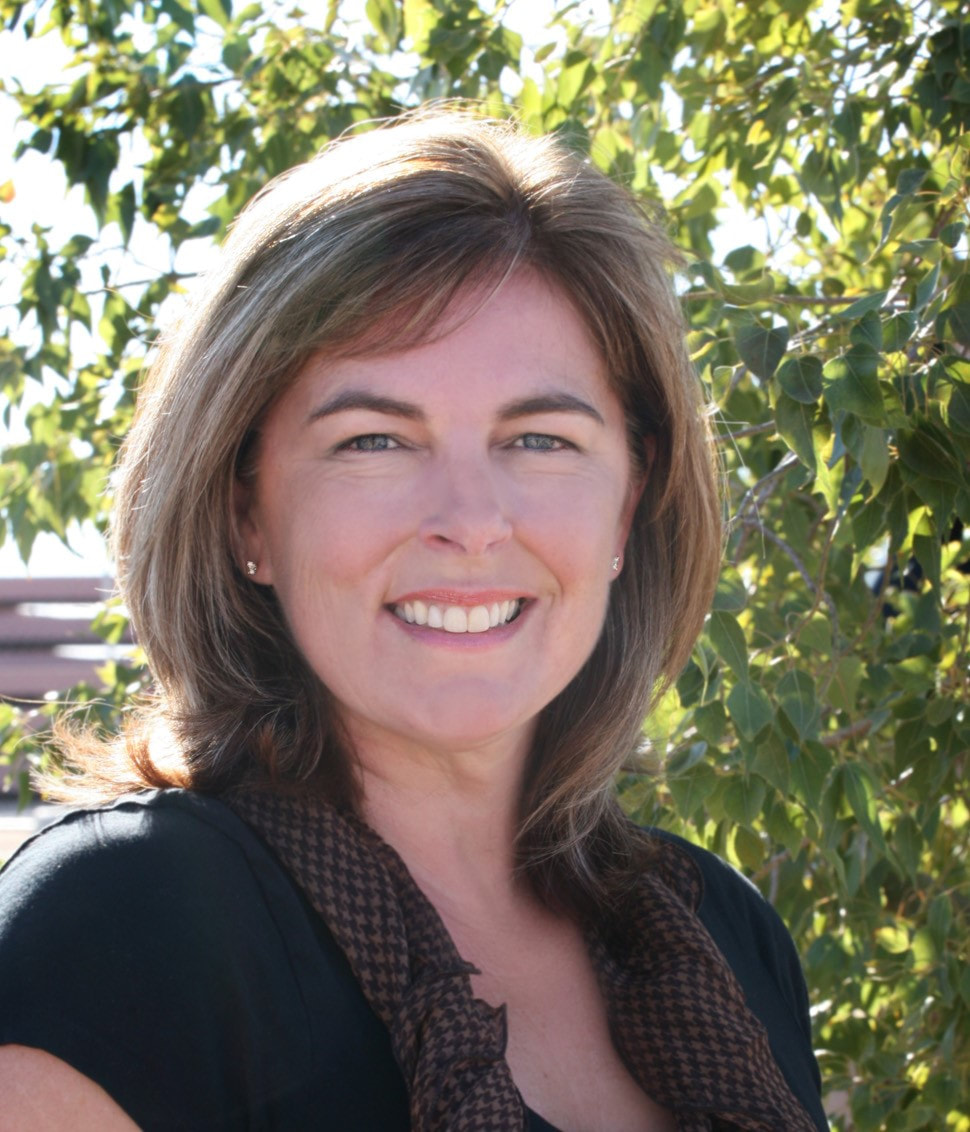 ​Award winning Author Claire Eckard combines her love of writing with her passion for animals to create memorable children’s books that are fun to read, but also include valuable life’s lessons. Claire grew up in England and moved to Hawaii in her early twenties where she married her husband of thirty-four years. Together they raised two sons, Mitchell and Matthew. Claire is inspired by her two Granddaughters Mila and Ella, as well as the beautiful backdrop of the Arizona mountains where she lives. Claire has a farm full of animals, and has spent many years as a board member and volunteer of her local animal shelter.
Connect with the author:
Website ~ Facebook ~ Instagram ~ Goodreads