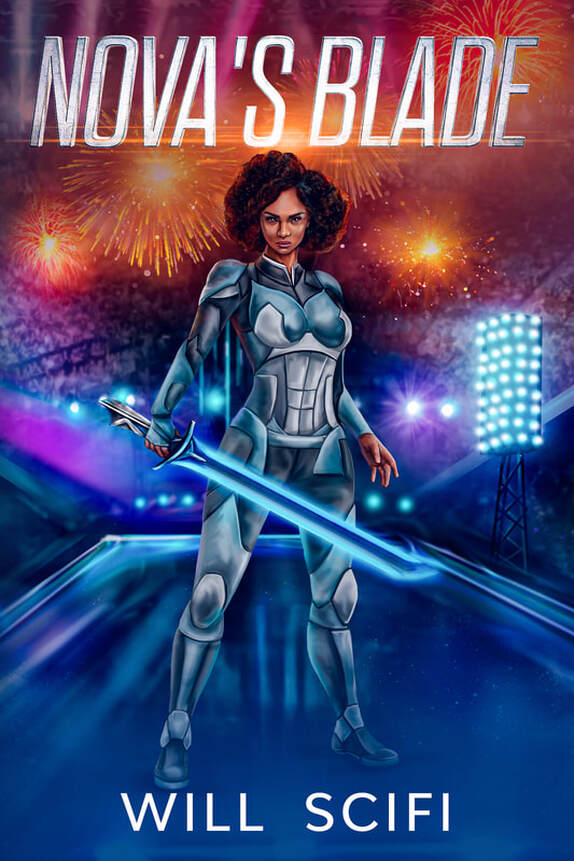 Content Rating: PG-13 + M: So there are no curse words or sex scenes in the book. There is violence such as people getting stabbed, limbs cut off, head cut off. There is a mention of an abortion in it, no depiction of it. No suicides’, but talks about it as well.

THIRTY-TWO WOMEN. ONE ARENA. A BATTLE TO THE DEATH.
After a long war, corporations have replaced countries. Sports are fought to the death. The most popular game is Last Valkyrie, a live tournament where women kill each other for marriage into a powerful family.
For Nova, living in poverty with her mother and sister is a harsh reality that she cannot escape. But when she is kidnapped and forced to fight on the show, her world changes. If she refuses to fight, the bomb in her head goes off. Now winning means her freedom.
With death lurking at every moment, Nova has no idea if her next fight will be her last. But one thing she knows for certain: only one is making it out alive.
Perfect for fans of Hunger Games, The Selection, and The Princess Trials. You won’t want to put down this exciting page-turner!
BUY THE BOOK
Amazon
Meet the Author: 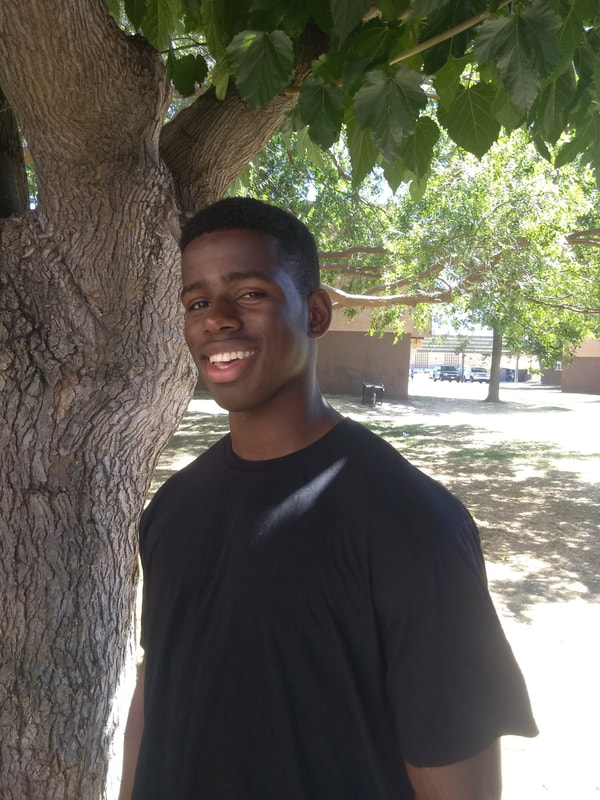 Will Scifi is a pen name for an author from California. He loves reading and writing mainly science fiction that touches on themes surrounding American culture. He draws inspiration from the over 500 movies he has watched in the last 5 years, books, tv shows, and real life. When he is not writing, he can be found in the gym or watching movies at home or in the theaters. He thanks all of his fans for their support and highly encourages anyone who has read his work to always leave a review.
connect with the author:
website ~ twitter ~ facebook ~ instagram ~ goodreads 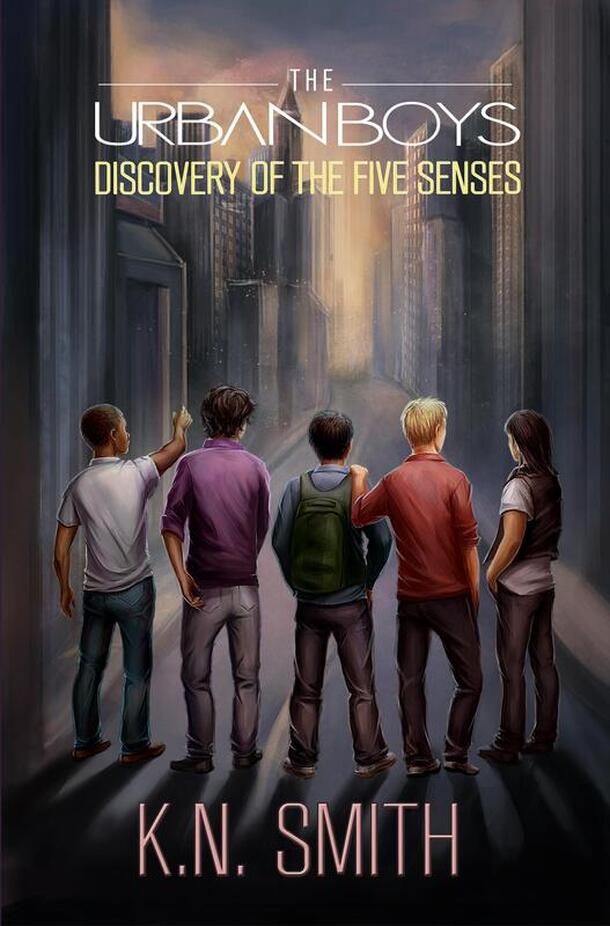 Welcome or unwelcome. Fate has arrived.

A suspenseful incident in a forbidden preserve heightens the senses of five friends. Sight, sound, touch, taste, and smell become super-gifts that forever change the world. But furious battles confront the boys as they try to understand their sensory super powers in a race to save mankind. With light beings and mysterious strangers complicating their plight, will the boys be able to defeat the evil Druth before it’s too late? Get prepared for the twisting and grinding of this award-winning, action-adventure story — an edge-of-your-seat narrative for young and mature readers alike.  ​ 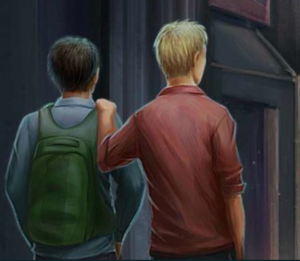 Discovery of the Five Senses Book One – The Urban Boys Series by K. N. Smith deals with the responsibility of having extraordinary gifts. As Uncle Ben said to Peter Parker (Spiderman), “With great power comes great responsibility.”
Imagining a life with powers is fun, but, after reading this story, maybe it’s not such a glamorous lifestyle after all. Let’s take enhanced hearing, for instance. Readers will watch as several teens, past and present, have difficulty navigating their new heightened senses. I get annoyed with the (low-volume) constant ringing in my ears, so having an overload of loud sounds 24-7 with no off-switch would be horrific. After you read Discovery of the Five Senses Book One – The Urban Boys Series by K. N. Smith, and I highly encourage you to read it, you’ll better understand why being normal, a non-super being isn’t that terrible.
Despite the struggles the teens faced, they did help others by using their super skills. With their senses working on overdrive, they also became black belts in martial arts. Okay, maybe not technically black belts, but they could whoop some A**. Their newfound fighting skills came in handy QUITE  a bit because danger followed them. They also sought out criminals to battle. I really enjoyed these scenes, especially when ***** used nunchucks. Yup, I omitted the name on purpose. NO SPOILERS!
If you’re a teacher or parent reading this story with your class or child, ask them the question below before starting the story and then again after you’ve finished it. See if their response changes and if it did, why.
Discussion question: “What sense would they like heightened?”
Heart Rating System:
1 (lowest) and 5 (highest)
Score: ❤❤❤❤
Amazon ~ Barnes & Noble
IndieBound ~ Apple ~ Smashwords ~ Kobo
add to goodreads
Meet the Author: 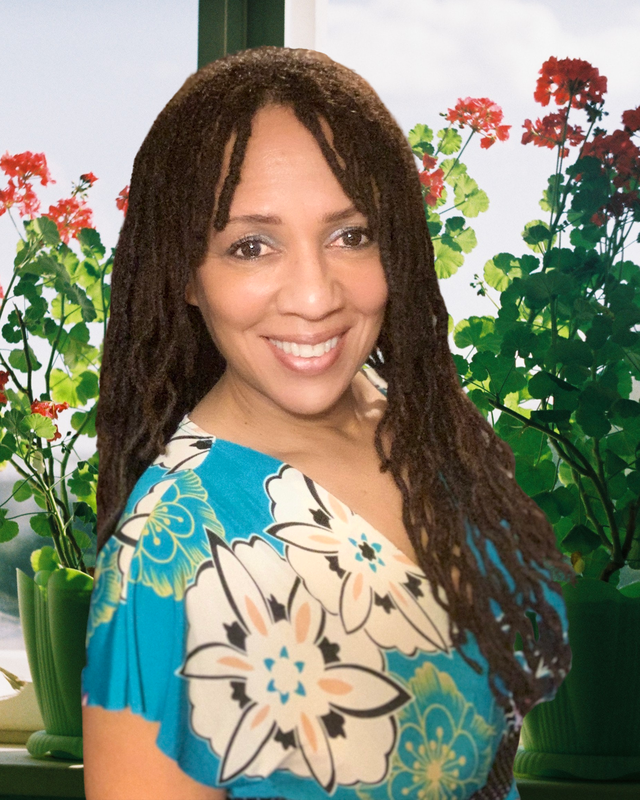 K.N. Smith, winner of the “Best of” in the category of “Outstanding Young Adult Novel” at the Jessie Redmon Fauset Book Awards, is an author, screenwriter, and passionate advocate of literacy and arts programs throughout the world. She inspires people of all ages to reach their highest potential in their creative, educational, and life pursuits. She lives in California with her family.