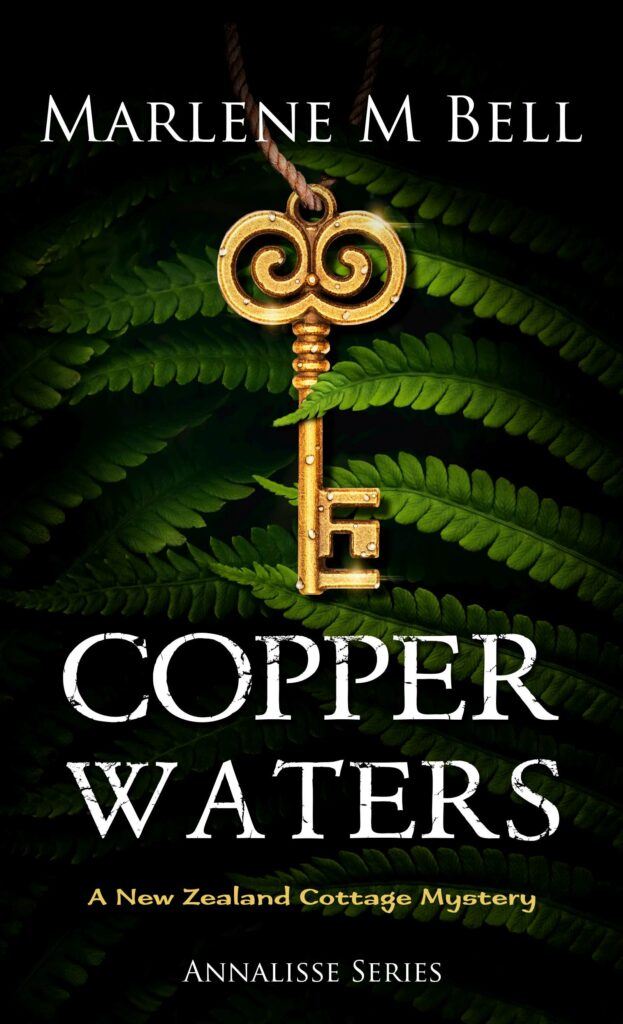 Antiquities expert Annalisse Drury and tycoon Alec Zavos are at an impasse in their relationship when Alec refuses to clear up a paternity issue with an ex-lover.

Frustrated with his avoidance when their future is at stake, Annalisse accepts an invitation from an acquaintance to fly to New Zealand—hoping to escape the recent turbulence in her life.

But even Annalisse’s cottage idyll on the family sheep farm isn’t immune to intrigue.

Alec sends a mutual friend and detective, Bill Drake, to follow her, and a local resident who accompanies them from the Christchurch airport dies mysteriously soon after. A second violent death finds Annalisse and Bill at odds with the official investigations.

The local police want to close both cases as quickly as possible—without unearthing the town’s dirty secrets.

As she and Bill pursue their own leads at serious cost, the dual mysteries force Annalisse to question everything she thought she knew about family ties, politics, and the art of small-town betrayal. 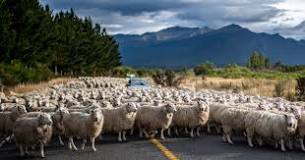 I’ve always wanted to visit New Zealand. However, when I eventually get there, I hope I’m not surrounded by all the drama that Anna and Bill encountered. One dead body and one murder mystery are enough, but they found themselves in the middle of two murder investigations. Okay, it was terrible news for them but great news for us.

The suspect list was long. There were so many motives. There was also a sketchy politician and police officer. Who killed VICTIM ONE and why? Why did VICTIM TWO meet his maker? I thought I knew the answers—I was wrong. Hello, plot twist!

While the mystery aspect of the book was terrific, I was a bit lost at times when the author mentioned events from the past three books. It didn’t affect the mystery’s outcome, but reading the first three books would’ve given me a better understanding of what the characters have gone through the past couple of years.

Time to add more books to my TBR list!

On a side note: I love all the fun facts about sheep. For instance, when gauging a sheep’s age, know that sheep get two large teeth for every year. Fascinating!

Marlene M. Bell is an eclectic mystery writer, artist, photographer, and she raises sheep in beautiful East Texas with her husband, Gregg, three cats and a flock of horned Dorset sheep.

The Annalisse series has received numerous honors including the Independent Press Award for Best Mystery (Spent Identity,) and FAPA— Florida Author’s President’s Gold Award for two other installments, (Stolen Obsession and Scattered Legacy.) Her mysteries with a touch of romance are found at marlenembell.com. She also offers the first of her children’s picture books, Mia and Nattie: One Great Team! Based on true events from the Bell’s ranch. The simple text and illustrations are a touching tribute of compassion and love between a little girl and her lamb.