The Beached Ones by Colleen M. Story (Book Review) 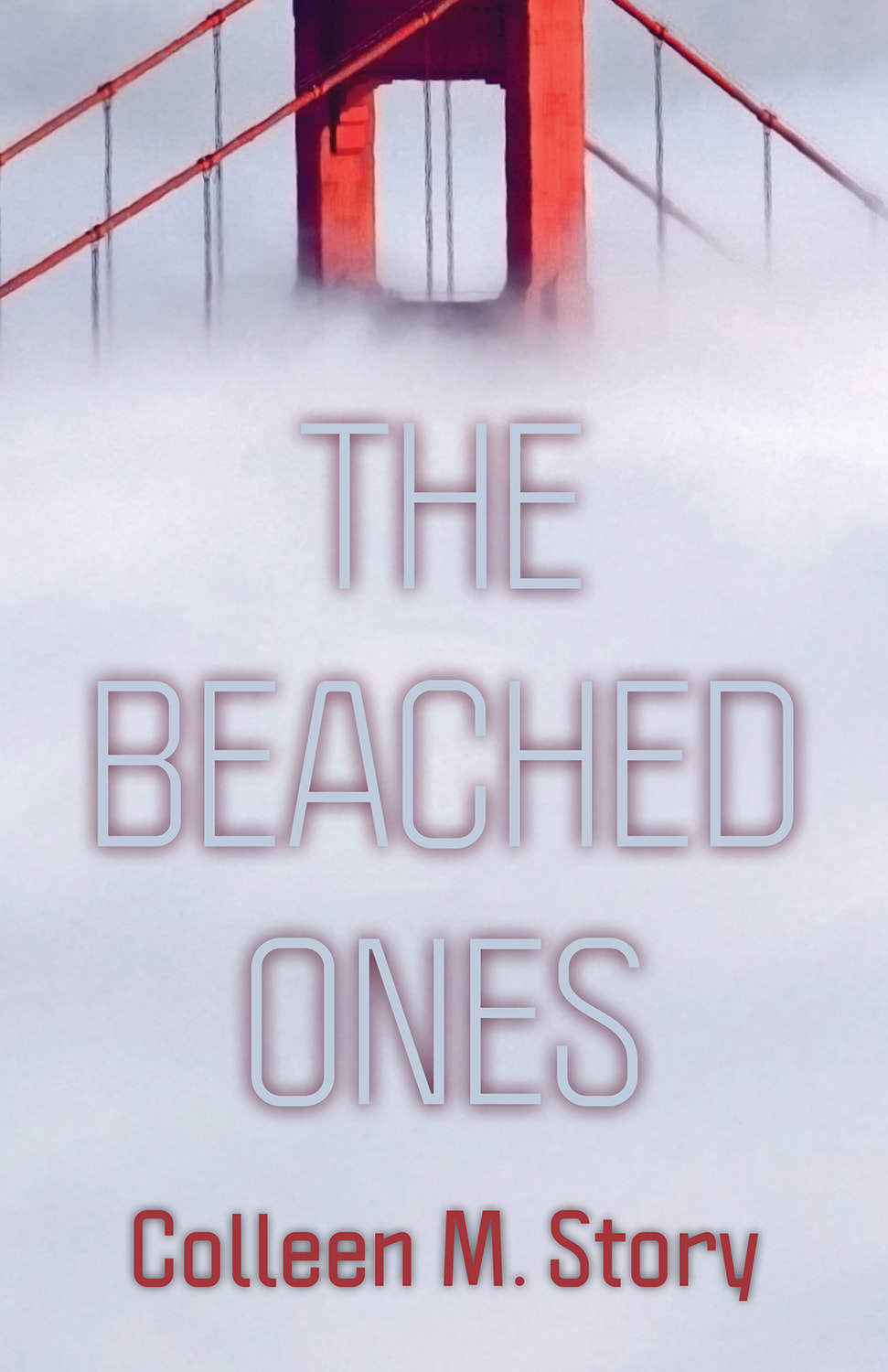 Warning: The book does explore suicide, and there is one scene indicating potential sexual abuse (that is stopped before it starts). There is the occasional swear word, but they are not frequent.
​
http://https://www.youtube.com/watch?v=cMDSFQTUsOg&ab_channel=ColleenStory
HE CAME BACK, DETERMINED TO KEEP HIS PROMISE.

Daniel and his younger brother grew up in an abusive home. Daniel escaped. Now an established stunt rider, he intends to go back to rescue his brother. But then one jump goes horribly wrong . . .

He recovers to find himself in Iowa, unscathed, yet his life has drastically changed. His best friend won’t answer his calls. Even his girlfriend is hiding something. Increasingly terrified, he clings to the one thing he knows: He must pick up his brother in San Francisco. In five days.

​From the isolating fields of Iowa to the crowded streets of San Francisco, Daniel must fight his way through a fog of disjointed memories and supernatural encounters to face the truth and pay a debt he didn’t know he owed. 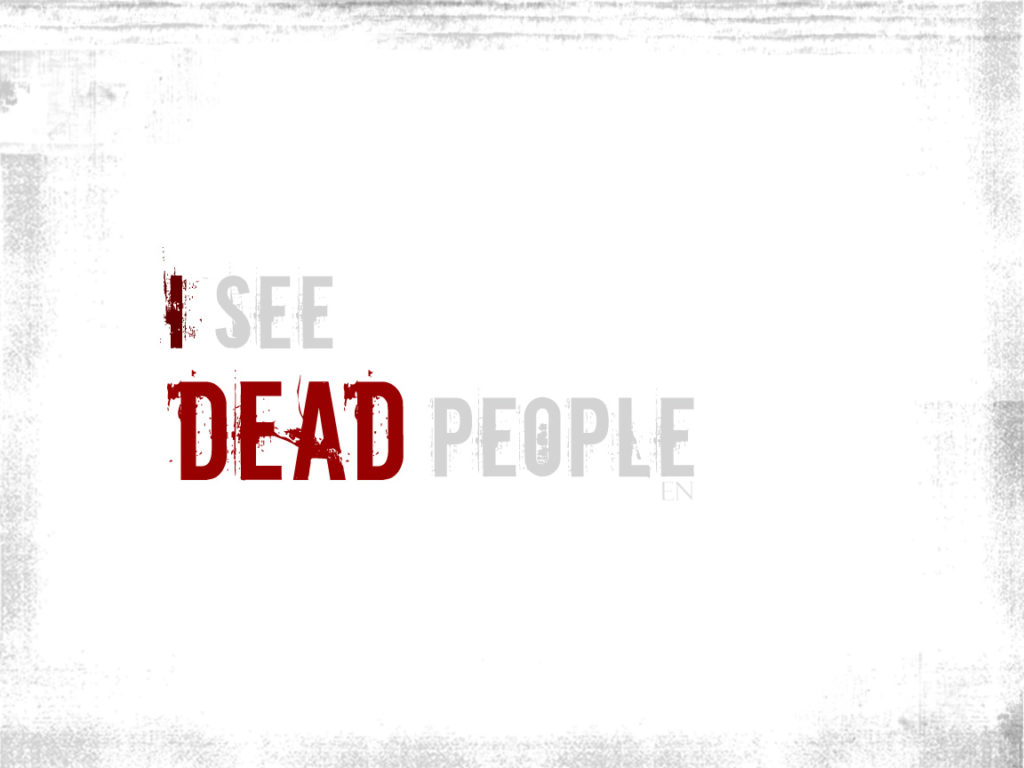 I received a complimentary copy of this book from iRead Book Tours. I voluntarily chose to read and post an honest review.
Warning: The book does explore suicide, and there is one scene indicating potential sexual abuse (that is stopped before it starts). There is also a scene dealing with “cutting,” and it’s established this is not the first time the person has engaged in self-harm.
The Beaches Ones made my head hurt. Was Daniel really dead? Was he alive? Why could some people see him while others couldn’t? How was Daniel solid to Jolene and Brent but not to other people? Why does Daniel shower, eat, and bleed if he is dead? Talk about a mind-bender! I had no earthly idea what the heck was going on.
Things began to make sense when we met the guru, Richard Wells. Thankfully, now the answers start flowing.
There were some inconsistencies in the story. Jolene says a couple of times that she started seeing dead people when she was five. She also remembers when she was four and saw her deceased neighbor looking for their alive cat. While the story itself was indeed a mystery, leaving me puzzled for most of it, I had to dock half a point for giving two different ages. Sorry.
As the warning states, some scenes deal with suicide. One, in particular, is very intense. It made my anxiety soar.
After all the mystery, heartache, pain, and suffering, the final moments were unexpected but beautiful. HEA.
After The Beaches Ones, Colleen M. Story stresses that if you have thoughts of suicide or self-harm, please call the National Suicide Prevention Hotline. They also list two “help” sites. 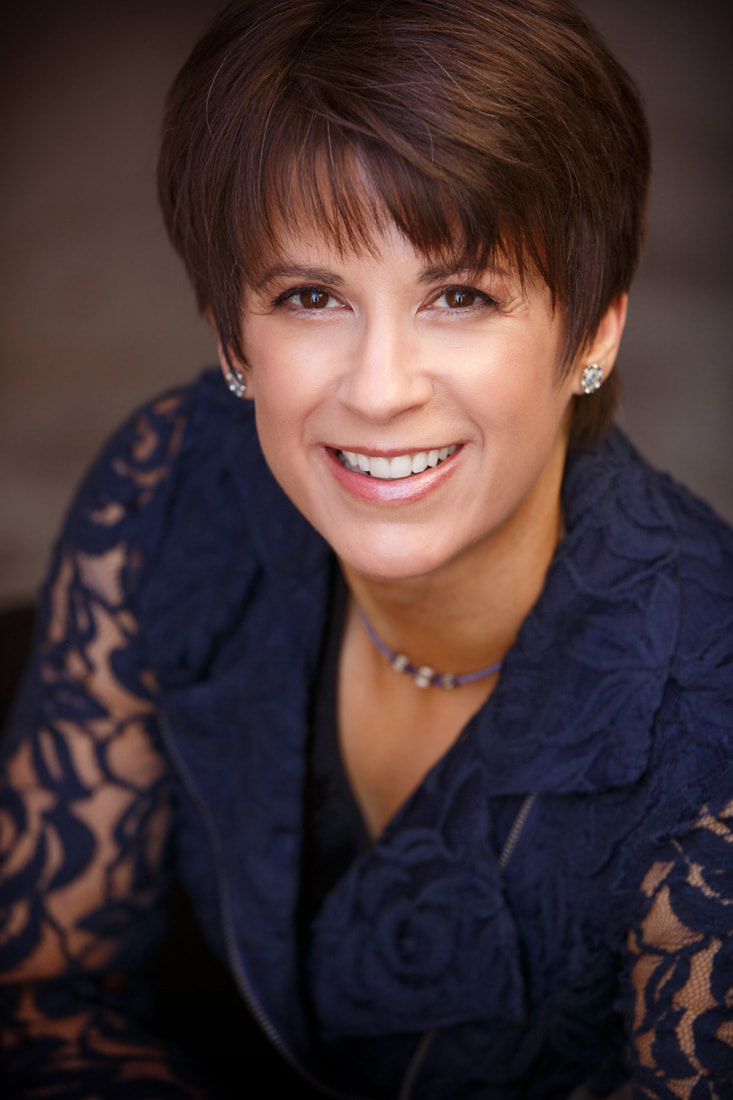 Her novel, Loreena’s Gift, was a Foreword Reviews’ INDIES Book of the Year Awards winner, among others. Her next novel, The Beached Ones is forthcoming from CamCat Books on June 14, 2022.

Colleen has written three books to help writers succeed. “Your Writing Matters” helps writers overcome self-doubt and determine once and for all where writing fits in their lives.

Her previous release, Writer Get Noticed!, was a gold-medal winner in the Reader’s Favorite Book Awards and a first-place winner in the Reader Views Literary Awards. Overwhelmed Writer Rescue was named Book by Book Publicity’s Best Writing/Publishing Book in 2018 and was an Amazon best seller.

With over 20 years as a professional in the creative industry, Colleen has authored thousands of articles for publications like “Healthline” and “Women’s Health;” worked with high-profile clients like Gerber Baby Products and Kellogg’s; and ghostwritten books on back pain, nutrition, and cancer recovery. She continues to work as a full-time freelance writer, helping clients create informative and inspiring communications in a variety of media formats.

Colleen frequently serves as a workshop leader, writing coach, and motivational speaker, where she helps attendees remove mental and emotional blocks and tap into their unique creative powers.

Go to Colleen’s website for free chapters of her books.