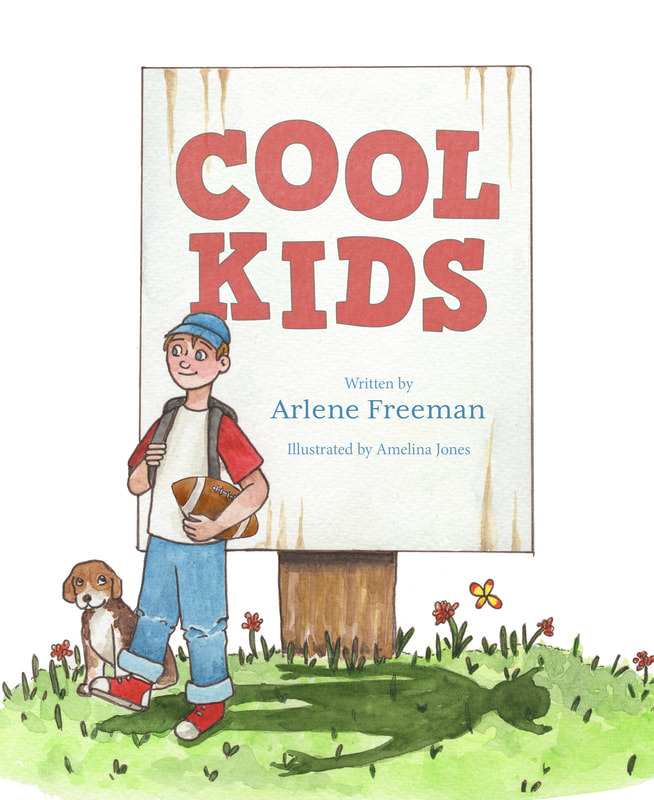 ​​
​Like most kids, Michael and his friends are so excited for their first day at a new school. They have a lot of questions about what to expect, but most of all, they wonder if they’ll get to join the football team. That would be the perfect way to start the year! However, Michael soon finds out that it’s not as easy as he thinks. The team is filled with bullies, and to join, he has to become one of them. In order to be cool enough to get a spot on the football team, Michael has to start changing his behavior—for the worse! Suddenly, terrible things start happening to him. Finally, he begins to wonder: Was it all worth it?
Buy the Book
Amazon ~ Barnes and Noble
Mascot 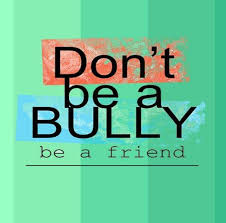 I received a complimentary copy of this book from iRead Book Tours.  I voluntarily chose to read and post an honest review.
According to a UNICEF article, “On any given school day, over 1 billion children around the world head to class.” UNESCO stated, “New data reveal that one out of three teens is bullied worldwide.” Together Against Bullying lists 20% of kindergarten students reported being bullied often. Those numbers are saddening. Parents and educators should make every attempt to stop the spread of bullying. The author of Cool Kids, Arlene Freeman, is doing their part to show the repercussions of becoming a bully.
When kids start a new school, some follow the lead of others to fit in, which sometimes means being mean to others. They just want to feel accepted. Michael fell into this role. The meaner Michael became, the uglier he felt. This was reflected in thoughts and imagery. My daughter called mirror Michael a monster, and that’s how Amelina Jones (the illustrator) and Arlene Freeman (the author) wanted us to view him.
Rest assured, Michael does see the error of his ways.
When I read this with my daughter, she remarked Michael’s apology was nice, but it doesn’t repair the damage. She grabbed a sheet of paper and said the following: “Imagine if this paper was a person. If you tear a section off here (rip) and here (rip) and here (rip), it’s still damaged no matter how much tape you put on it. Apologies don’t fix everything, not completely. If you don’t want to cause harm to another person then don’t be mean in the first place.”

I couldn’t agree more.
Thank you, Arlene Freeman. I hope many parents and educators read your story to their children/students.
Heart Rating System:
1 (lowest) and 5 (highest)
Score: ❤❤❤❤
Amazon ~ Barnes and Noble
Mascot
Meet the Author: 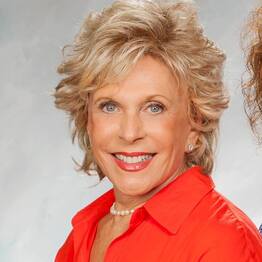 Freeman’s first career was a third-grade schoolteacher in the Passaic School System. Teaching children is her true passion, and she incorporated this passion in her community involvement. Her second career as a real estate broker and appraiser enabled her to open her own real estate company, Prime Realty, with a partner. After thirty-five years, they sold to Coldwell Banker. She loves dogs, playing piano, telling stories, singing, dancing, and sharing wonderful examples of life’s lessons with her grandchildren. Arlene lives in Woodland Park, New Jersey. She has two sons, Dr. Ted Freeman of Long Branch, New Jersey, and Dr. Eric Freeman of Westfield, New Jersey, as well as three grandchildren: Michael, Max, and Quinn. This is her first book and maybe her third career.