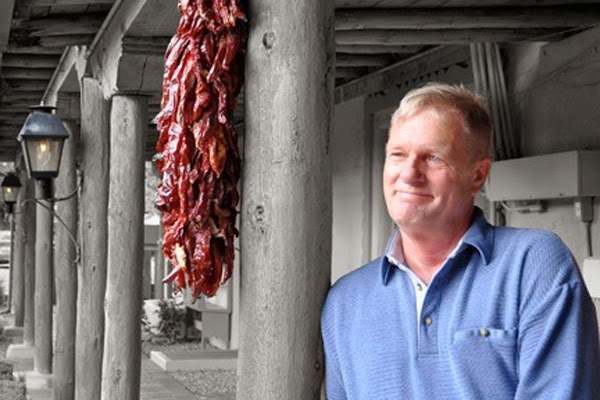 Guess what ladies and gents, G.E. Stills is back on my blog with another hot release and a contest. For those who aren’t familiar with Mr. Stills, let me give you a brief overview of this talented author.

Normally zany and often naughty talking, G. E. has a serious and compassionate side if you can find it. He cares deeply for his friends and hasn’t met an animal yet he didn’t like. He is terrified of heights so hasn’t braved the tramway ride in his home town. He lives in the southwest while longing to live by the sea. He often says, “We have the sandy beaches but where is the water?”
G.E. Stills heeds the call of the many characters that pop into his mind and demand to have their stories written. Their tales are both serious and humorous. A multi-published author, his stories cover many genres including contemporary romance, paranormal romance and science fiction.
Most of his stories have action, adventure, and humor. Some of them are erotic and some are not, but all have romance. His paranormal stories involve witches, demons or vampires. You can find all of his books at his Amazon author page

Exploring caves by day, then partying and romancing all night with her all male team members, is a dream come true for Mia. After all, what more could a woman ask for than her choice of four handsome, muscular men who all adore her. Things are about to change for her, because an ancient evil awaits the team in the final cave they explore. This evil will rip her world apart. 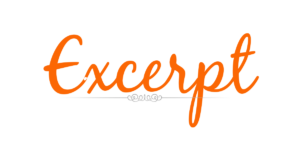 Their comical
banter ceased. In front of her, Bret climbed to his knees and stood. His feet
moved to the side, out of her view. She joined him and stood. One by one, the
rest of the team entered the chamber and climbed to their feet. Bret removed
one of the glow sticks, activated it, and held it aloft. It provided additional
illumination in the large chamber. Shane played out rope from the coil he
carried, allowing them to spread out while remaining linked. They moved apart,
testing each step before putting full weight on that foot. It wouldn’t be the
first time the floor had caved-in out from under one of them.
“What the
hell is that?” Efren pointed across the room and all of them approached.
“What is a
wooden door doing down here?” Shane asked.
While Bret held
the glow stick high, Nash knelt in front of the door for closer inspection. A
wooden plank stretched across it, with two metal U-shaped brackets holding it
affixed to the rest of the door. The ends of the plank went through two
additional brackets secured to the rock wall. There were the rotted remains of
ropes that had additionally held the plank in place.
“Easily
removed from this side,” Nash said, “and impossible to open from the
other side.”
“Which leads
me to wonder what was imprisoned on the other side,” Bret mused.
“One way to
find out,” Nash said. With Efren’s help, he lifted the plank from its
brackets. The massive door hinges groaned when Nash pushed it open.
The tunnel beyond
was obviously manmade and large enough to walk through erect. The team
proceeded. After a few yards, the tunnel ended in another chamber, this one
much smaller, room-sized. Three human skeletons lay in one corner.
“Is that what
it looks like?” Efren asked and pointed to the metal box across the room
resting on the floor and against the wall.
The team crossed
the room and Shane knelt beside it. “It looks like a damn coffin.”
The hinges
squealed in protest when Shane pried the lid open. Mia looked down in shock.
Instead of bones, or the half-rotted corpse that she’d expected to see, the
body inside was so life-like she expected him to open his eyes at any moment.
“Damn,”
Nash swore when he cut his hand on a jagged part of the casket. Blood welled up
on his palm and dripped down onto the corpse. Two drops touched its lips. The
man’s eyes snapped open. His irises were grey, circled by red. He blurred into
action so fast her mind couldn’t absorb it. The next thing she knew, she was
flying through the air. At the same time, she heard screams and shouts. She
collided with the rock wall and slid to the floor. She closed her eyes and
passed out.
Mia woke to awful
pain. She opened her eyes, but it was just as black as when they were closed.
She couldn’t move her left arm or right leg, and her head felt like it was on
fire. She reached up with her good hand, and first discovered her helmet was
missing. When she pulled her hand from the back of her head, it came away
sticky.
What happened?
“Bret…Nash…Efren…Shane,”
she called out to each member in turn. “I’m hurt. Hurt bad. I think one of
my arms and legs are broken and I have a bad laceration on the back of my head.
Maybe a concussion.”
Only silence
greeted her. She listened intently for any sound of breathing, both in the room
and over her earbud.
Nothing.
She felt her tool
belt then groped the floor around her, searching for her spare flashlight.
“Damn,” she said when she was unable to locate it. Her ears perked
when she heard a noise in the dark. “Is that you, Bret?” she asked.
“Anyone? I’m over here.”
The sound grew
louder, like wet bare feet slapping on a tile floor. A strange voice just
inches in front of her face whispered, “I’m here.”
Putrid breath
assailed her nostrils. A hand twined in her hair and snapped her head to the
side. Another hand pressed against her chest, pinning her back against the rock
wall behind her.
“Ouch. You’re hurting me. Whoever you are, don’t be so
rough.”
IT’S PRIZE TIME!!
G. E. Stills and I really hope you enjoyed the excerpt from his latest creation. If you did, we’d love to hear from you. As a thank you for leaving him (us) a comment or question, you’ll be eligible to win a

So, my lovely, followers, drop us a line below and put your name in the hat to win some Amazon moolah. 🙂

Contest ends Monday at 11:59 p.m. (central time).
Winner selected Tuesday and their name will be posted on a comment so make sure and follow the thread.