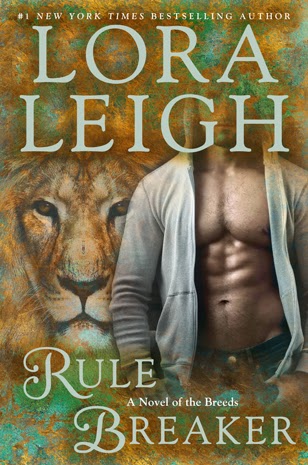 Lion Breed and enforcer Rule Breaker has just a few rules he doesn’t break. Not for anything. Not for anyone—like never have sex with a woman outside his own breed, especially a human woman. Especially someone too helpless, too fun loving and too full of life to ever be able to protect herself, let alone help him to protect her.

If the damned animal inside him insists on a mate, then why pick her? A woman who is an easy target and who can be used as a weapon against him at any time.
But what he suspects is mating heat may not be that at all. Just his animal instincts rioting, pacing, irritated whenever he’s away from her.
Okay, he can handle that.What ensues is a fiery affair that breaks all the rules of mating heat and will eventually endanger his mate with the very rules designed to protect the Breeds—for she’s possibly been working against them… 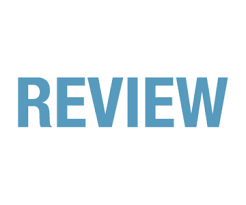 When Gypsy was fifteen, a very traumatic incident occurred which changed her and her family. She should’ve been able to turn to her parents; however, they were treated her like gum on the bottom of a shoe. Truly sad!
And Rule, bless his feline heart, was always there for her….watching and protecting for nine years.
I’m trying not to give away any spoilers because I hate when people divulge secrets/tidbits from new or relatively new releases. What I will say is this……As with her other books, the road to happily ever after isn’t smooth. If it was though, would we hang on Lora’s every word? Doubt it.
For fans of Gideon, he is back in this story and BOY does he know how to make an entrance. I can’t wait for his book or Dane’s, for that matter. These two, by far, are my favorite characters.