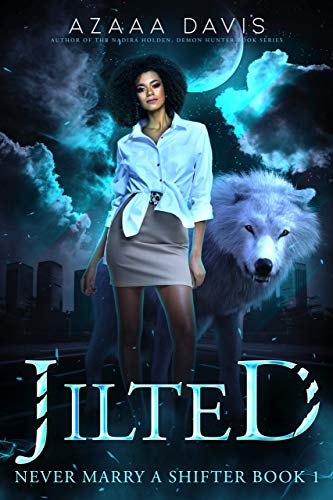 We said “I do,” and then he disappeared.

Administrative assistant by day and boss lady on social media by night, Theresa enjoys sharing her charmed life with half-million followers. The only thing she loves more is being engaged to the hottest doctor at the clinic where they both work. Cementing her fame by reaching one million followers would be the icing on her wedding cake.

Life stops running smoothly when her husband vanishes on their wedding night and a leaked photo of a barely-dressed Theresa yelling at the police sparks a viral sensation. With everything at stake—love, reputation, followers, and career—she embarks on a reluctant voyage of discovery. Follow Theresa as she stumbles over her new husband’s secrets and develops her inner strength. 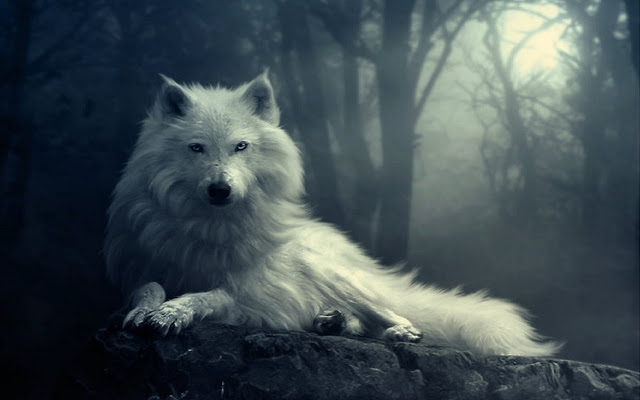 “Do you want to keep your job?”

With nothing appropriate to say, I nodded.

Of course I wanted to keep my tedious, entry-level clerical job that somehow paid less than my last one. I loved waking up at six in the morning to ensure the office opened by eight. I loved working for orthopedic surgeons striving to be the best ortho clinic in town. Who wouldn’t want to have not one but three self-centered, competitive, and arrogant bosses?

I exercised and put on makeup each workday because I was the face of OrthoCity. I dressed like I made half as much as the doctor that signed my paycheck. When the doctors squeezed in more consults, I worked longer hours. When the doctors surpassed their allotted time in the operating room at the hospital, resulting in their office visits needing to be rescheduled without notice, I worked tirelessly to make it happen smoothly. When not one but two doctors impulsively took weeks off for vacation, leaving me with only one doctor and too many entitled patients, I continued to work with a smile on my face. I was here, working, consistently and reliably.

“If you want to keep your job, I need you to show up on time and open the damn clinic!” my boss said in that booming voice of his that I would never grow fond of.

A heavy hand gripping a blue monogrammed pen waved a little too close to my face. I leaned back and bit the inside of my cheek to keep my smile in place. As if I were staring at still water, my superficial smile reflected back as a deep frown on Dr. Eames’s freckled face.

“Mrs. Reid waited outside for an hour! One long, unacceptable hour before you showed up disheveled and unfocused. Long enough for her one-star review to be published on My Doctor and Google Reviews. So don’t sit there nodding like I’m the scary bad guy,” he said while standing over his desk. “Just do your job before I replace you.”

Still lacking anything appropriate to say, I nodded.

He glared through his black-rimmed glasses. My boss led our small business well, but he annoyed me to no end. He spoke loudly even when he wasn’t yelling, and he wore prints and patterns that made me squint.

The fact that he wore a blue, fitted, long-sleeved shirt with a Star Trek emblem pin on the right side of his chest today might have been understated, but the scolding he so readily dished out did nothing to make him more likable. Apparently, he required a verbal response to end this irritating meeting.

“Yes, sir,” I said through gritted teeth and with my eyes averted.

“Consider this your second strike.”

Dr. Eames simultaneously opened a thin patient file, tapped his mouse to wake up his computer, and dismissed me from his presence.

I stood and adjusted the lion ears headband to make it pinch less. My thick, curly hair worked well with my costume. I pulled on the plush lion tail secured to my scrub pants to reshape it from sitting for the last ten minutes. Knowing Dr. Eames would be staring at a well-shaped ass he could never tap, I walked out of my boss’s office like I had just gotten promoted.

In an intoxicated haze, I headed to my hotel.

The bar was in the same neighborhood as the hotel, so I didn’t bother hailing a taxicab. By the time I reached the corner of the street, I started sobering up, and my brain finally recognized the pain signals from my heel-encased feet. Don’t wobble. Don’t limp.

If I made a left turn, I’d be in my hotel room in about eight minutes. But the street wasn’t well lit or populated in that direction. Or I could turn right and safely take the long way around. Turning right meant fifteen minutes of trying not to limp or stumble. It also guaranteed that I would be harassed by catcalling men. As much as I loved attention, I could do without the daily catcalls while walking the streets of NYC. I turned left.

“Hey! Funny thing, I didn’t get your name or number.”

I stopped walking. Pro-athlete guy had caught up to me, unable to take a hint. I would have to turn around and say no to him directly.

That’s when I heard a growl that made me freeze in fright. I literally peed a little. An untrained dog on the loose? Or an escaped tiger from the local zoo? Maybe it was a bear standing behind me? While I had no idea what kind of wild animal made that horrific sound, it was behind me on a New York City street in the early hours of the morning. Next, I heard the scream of a grown man, followed by something heavy hitting the ground. I ran. Correction, I flew down the street. That eight-minute walk down a couple of deserted streets took five minutes maximum.

Panting, I stopped to collect myself three buildings away from my hotel’s entrance. I shook the nerves out of my hands. I took deep breaths to steady my racing heart. I dabbed my forehead and upper lip to remove the excess sweat. Pretending to be sober and calm, I approached the fancy hotel with a single cursive E on the front awning. The doorman saw me and smiled. Having someone open a door for me never got old. Not trusting myself to keep it together, I nodded politely and silently made my way through the brightly lit lobby and to the elevator bay to get to the eighth floor.

Nervously, I wondered what to tell James if I ran into him. No Jaz as an alibi. I drank too much, stayed out too late, and worst of all, I’d spent the better part of the last hour letting some generously muscled guy grind up on me. Did he chase me outside of a bar to ask for my number? Did I really hear the awful sounds of an animal attack? I shivered. Too much vodka was my only conclusion.

Luckily, James and I had agreed to have our own hotel rooms down the hall from each other. Presumably, I needed a full night of beauty rest and didn’t want to know what time my drunken husband-to-be stumbled in after hanging out with his boys at a strip club. Who knew I’d be the one intoxicated and scared at two in the morning, hoping I didn’t run into anyone I knew as I made my way to my hotel room?

I somehow avoided detection and got to my room. Once my hotel room door closed behind me, I crumbled to the floor. With blurry eyes, I made a half-laugh, half-cry sound. I was safe, and I abso-fucking-lutely needed a shower.

Twenty minutes later, when my digits were pruney and the hot water turned cool, I exited the bathroom in a plush hotel robe.

I managed not to pee on myself again, but I couldn’t stifle my scream. 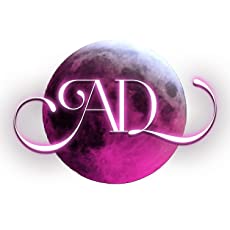