Catherine Pine is hoping her Christmas is a bit more jolly than last year’s. That one was her first without her husband, and with her kids and their families absent this year, she’s worried. But things change when her good friend invites her on a Christmas cruise to lift her spirits. Suddenly every day is an adventure and she’s making a bunch of new friends, including the lovable Sophie Miles.

It’s like a gift from Santa when Sophie and Catherine meet the charming Dr. Rudy Nichols, a perfect match for hypochondriac Sophie. But he comes with a two-legged lump of coal, his guard-dog daughter. And then there’s chocolatier Trevor March, who’s also interested in the scrumptious Sophie. Can he convince her that chocolate is the perfect cure for what ails her? Who knows what Santa has in store for these holiday travelers? Anything could happen this charmed Christmas! 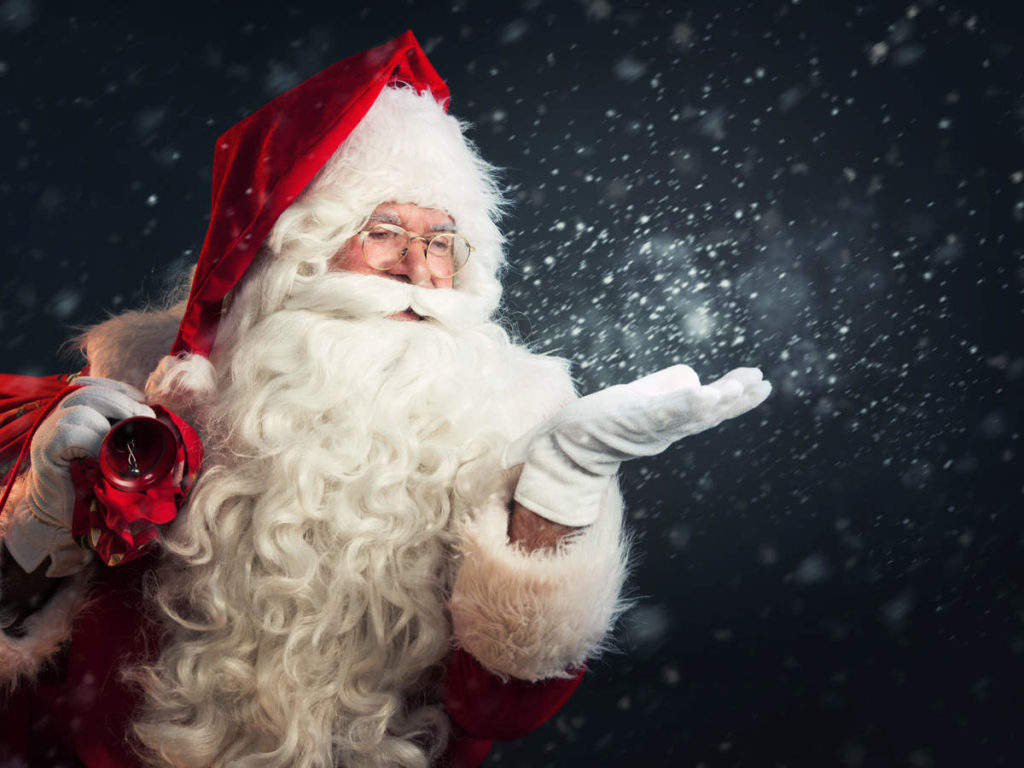 “Your kids are twits,” Catherine Pine’s friend Denise informed her. “They shouldn’t be leaving you at Christmas, not after what you’ve been through.”

Coping with widowhood and then, right after her sixtieth birthday, getting hit with uterine cancer. Not the best year of Catherine’s life, for sure. And chemo and radiation awaited her in the new year.

“All the more reason they should be with you,” Denise said.

“They have lives of their own,” Catherine said in her children’s defense.

Denise gave a snort and took a gulp from her latte. “Which they’re happy to make you a part of when it suits them.”

Catherine frowned. Denise was her best friend and best friends were like sisters. Not that Catherine had a sister – only a brother who’d never bothered to marry – but that was what she’d always thought. Still, there were times when best friends and probably even sisters needed to keep their mouths shut. Morning lattes together at Starbucks and diet accountability didn’t give a woman the right to diss her friend’s children. Even if they were twits sometimes. Denise’s daughter wasn’t so perfect. She’d gone through two husbands in twelve years.

Denise pointed an acrylic nail-tipped finger at Catherine. “They were barely there for you after your surgery.”

“They both had to work.”

This inspired an eye roll. “And now they’re both abandoning you at Christmas? They should be buried up to their necks in lumps of coal.”
Catherine had so hoped to have her children with her. “Mom, last year was torture,” her daughter Lila had informed her when Catherine brought up the subject of the family gathering for Christmas. As if Catherine were planning to give them a repeat performance.

No, their celebration the year before hadn’t exactly been a happy gathering. Not a We Wish You a Merry Christmas moment anywhere in sight. It had been their first one without Bill, and Catherine had cried through everything, starting with the opening of presents and going clear through Christmas dinner. Her misery had infected her daughter, making Lila cry as well. William’s wife had teared up, too, and poor William had looked miserable and at a loss for what to say or do. Even the grandkids had been miserable. Catherine’s youngest grandchild, Mariette, had sat under the tree and sobbed, and Aaron, the oldest grandboy had muttered, “This sucks.”

Yes, it had sucked. Catherine had tried not to turn on the waterworks again when the kids and grandkids gathered their presents and put on their coats to go home, but she’d failed. Ho, ho, ho. They’d all left like people anxious to leave a funeral.

But this year Catherine was in a better place, and she’d wanted to make new memories. Still regaining her energy from her hysterectomy, she hadn’t felt up to preparing a big meal at Thanksgiving. But now, with the year coming to a close, she’d been feeling more energetic and ready to ring in the holidays. She’d never imagined doing that by herself.

“We’re going to Park City with James’s parents for Christmas,” Lila had said when Catherine called her. Where there would be skiing and spoiling aplenty. James lacked for nothing and, after marrying him, neither did Lila.

Not that she’d lacked for much of anything growing up. Catherine had done her best to make sure of that.

“You’ll be fine for a few days, won’t you?” Her daughter’s tone of voice added, “Of course, you will.”

“Yes, but what about your presents?” Presents were always a good lure. Maybe they could get together beforehand.

Sadly, no. Lila had sooo much to do. “You can send them along with us,” she’d offered.

William had beaten Catherine to the punch, mentioning when she’d checked in on him that he and Gabrielle were taking the kids to Cabo for the holidays. “We need to get away,” he’d said.

So did Catherine. Nobody had offered her the opportunity to get away with them. But then, who liked a tag along, anyway?

“You spoil the kids,” Bill used to say. He’d especially said it whenever Catherine went over to Lila’s house to help with the babies or unpleasant cleaning chores. “Lila can clean her own house. Hell, she can afford to hire someone to clean her house. And she sure can afford to pay a babysitter. It doesn’t always have to be you.”

Yes, but Catherine had wanted to help her daughter. Wasn’t that what you were supposed to do when you got older, help the younger generation? And, besides, she liked spending time with the grandkids.

If Bill had been alive to witness her loaning their son that chunk of money for the bathroom remodel six months earlier he’d have had a fit. William now had a new position in his company and was making a boatload of money. So far there had been no mention of paying her back. He would though. Eventually. Hopefully.

“Why don’t you come with me on my cruise?” Denise suggested.

“Come on,” Denise urged. “This Christmas cruise is going to be fabulous. We’ll hit all those European Christmas markets, drink Glühwein, eat gingerbread…”

Not that Denise needed to worry about that. She never went more than five pounds over svelte. Catherine, on the other hand, rarely made it within twenty pounds over her ideal weight. If only she didn’t like to bake… and eat what she baked.

“We can get back on them in the new year.” Denise pointed out the coffee shop window at the gray Seattle sky. “Don’t you want to get away?”

Catherine did, indeed, want to get away, not just from the Seattle rain but from her life. But you were stuck in the skin you were in, and no matter where she went she’d still be going through what she was going through.

“I don’t know,” she said with a sigh and shoved away her to-go cup and the last half of her muffin.

“I really don’t want to be in a stateroom all by myself. That darned Janelle, backing out at the last minute.” Denise shook her head. “It won’t be half as much fun if I have to go by myself.”

She wouldn’t be by herself for long. Unlike Catherine, Denise instantly made friends wherever she went.

“And who’s going to keep me from eating too much Kuchen?”

Catherine raised an eyebrow. “In December?”

“Okay, maybe not. But who knows who we might meet?”

Sheila Roberts lives on a lake in the Pacific Northwest. She’s happily married and has three children. She’s been writing since 1989, but she did lots of things before settling in to her writing career, including owning a singing telegram company and playing in a band. Her band days are over, but she still enjoys writing songs. Sheila’s books are best sellers and often appear as Reader’s Digest Condensed Books. Her novel “Angel Lane” was named one of Amazon’s top ten romances in 2009. Her novel “On Strike for Christmas” was a Lifetime Network movie and her novel “The Nine Lives of Christmas” was made into a movie for the Hallmark channel. When she’s not speaking to women’s groups or at conferences or hanging out with her girlfriends she can be found writing about those things near and dear to women’s hearts: family, friends, and chocolate.