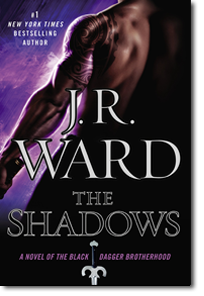 Trez “Latimer” doesn’t really exist. And not just because the identity was created so that a Shadow could function in the underbelly of the human world. Sold by his parents to the Queen of the S’Hsibe as a child, Trez escaped the Territory and has been a pimp and an enforcer in Caldwell, NY for years- all the while on the run from a destiny of sexual servitude. He’s never had anyone he could totally rely on… except for his brother, iAm.

iAm’s sole goal has always been to keep his brother from self-destructing- and he knows he’s failed. It’s not until the Chosen Serena enters Trez’s life that the male begins to turn things around… but by then it’s too late. The pledge to mate the Queen’s daughter comes due and there is nowhere to run, nowhere to hide, and no negotiating.

Trapped between his heart and a fate he never volunteered for, Trez must decide whether to endanger himself and others- or forever leave behind the female he’s in love with. But then an unimaginable tragedy strikes and changes everything. Staring out over an emotional abyss, Trez must find a reason to go on or risk losing himself and his soul forever. And iAm, in the name of brotherly love, is faced with making the ultimate sacrifice..

Review (Spoilers Included)
Let me stress again that if you HAVEN’T READ the latest BDB book yet then DO NOT READ ON.
Okay, Ward definitely dropped some major revelations upon us. I didn’t see iAm’s true status coming. It was way out of left field. To Ward, I say, “Way to go chickie pie.” I do love me some surprises. Also, I am so glad he finally got him some lovin and found his mate/wife/shellan. Whatever title you want to bestow upon her.
Now for the bitchin’ part of this review…….
WHAT THE HELL, WARD! You have the fans watch Selena and Trez love unfold, never truly acted upon, and then when they do consummate their love, get engaged, she perishes. Yeah, her final days were sweet/romantic. Trez treated her like a queen so why did you allow her to “be free”? After Trez’s shadows delayed the disease from taking her/turning her into stone, I thought for sure we would see a cure. He would be her cure. Man, I felt ripped off.
When he met her in the Fade, I knew he wasn’t going to stay. Not after that gut-wrenching goodbye they shared. Again, I kept waiting for someone/something to step in and give them their HEA.
Maybe in the next book, something truly spectacular will occur. The way Rhage was acting, maybe something involving him. *shrugging*
For the most part, like 90%, I liked this book. However, I can’t believe the build-up to Trez and Selena big epic romance was over in a few short days.
Bummed.
Not pleased at all and I’m sure the other fans will be ranting and raving about this for a long time.
But as they say, “There is no such thing as bad press.”
Yup, this is going to be a best seller. No doubt about it. And I know, like most of you, you will be eagerly awaiting the next BDB book.
Heart Rating System – 1 (lowest) and 5 (highest)
Score: ❤❤❤1/2 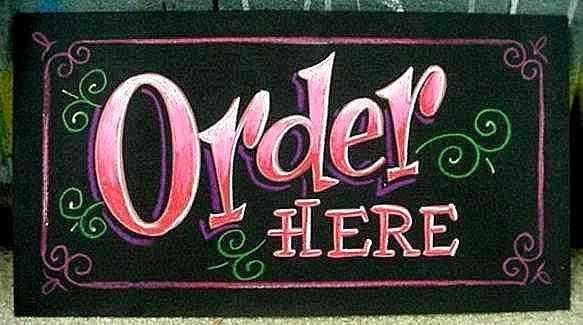 Kindle
Hardcover
Paperback
For the reading order of the BDB series, click HERE

One Response to The Shadows by J.R. Ward (Book Review) (WARNING – SPOILERS INCLUDED)