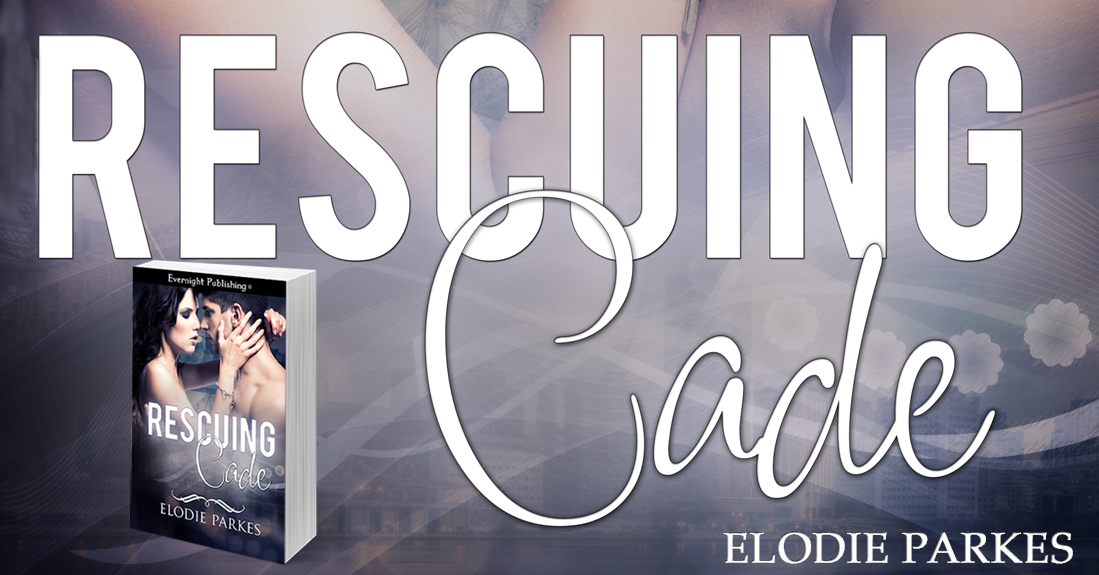 Cade’s
trying to get over a broken heart when his friend Jack takes him off to a
nightclub, named only, The Club. Although at first Cade is shocked by the place
he meets Marissa. It’s not long before he and Marissa get together, but under
the pressure of expectations from, The Club, and Marissa’s fear of commitment,
they’re both running in opposite directions.
Gorgeous
Cade has touched Marissa’s heart in ways she doesn’t want to admit.
Lovely
Marissa has lifted Cade’s sadness and opened his heart to love again.
The trouble
is — someone has to give a little. Who’s it going to be? 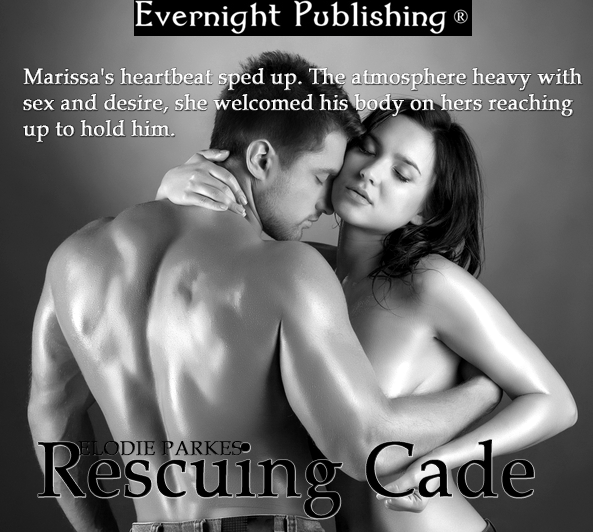 Sneak Peek!!! (18+Graphic sexual content)
The lights were low and Marissa took a seat at an empty table close to
the small group of people. Strategically placed, she took in the delicious
sight that was Cade, only a yard away now.

Blue eyes,
mmm, my favorite. Look at those lips, made for kissing, biting, sucking. She cast
her eyes over his ass and thighs. She soaked up the sight of his handsome jaw
line and her eyes flicked to his groin, where she assessed the hang of his suit
pants and licked her lips at the promise of a big cock. Holy hell, he’s gorgeous. I’d like him on a collar and leash waiting
for me to slap his ass and fuck him senseless. I’d like to slip a blindfold on
him and run a feather over his cock to see it jerk to life. I’d like to tie him
to a chair, suck him almost to orgasm, and then leave him to beg for release.
Wonder if he’s dom or sub?

As Marissa considered Cade’s preference, he turned and looked straight
into her eyes.

A huge stab of sexual excitement throbbed in her pussy. With her clit
buzzing, she leaned a little forward to smile at Cade.

Marissa saw him gaze around the room. She watched as his shoulders
slumped.

The room was large and divided by obvious walkways. A small dance floor
held writhing couples, dangerously close to each other, some half-naked. Doms
occupied the tables with their Subs in various scenes, all taking their
pleasure without concern. Other Doms sat in the low leather lounges watching.
It was all much the same as usual. One Dom fucked his Sub from behind, one hand
fisted in her hair, and the other gripping her jaw turning her face to kiss and
bite her lips. A Sub straddled her Dom, her hands held high above her head tied
with a satin ribbon, as the Dom took his fill of her breasts.

“Don’t you come until I say you may … I want you across the table.
You’ll come on my fingers and then my cock. Do you understand? I might have to
punish you again.”

The Sub’s whispered answer must have been to his liking. He kissed her
tenderly.

Marissa looked away. Her pussy creamed and a sigh of appreciation
escaped her. Marissa loved sex. She liked to be in control, although she’d
scened with a Master, a friend, when she needed release. Her role in The Club
was as a Domme, but she was vanilla, the specialist in helping newcomers.
Everything she did, she designed to bring maximum pleasure to her Sub whilst
simultaneously taking it herself. She enjoyed the control she wielded. It
suited her to be the one with the power, and in her mind, the choice to walk
away.

The Club had been open for more than a decade and was considered one of
the best in the country. Safety was their priority, that and pleasure. To
Marissa’s knowledge, no one left The Club after seeking a niche there and never
came back.

Marissa found her gaze straying back to Cade.

He stood awkwardly by the table where Jack finger-fucked his current
Sub. She laid back with her legs wide apart, her dress up around her waist, and
her wrists tied over her head with a blue satin scarf. If she’d worn panties to
visit The Club, there was no sign of them now.

Jack shook his head. “Not yet, sweetheart, I’m enjoying your lovely
pussy. Your cream’s running down my palm. I’m going to lick it up and then I’ll
think about letting you come. Are you enjoying showing my guest what a good girl
you are?”

The Sub murmured, her breath hitching as Jack bent and thrust his tongue
into her pussy.

Marissa’s pussy drenched her panties. She licked her lips.

Cade lurched around and took a step toward her table.

He looked unseeing right into Marissa’s eyes, the expression on his face
a glaze of pure confusion, and then he passed by heading to the bar in the
corner. 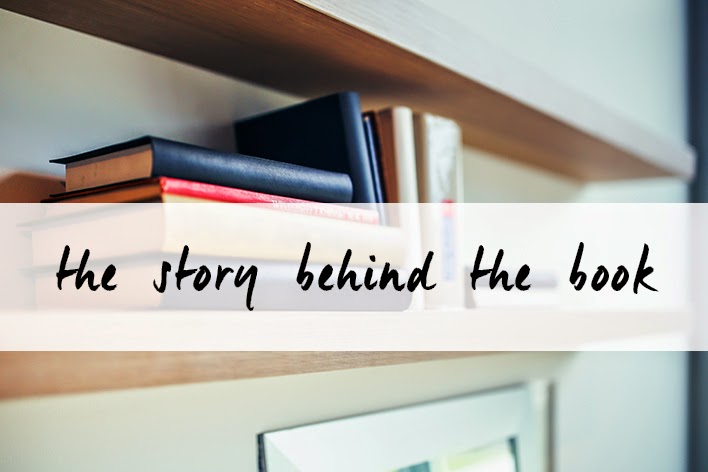 What’s the background to the story, Rescuing
Cade? 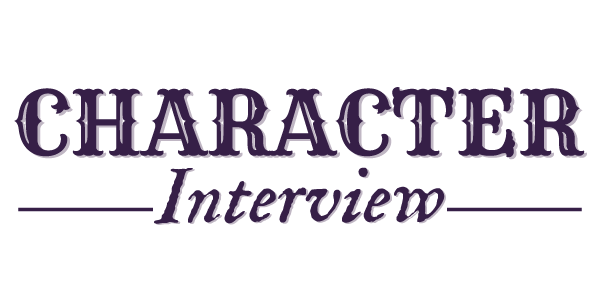 Visiting today,
we have Cade Cassidy from the new Evernight Publishing erotic romance release,
Rescuing Cade.
Hi Cade,
thanks for coming along to the blog today.
Hi, thank you for inviting me. I have
to say it’s a little embarrassing seeing my story published, although it’s
great too.
What’s
embarrassing about it?
Well, without giving too much away,
the way Marissa and I meet is unusual, I think … (He looks around and smiles as if
remembering it.)
So, Cade,
tell us something about Marissa.
She’s pretty, intelligent, lots of
fun and best of all she’s mine.
What is, The
Club? It’s mysteriously referred to in the book blurb.
The Club, is the name of the BDSM
club that my buddy, Jack, takes me to. He’s trying to lighten me up right at
the start of the story, because truth is, I was still recovering from a bad
break up. There’s a great description of The Club, in the story, which is sexy
and gives a good picture of what goes on there.
A BDSM club
… Cade are you a Sub or a Dom?
(He stares
at me for a moment with his gorgeous blue eyes.)
I’d rather not say. The whole thing
is still a little gray for me. (Now he’s smiling.)
Okay let’s
have some quick questions.
What’s your
favorite, jeans, or a suit?
I wear suits and jeans. I don’t have
a favorite because I have some cool suits for work and some great faded denims
that I throw on when I’m not working. It took me a while to get those jeans
just the way I like them, ripped and faded. Marissa especially likes the tear
in the upper thigh part.
Do you ever
go commando?
(He grins
and his eyes twinkle)
Er, yes, sometimes in my favorite
jeans, the ones I just described. Once in a suit when Marissa and I went to The
Club to meet with friends there.
Do you like
making love with the lights off or on?
Both, either, it depends … Marissa
likes candlelight (He
smiles)
Coffee or
Cola?
Has to be coffee. Are you offering me
a cup … I didn’t get breakfast …
One more
question. Maybe it’s a moot point since you’ve mentioned The Club, but here is
it. In bed, toys or no toys? (Okay, he’s laughing now.)
The answer’s the same as lights on or
off, both depending on the situation. I seriously need coffee now.

Elodie Parkes is a British author writing romance, erotic, contemporary, and often with a twist of mystery, paranormal, fantasy, or suspense. Her books are always steamy. Her tag is, Cool stories: Hot love scenes.
Elodie lives in Canterbury with her two dogs. She works in an antique shop by day and writes at night, loving the cloak of silent darkness that descends on the rural countryside around her home.
Elodie writes for, Evernight Publishing, Siren Publishing, Hot Ink Press, Eternal Press, and Secret Cravings.
She has also released titles as an individual indie author.
Twitter Link
Blog Link
Amazon Author Page Link
Goodreads Link