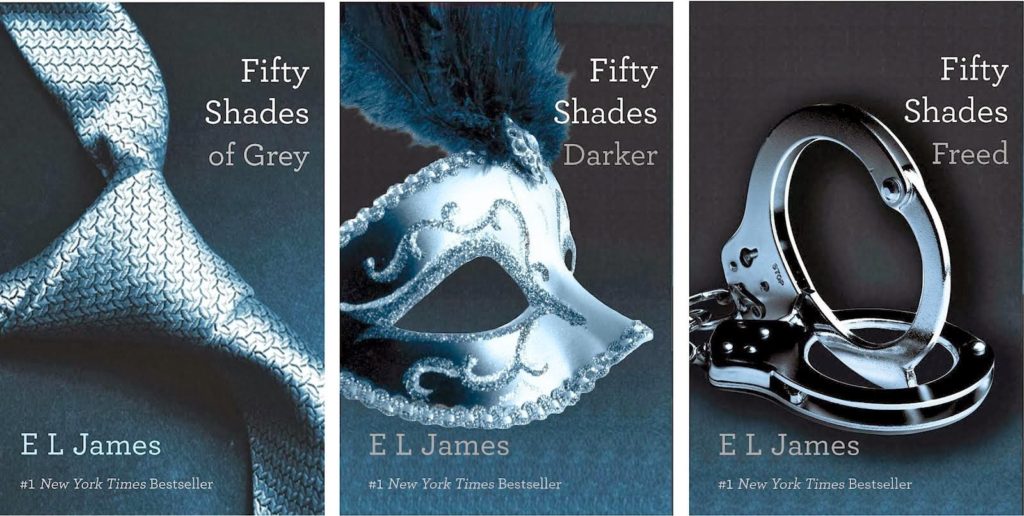 When literature student Anastasia Steele goes to interview young entrepreneur Christian Grey, she encounters a man who is beautiful, brilliant, and intimidating. The unworldly, innocent Ana is startled to realize she wants this man and, despite his enigmatic reserve, finds she is desperate to get close to him. Unable to resist Ana’s quiet beauty, wit, and independent spirit, Grey admits he wants her, too—but on his own terms. 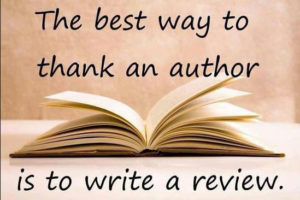 Since the buzz of the movie has showing up on every entertainment network/magazine, I decided to dive back into the trilogy and refresh my memory on things I might’ve skimmed over or forgotten about the first go around. Also, I wanted to see if my opinion of the series had changed at all.
After the second read thru, my thoughts hadn’t budged at all. I still find Ana a tad bit whiny. Plus, I thought she apologized to Grey way too many times. She constantly wondered if he was mad at her. Maybe it was her lack of experience which made her seem immature or maybe it was her age. With that said, I’ve known a few people freshly out of college who had more confidence than her. Again, I fall back on her “lack of experience”.
I did like book II and III had more of a plot than book I. Of course, the first book was all about setting up for the rest of the trilogy so in all fairness, E L did a good job laying it all out for her readers. The contract papers — yeah, I could never be a lawyer because I found it dry rather than entertaining.
Favorite scene occurred in book II, Fifty Shades Darker. Grey dropping to his knees in the submissive pose was a powerful moment (for me, at least).
I also like the bonus scene where we got to see their first encounter (interview scene) through his eyes. Very nice idea E L or her editors had there.
I’m still debating watching the big screen take of the series because I’m usually disappointed with the outcomes. However, my curiosity is peaked how they will portray some of the BDSM scenes.
I’d love to hear your thoughts on the trilogy and upcoming movie. Please leave  a comment below!
Heart rating system:
1 (lowest) and 5 (highest)
Score: ❤❤❤❤