At Bijoux de L’Etoile, the high-end casino orbiting Earth, anything can happen.

It’s a quiet day for L’Étoile lead investigator, Janey McCallister, until a young woman runs screaming through the blackjack tables. She looks like a victim of abuse, but when her boyfriend turns up dead the next day, she becomes the prime suspect.

Determined to investigate every angle, Janey searches for clues and uncovers a world of high-priced escorts and human trafficking—a world just like the one that took the life of her best friend long ago.

When Orlando Valdez, inspector for Sol Unified Planets, shows up with a new suspect, Janey isn’t sure she can trust the mercurial man who stopped returning her phone calls. But as the threats escalate and she unravels a deeper conspiracy, Janey and her team will need all the help they can get. If they fail, it could be the end of everyone on L’Étoile.

Lured By Light, the second book in the Janey McCallister Mystery series, is perfect for fans of J.D. Robb’s Eve Dallas books and Killjoys, and CSI. It contains a slow-burn romance, enhanced humans, cool high-tech gadgets, a futuristic vision of the Earth, and a tough kick-ass heroine with secrets. 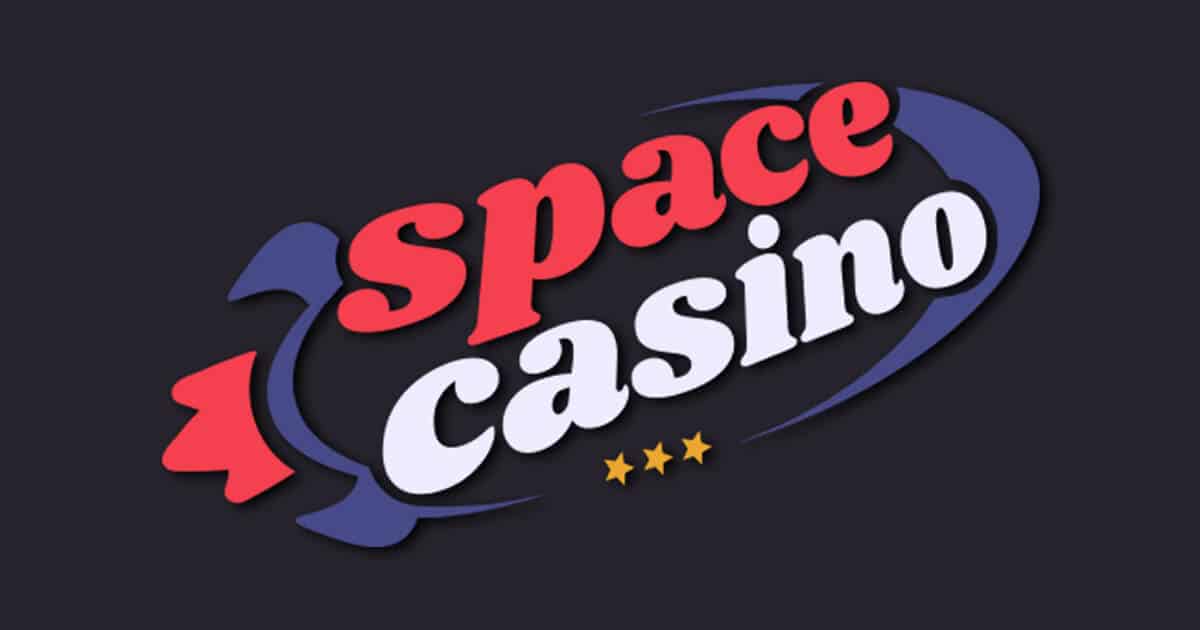 Lured By Light didn’t fail to keep me entertained. It had mystery, suspense, murder, misunderstandings, futuristic tech gadgets, more questions than answers, and left me counting down the days until Gone Green releases in 2021.

As with Into the Black, Orlando Valdez worked his way back into one of Janey’s case and, I believe, her heart. Of course, I’m not entirely sure he ever left it. He’s charming but irritating at the same time. One day soon, I think these two will eventually get some quality time together. Maybe Orlando will wear a costume for fun, not just for his undercover assignments. *wink, wink*

As for the ending, Janey didn’t get everything she wanted. The loose ends mean more books, and I am 100% on board for this.

Award winning author, Beth Barany writes in several genres including young adult adventure fantasy, paranormal romance, and science fiction mysteries. Inspired by living abroad in France and Quebec, she loves creating magical tales of romance, mystery, and adventure that empower women and girls to be the heroes of their own lives.

For fun, Beth enjoys walking her neighborhood, gardening on her patio, and watching movies and traveling with her husband, author Ezra Barany. They live in Oakland, California with a piano and over 1,000 books.

Sign up here to be notified about once a month of book news and special events: http://bethb.net/itbnews. 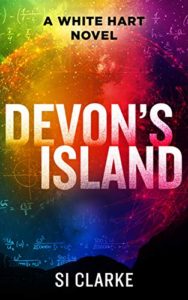 Other stories will take you to Mars. This one will take you inside the boardroom, the pub, and the bedroom with the people planning the mission.

Gurdeep is an engineer and a soldier. Georgie’s a food scientist. One is pragmatic with a tough outer shell; the other’s an optimist, a person of ideas and compassion. Together, they’re humanity’s last hope for survival.

In the span of a single afternoon, the couple find themselves in charge of planning and establishing a self-sustained colony on Mars. They have 160 slots to fill with experts from all over the world as they set about designing an all-new society with its own government, economy, and culture – and that’s just the tip of the iceberg.

With 1,114 days until the launch, excitement and tensions run high. Earth’s second chance hangs in the balance. Between strict genetic requirements and the dangers of the dystopian almost-present, will everyone make it to the final countdown?

Devon’s Island is divided into three Acts; therefore, I will discuss each Act separately.

Act One: This section was mainly dedicated to the recruitment of individuals who’ll be beneficial to the starting process of colonizing Mars. It was more scientific-based. SI Clarke discussed how much air, food, and water humans consume. Clarke also pointed out scientists needed to combat the issue of bone loss in space. Spoiler’s alert! It all had to do with stopping the body’s production of TSG-6. Whether you’re a science geek or not, I think you’ll like Act One.

Act Two: This portion of the story dealt with how many people would be needed to populate Mars. It was suggested no men would go, but that idea was promptly shut done. Instead, everyone agreed 160 people would go. (144-150 women and 10-16 men)

They would also take 25,000 genetic material.

When you are starting a new civilization, life is essential. People die, so babies must be born to continue the preservation of the human race. How the people in charge went about ensuring it was a bit extreme.

Every step the powers that be took had a purpose. Earth was becoming less habitable, so we must adapt. Goodbye Earth…Hello Mars.

Act Three: And we have liftoff! It takes about a year to travel to Mars. As you would assume, space travel is no life on the beach. I’ve never been to space, but I suspect Chapter 27/Devon depicts life in a spacecraft quite accurately: overwhelming smells and lights, no privacy, always too hot or too cold.

This portion of Devon’s Island was my favorite. I was fascinated by how much the initial crew was able to accomplish. They had bees, apple trees, and daisies. Heck, they also had coffee plants. You wait, in a few years, I bet the first Starbucks will be opening its doors. 🙂

But in all seriousness, Act Three was the darkest section of the three. Human life on Earth was in chaos. As with Act One & Two, SI Clarke touched upon real-life happenings: mass shootings, hate crimes, terrorism. Clarke was correct, “The world was getting darker by the day.”

Currently, we are working on getting the human race to Mars. However, will we get there before the world implodes, before we turn on each other, kill each other off?

After reading Devon’s Island, I DID NOT wonder if technology would allow us to create a colony on Mars and thrive there. No, I wondered if the human race will survive long enough on Earth to make the trek. Times are becoming more combustible by the hour… how long do we actually have on this planet? Days? Weeks? Years? Or how about hours?

And on that note… 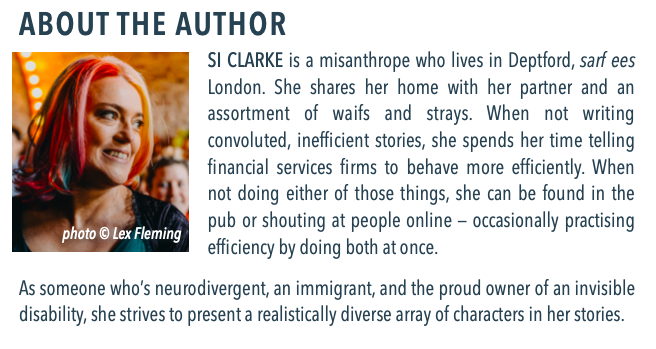