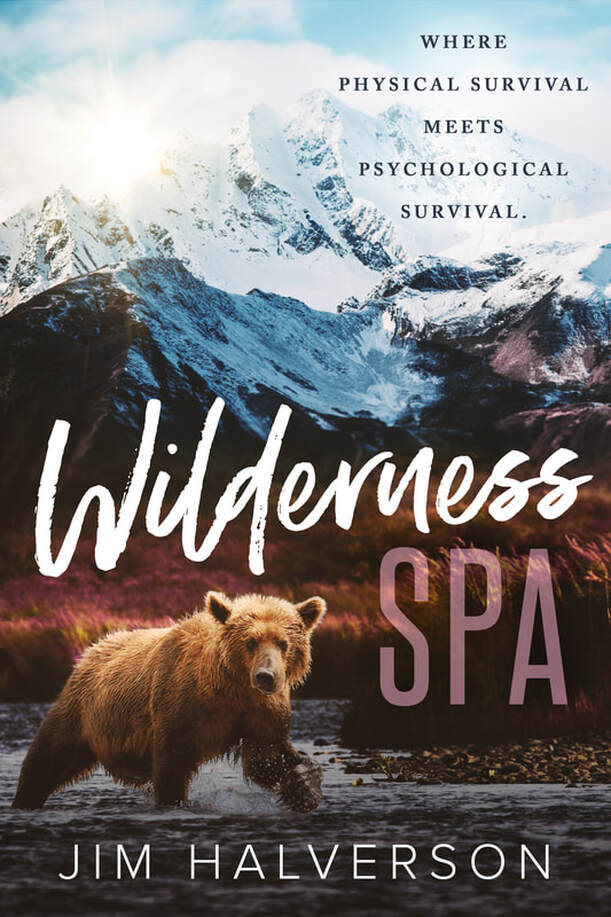 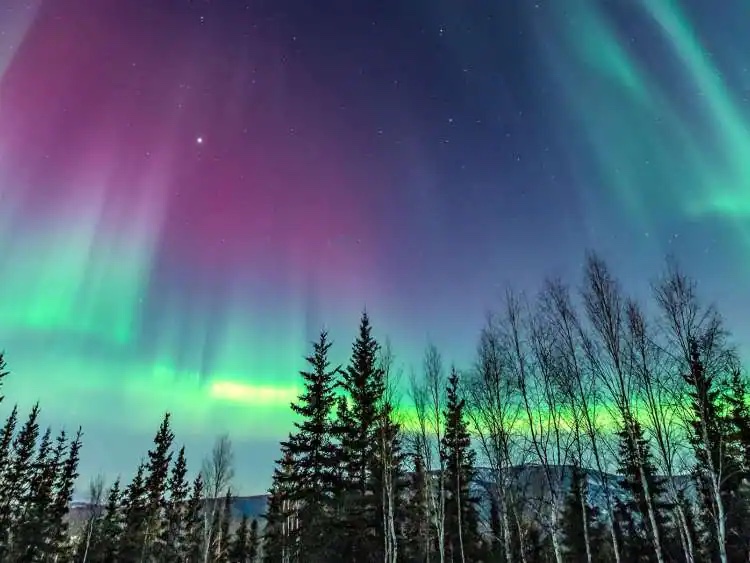 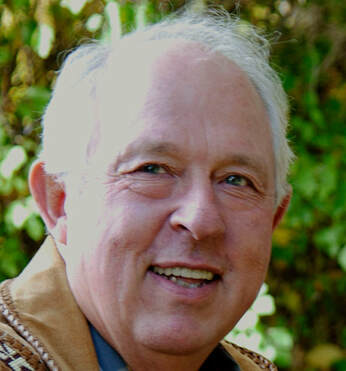 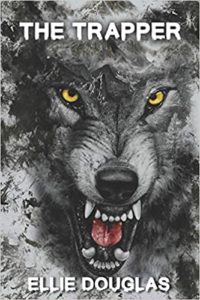 They can’t run. They can’t hide. Danger is around every corner, waiting for them.

Chased into the Tongass National Forest by their father and left for dead, adolescent Blake Stevenson and his younger sister Kitty fight for their lives in extremely terrifying conditions.

Lurking in the trees is a hunter and experienced trapper, and he isn’t just hunting animals. Troy Cage is extremely dangerous, cruel, and clinically insane. His traps are everywhere, he’s everywhere, and he won’t stop until he finds them. And it’s what he’ll do with them when he finds them that’ll make them scream bloody murder.

He’s not the only one hunting the kids, for the forest is home to many dangers; wolves, bears, fallen trees, the nasty elements, and many hidden traps.

On the brink of starvation, hypothermia, and a brutally cold winter, how will they survive?

“I have to find my sister. He could have shot her, too. Will you help me find her, please?” When he didn’t answer, Blake asked again, and he instantly regretted it when T.C. lashed out and thumped him across the mouth with a closed fist. Blake was sure he’d loosened a tooth. He wanted to spit the blood out but was too afraid to. He swallowed hard and coughed back the urge to puke.

“I told you to shut up. I didn’t go looking for some kid—not my job. You can find her yourself. If I let you. If ya ask me again, I’ll string you up by your balls and gut you like a pig.” T.C. slammed the door on his way out of the room, leaving a bewildered Blake to figure out what he’d done to deserve such ill treatment. His twelve-year-old brain thought he would have been better off dead. It was his determination to make sure his sister was alive and not dead at their father’s hands that helped him to recover. His focus was on finding her. He hoped that people were out looking for him and his sister, but he hadn’t much hope for that. In the time he’d been with T.C., he had heard no choppers, no police dogs, nothing. Which made him question just where the hell he was. 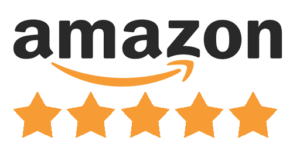 Donald Ambrose:
This was an amazing read! Ellie quickly made it to my favorite author’s list. From beginning to end, The Trapper was a captivating tale of trial and triumph, intrigue and suspense. Well Done!
EroticNovelsOrg:
First, this needs to be adapted into either a movie. It was amazingly powerful and endearing. Extraordinary visually descriptive. I felt every bone breaking punch, branch, twig; even when winter arrived, I could feel how cold things got for those kids, and the breath out of their very mouths. It gave me goose bumps. What those children experienced is unbearably well told. As a parent, you want your children safe, unharmed, in a world where they can play and learn and grow. In this story, you follow Blake and his little sister Kitty into one hell of a roller coaster ride of survival. It plays on your mind, grabs at your heart and pushes you into a world so vividly well imagined. That you fear for your own kids’ safety.
I could hear every creepy noise, alarmingly well. What this author does is something I’ve not seen for a very long time. The way she writes captures you and holds you on every page, you actually feel your own heart racing against an invisible clock. Breathtaking, scary, heart pumping action, never a dull moment. Every page held my attention. I remember when I read Hannibal Lector and felt those similar emotions. This book evokes those emotions by taking you hostage along with those kids, turning this into a survival of yourself as much as it is for them.

All three of the characters are more than just three dimensional, they are so believable, so much so, that I had to pinch myself. Right down to the location of where this book is set, everything just felt unbelievably real. The antagonist, T.C. He is something from nightmares, yet one can’t help but feel sorry for him, for what he went through and how he became to be such a horrific monster.

Don’t pass this one by, it is a and unusual psychological horror tale, terrifying you at the edge of your seat, action packed and yet heart-warming, that will leave an everlasting impression. You’ll scream, your eyes will bud tears, you’ll jump with joy, you’ll hit something with frustration; when I say it evokes emotions, it really does.

Ellie Douglas, born and raised in New Zealand. A graduate of Massey, is a freelance graphic artist, spent 10 years working with Autistic Children, and has done some overseas traveling. She is a member of NZSA and SpecFicNZ.

Ellie went into motherhood, with four children, including one set of non-identical twins. Ellie was able to dive right into her creative side. She started out as a freelance graphic artist, and to this day she still creates award-winning professional pre-made book covers.  During her designing of book covers she would write, sparking her inner desire to be an author.  Writing more and more until she finished her first novel, Zombie Dogs.

Ellie has two brothers, one younger, one older, both of whom she adores dearly. Ellie is a very warm, fun-loving, friendly, generously giving woman, she’s mysterious and enjoys keeping the suspense going.  She is hard-working, loyal and very down to earth.

I suggest you bookmark her site, and join her emailing list, because believe you me, you’re not going to want to miss out on her novels.