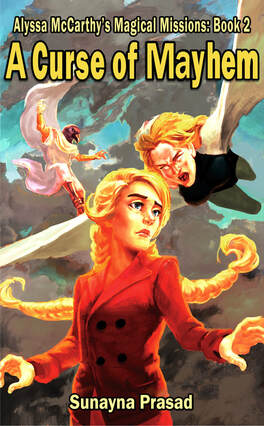 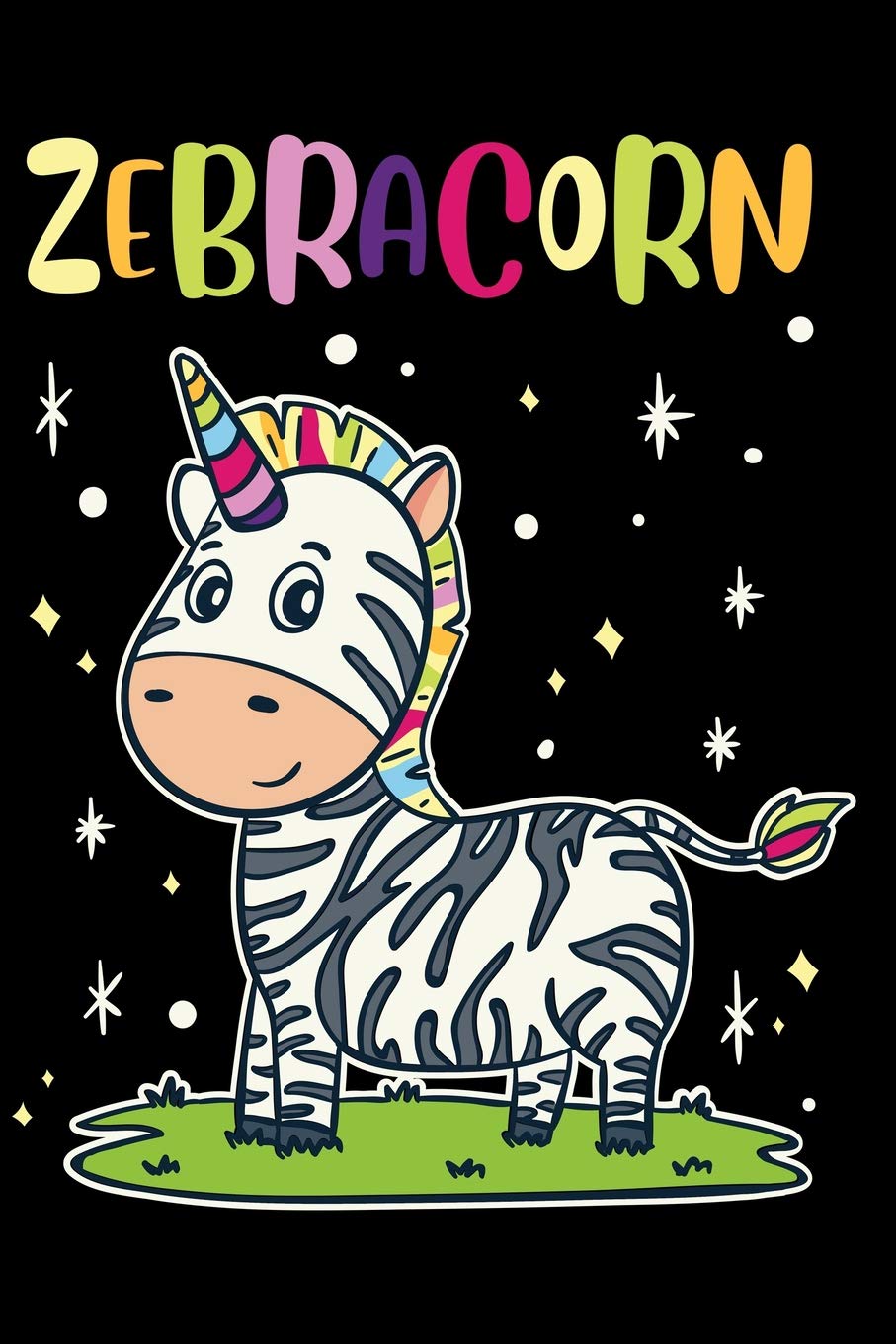 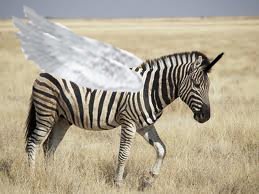 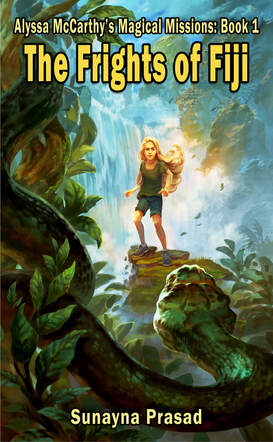 A world of magic and adventure awaits…
Sent to live with her strict, aloof, and uncaring uncle after her parents are killed in a car accident, twelve-year-old orphan Alyssa McCarthy longs for the life she used to have—one filled with fun and love. Then one stormy night, a message appears in the raindrops on the window that will change everything.

“Your life will never be the same again, as magic will interfere.”

Before long, Alyssa is kidnapped by Master Beau, a banished sorcerer with a mysterious connection to her who can only regain his power by weakening hers. Suddenly hurled into a world of wizardry filled with fantastical beasts and marvelous technology beyond her wildest imagination, Alyssa must defeat Master Beau if she ever wants to get home again. But Master Beau will stop at nothing, including using Alyssa’s friends, to ensure he is triumphant.

Originally titled “From Frights to Flaws”, this story is the exciting and enchanting first book in the “Magical Missions” series. 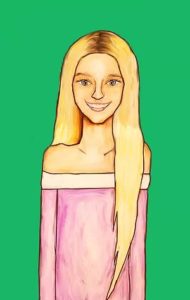 I received a complimentary copy of this book from
iRead Book Tours.
I voluntarily chose to read and post an honest review.
My pre-teen and I had mixed feelings about The Frights of Fiji by Sunayna Prasad. There were parts we enjoyed a lot and sections we weren’t particularly fond of at all.
Our Likes: We both agreed colored sleet was cool. 🙂
When we read about the wizards using magic to conjure a meal, we talked about what full meal we would create. She shocked me when she said a pepperoni calzone, oreo ice cream cake, and Dr. Pepper float. I really thought she’d say mac and cheese.
Since dolphins are her favorite animals, she was captivated by the dermaidens. They are half-human, half-dolphin beings. She adored their unique talent, but I won’t disclose it. You’ll have to purchase the book to find out what it is.
She thought the names given to magical versions of non-magical tech such as iPhone, iPod, iPad, and much more were funny. Example: WiPhone, WiPod, and WiPad. I asked her what she thought they’d call a magical version of a Wii. Her response, in a French accent, was “Wii Wii.” 😀
Our Dislikes: While this book DOES NOT have mature language or adult content, it does have scenes that might make your child uncomfortable. There’s a moment where Uncle Bruce physically assaults a child. Since this book is for 8-12-year-olds, this altercation might upset younger readers. My daughter and I spoke about her feelings regarding it. She said, “He shouldn’t have smacked her. It’s rude and unnecessary.” I agree. I also told her no adult should ever hit a child. She said, “Well, yeah, duh.” 😀
We also thought there were some plot holes. She didn’t understand why the godfather didn’t seem very worried Alyssa was taken or expressed anger for what the wizard did to her or the other girls. Again, I agree with her.
Since the book was intended for her age group, I asked her to score it. She said the book was just alright, so she gave it a 3.
Heart Rating System:
1 (lowest) and 5 (highest)
Score: ❤❤❤
Amazon  ~ Barnes and Noble ~ Kobo
Add to Goodreads
Meet the Author: 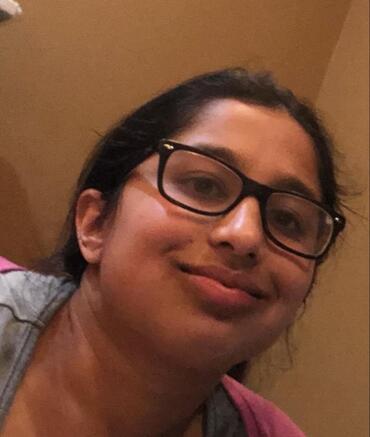