Shelter for the Damned by Mike Thorn (Book Review) 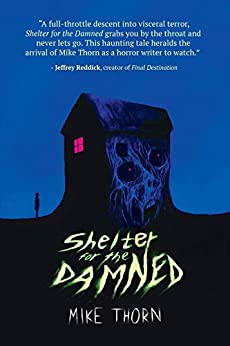 While looking for a secret place to smoke cigarettes with his two best friends, troubled teenager Mark discovers a mysterious shack in a suburban field. Alienated from his parents and peers, Mark finds within the shack an escape greater than anything he has ever experienced.

But it isn’t long before the place begins revealing its strange, powerful sentience. And it wants something in exchange for the shelter it provides.

Shelter for the Damned is not only a scary, fast-paced horror novel, but also an unflinching study of suburban violence, masculine conditioning, and adolescent rage. 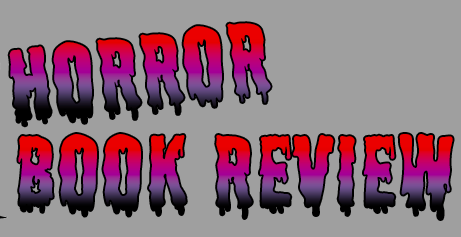 Holy smokes, this book was a challenging read. Scenes were written exceptionally well, in painstaking detail, which made me want to gag at times.

If the monster/presence in the shack were real, it would scare the sh*t out of anyone who had the misfortune to encounter it. I don’t want to give too much away about it or its evil intentions, but its actions are vile, sickening, gut-churning, and a thousand more adjectives along those lines.

If I could change/add to Shelter for the Damned, it would be answering a few questions. Why did the Shack want Mark? Did it sense Mark’s anger? Was Mark a psychopath? What made Mark such an angry/problematic teen? I think understanding his past more would’ve helped me understand his draw to the Shack and it to him.

With or without the added details, Shelter for the Damned is twisted AF and not for the faint of heart.