War of the Staffs by Steve Stephenson and K.M. Tedrick (Book Review) 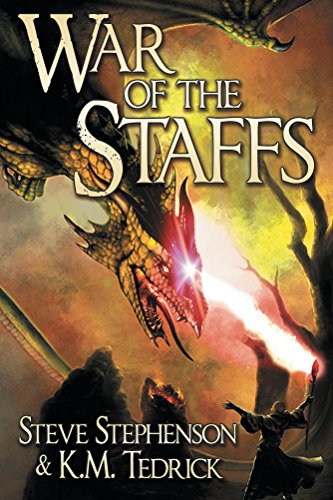 The goddess Adois brings a powerful vampire warlock named Taza through the void to turn Muiria into a planet of evil using her powerful staff. Needing an army, he turns a race of dark elves into vampires, but Prince Tarquin is born to fulfill a prophecy to stop Taza.

The prince cannot do it alone. The Wizard Celedant sends him to the Borderers, an elite group of dwarves to learn how to fight, while the wizard begins his search for the Staff of Adaman, the only thing capable of thwarting Taza and Adois’ Staff.

War of the Staffs is the search for two pieces of the ancient Staff of Adaman to counter Adois’ plans. The darkness is rising and using the black power of the Staff of Adois and his army of dark elves, giants, and orcs, Taza will begin a reign of terror the planet will not soon forget. 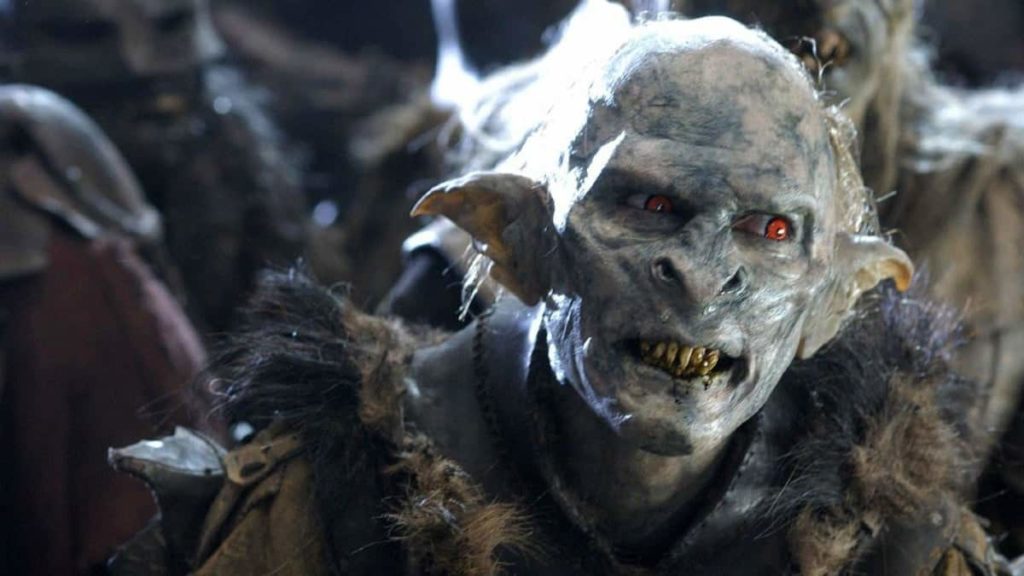 There were quite a few elements in War of the Staffs that reminded me of The Lord of the Rings and The Hobbit. However, War of Staffs differed from the popular series (mentioned in the opening sentence) by incorporating vampires and unique magic abilities. Taza (warlock and vamp) used his specially acquired magical skills to infiltrate his enemies and summon beasts of all sizes. The creatures he controlled led us into some pretty epic battle scenes. You’ll witness clashes between dwarves and orcs, wizard versus wizard, powerful beasts descending from above, and those awaiting the heroes in dark caves. There were numerous entanglements, so you won’t have to wait long for action scenes!

With the number of characters featured in War of the Staffs, this book could have its own trading card set. People would probably love to roleplay the book. However, I would suggest a Glossary of Characters and Terms.

Heads up: War of the Staffs is book one in a series. 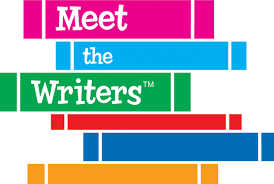 KM Tedrick is a writer and ghostwriter in the fantasy, science fiction, adventure, Christian, and young adult genres with one book that was made into a movie, and over sixteen books published.
Author Steve Stephenson an admitted bibliophile collects rare fantasy and science fiction media. He obtained a B.A. in history and an M.A. in Library Science. He has written four books including the War of the Staffs trilogy.
You can connect with Steve Stephenson through his Facebook Link or at Linkedin