Flying Against the Odds: One Man’s Journey to New Ways of Healing by Jean-Jacques Trochon with Heather Whitehall-Trochon (Book Review) 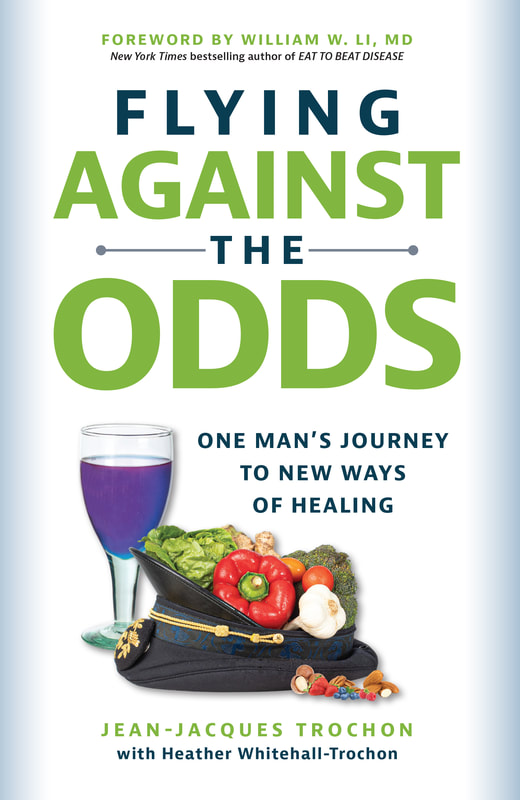 “IT TAKES A DIFFERENT KIND OF THINKING TO SOLVE A PROBLEM THAN THE KIND OF THINKING THAT PRODUCED THE PROBLEM.” —Albert Einstein
JJ had a devastating problem. At age fifty-one, he was diagnosed with stage four cancer and given three years to live. Rather than accept that outcome, JJ did what he always does: he set out to find a solution. Desiring to look beyond traditional treatments and their often harmful side effects, he put his unconventionally wired mind to work. JJ was relentless as he investigated alternative therapies and pursued global trailblazers in cancer research. Moving from the role of patient to patient-researcher, he became a trailblazer in his own right, being sought after for his latest findings.
Ultimately, JJ brought together the most innovative international minds at the Rethinking Cancer 2017 conference in Paris. Together, they found common ground, and they continue to create integrative, synergistic approaches to treatment.
Today, almost a decade after his diagnosis, JJ has defied the odds and is cancer-free. Recently retired from his career as a commercial airline captain on the Airbus A380, he now devotes himself to sharing his ongoing research with scientists and patients.
JJ’s story illustrates how looking at things differently often enables us to see them in a whole new light.
Buy the Book:
Kindle Purchase Link ~ Print Purchase Link ~  Book Depository
add to Goodreads
I received a complimentary copy of this book from iRead Book Tours.
I voluntarily chose to read and post an honest review.
Flying Against the Odds: One Man’s Journey to New Ways of Healing by Jean-Jacques Trochon with Heather Whitehall-Trochon was an inspirational story about a man’s journey to combat stage 4 kidney cancer. This book also talked in-depth about those who inspired, assisted, and supported his efforts.
Jean-Jacques has led quite an adventurous life before and after the dreaded cancer diagnosis. With his father being a pilot and then him himself, Jean-Jacques has visited many wondrous places. His travels have taken him to South Africa, the USA, and Europe. He’s also known in the rugby world and an accomplished surfer.
He’s a man always on the go, and he wasn’t going to allow a cancer diagnosis to stop him from living. He took charge of his treatments, put in the time in cancer research, and spoke to many highly respected individuals in their field of study. He defied the odds and inspired others.
The road to remission was not easy for him or his family. Heather, his wife, was his rock. She altered her life, her diet in support of him. I’m not a huge fan of sugary treats, but I do like to partake in a donut here and there. It must’ve been a hard adjustment to give certain foods up. Most spouses/life partners probably wouldn’t have done it. I applaud them both. (section on Keto Diet)
Jean-Jacques Trochon proved he’s do anything to starve his cancer cells. His strength and determination, his cancer-beating story, inspired a conference — a movement. (Rethinking Cancer 2017)
He has also given researchers a new path to study in the fight against cancer. More than anything, he has given hope to those who had none.
Heart Rating System:
1 (lowest) and 5 (highest)
Score: ❤❤❤❤❤
Kindle Purchase Link ~ Print Purchase Link
Book Depository
Goodreads
Meet the Authors: 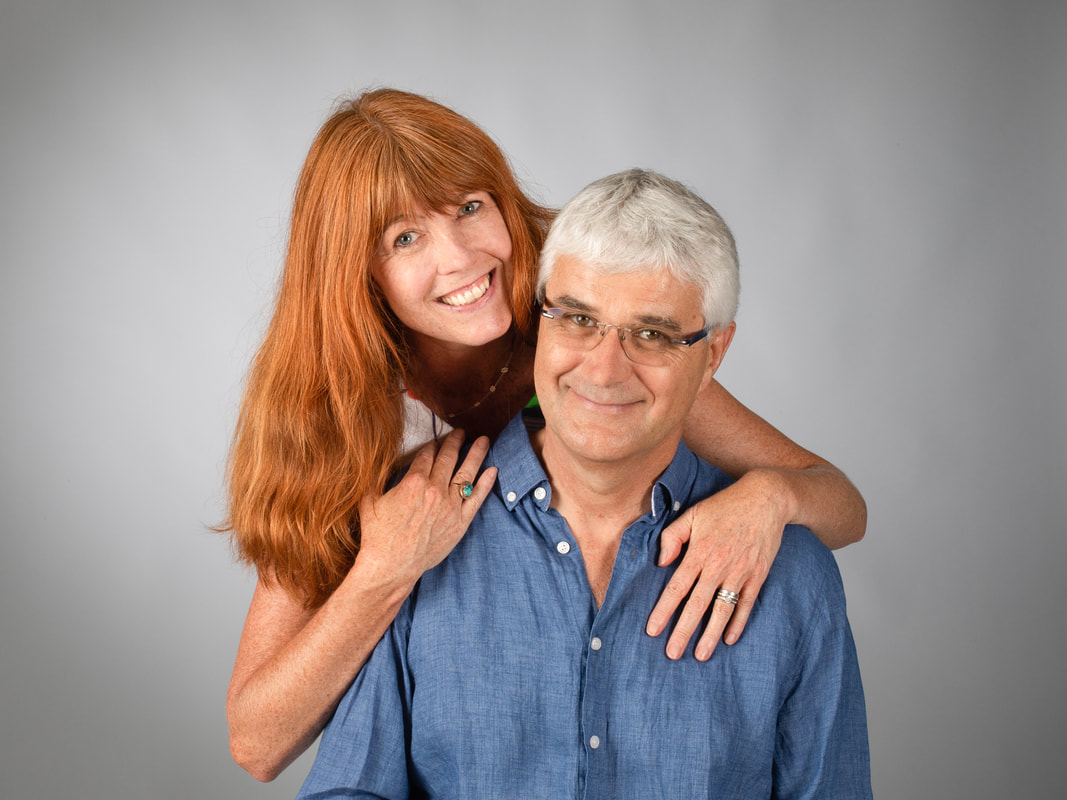 Jean-Jacques Trochon (or JJ as he is more commonly known) spent thirty-two years as a commercial airline pilot for Air France. A French national, he enjoyed an early childhood in Tahiti before finishing his schooling in France and the USA. In 2003, JJ was diagnosed with aggressive kidney cancer and subsequently underwent the removal of his left kidney. In 2012 and 2014, he underwent further surgeries following the discovery of multiple metastases in both lungs. Despite being given a slim chance of survival, JJ again returned to work in 2016. He captained the world’s largest commercial aircraft, the Airbus A380, until his retirement in spring 2020. Today, Jean-Jacques devotes his spare time to helping other cancer sufferers and spreading the word about his revolutionary approach to the disease. He was the initiator of Rethinking Cancer 2017, a groundbreaking conference held in Paris on September 21, 2017, at Institut Gustave Roussy, the leading cancer center in Europe.

Heather Whitehall-Trochon is a lover of languages and translator of French and German into English. A British national, she completed studies in fashion journalism at the London College of Fashion before moving to Munich, Germany, where she worked in public relations for fashion and film. After relocating to Vienna, Austria, she had a brief stint as an editor at the Associated Press, prior to becoming a freelance translator and seasoned backpacker. Heather met JJ in Paris in 2007, marrying him the following year. The couple, together with their cat, Zulu, have now settled in Biarritz, France.