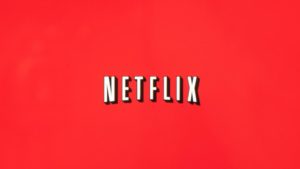 If you haven’t watched The Umbrella Academy yet, you have no idea the greatness you are missing. Netflix has done an excellent job adapting the comic series, written by  Gerard Way  and ilustrated by Gabriel Ba.

If you haven’t read the comic volumes yet, no worries, you’ll still love the series. The casting director couldn’t have done a better job selecting the actors portraying seven, Sir Reginald Hargreeves, and Grace. Pogo isn’t a real talking chimp but he looks/feels real to me! 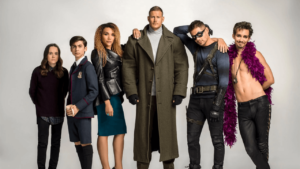 After watching season 1 & 2, everyone has their favorite SEVEN character. Mine is a toss-up between two.

Robert Sheehan does a phenomenal job bringing Klaus Hargreeves (Number Four)  to life. He makes me want to laugh, cry, and wring his neck all in the span of a minute.

Aidan Gallagher (Number Five) is the youngest actor in the super group, but he has the acting chops of someone that’s been the business for decades. He’s impressive on-screen and off. Besides being an actor, he’s a singer and climate activist.
(Click HERE to read more about him)

I don’t believe Netflix has renewed a season 3 yet. I hope they will. With the season 2 shocking finale, we fans demand more! Netflix, please make it so!

If you’d haven’t read the Dark Horse comics yet, I encourage you to give them a shot. Links are below! 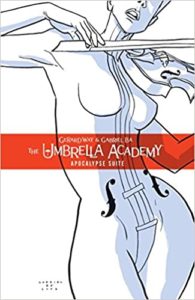 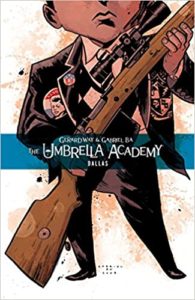 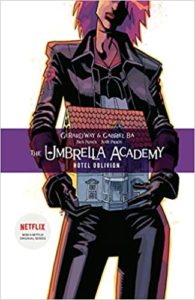