Finally a Vegan: My Journey to Veganuary and Beyond by Stephanie Jane (Book Spotlight) 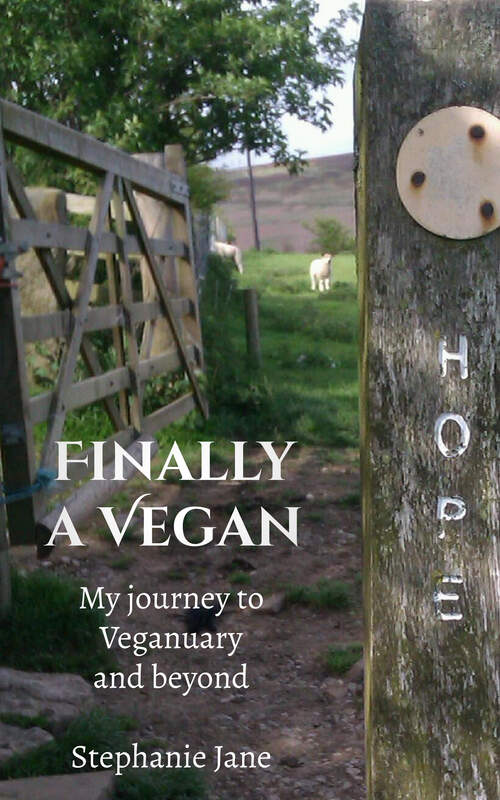 ​Stephanie took part in Veganuary, the month-long global challenge to try veganism, for January 2019. In Finally a Vegan she describes how her changing attitudes to animal welfare and exploitation led her from staunch omnivore to vegetarianism in the preceding years. She recalls her excitement at taking part in the challenge itself and shares her daily food diary, failures as well as triumphs.

Drawing on her post-Veganuary experiences, Stephanie then responds to the common questions But isn’t it expensive? But surely it isn’t healthy? and But what about my boots? before honestly asking herself How vegan do I want to be?

Ideal for vegan-curious readers, Finally a Vegan is an insightful memoir inspired by one life-changing month.

10% of Finally A Vegan profits will be donated to vegan projects and charities. 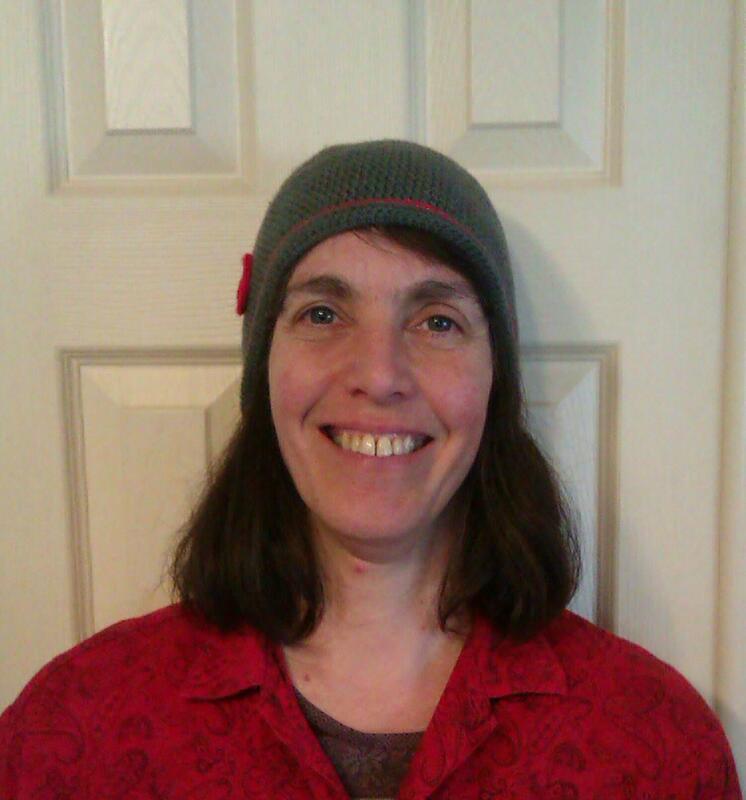 Stephanie Jane has been an avid reader for as long as she can remember. She loves discovering new authors from all around the world and is happiest when engrossed in a compelling novel with tea and cake to hand.

Raised in Sussex, England, Stephanie developed a wanderlust in her late twenties. She spends her time exploring the UK and Western Europe with her partner, setting out on foot or bicycle from their almost-vintage motorhome, and firmly believes everywhere has something worth seeing if we slow down enough to appreciate its smallest details.

Stephanie has been vegan since 2019 and strives to incorporate zero waste ideals into her life. She enjoys browsing vintage clothing shops and would collect antique kitchenware if she ever again lives in a house with enough space.

Connect with the Author: