A Date with Destiny!
A DATE WITH DESTINY!

“Boy Scout” Bob Schultz! Cousin Orville! Mini Macho! Kodiak Jack! Spanish Rose! Don Fong Wong! These are the megastars of 1984’s AWF. “Rock ‘n’ Roll” Rory Landell isn’t getting the respect he thinks he deserves, so one crazy night he ups the game, declaring himself the Galactic Champion of the Universe. But it turns out AWF fans aren’t the only ones listening, and the denizens of planet Wrestletopia aren’t going to take a challenge like that sitting down!

Fifteen years later, “Rock ‘n’ Roll” Rory Landell’s “Galactic Champion of the Universe” rant has made it across space to planet Wrestletopia. While Rory drowns his sorrows off the grid, Earth is on the receiving end of a nasty surprise!

The Wrestletopians have enclosed the Earth in a metal cage, holding the planet hostage until upstart “Galactic Champion of the Universe” Rory Landell will meet the challenge of true champion Manifest Destiny. But where is Rory? 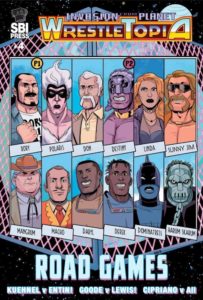 ROAD GAMES!
Self-proclaimed galactic champion Rory “Rock ‘n’ Roll” Landell has assembled a wrecking crew, just in time for a Wrestletopian attack! But even if Rory survives, his fate and the Earth’s hang in the balance, as a traitor joins true galactic champion Manifest Destiny to plot the event of the millennium: the Galact-O-Massacre! 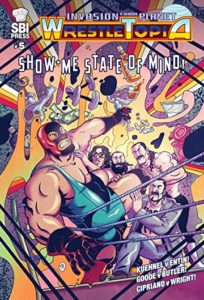 SHOW-ME STATE OF MIND!
With the main event just around the corner, here come the undercards! Drasin has Rory trapped, with one way out: agree to take a dive at the Galact-O-Massacre and become Drasin’s right-hand man when the Wrestletopians put him in charge of Earth! Plus, a trip through Rory’s subconscious, and the rest of the crew take on their Wrestletopian counterparts atop a speeding train! 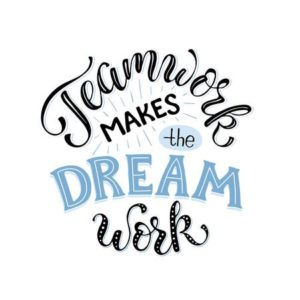 Invasion from Planet Wrestletopia was created and written by Ed Kuehnel & Matt Entin of Suspicious Behavior Productions, the production company they founded in order to waste money.