For most people, discovering the truth of who you are can be a harrowing journey, but when you’re 21-year-old Sadie Reed, discovering your truth can be downright deadly.

After her twenty-first birthday, Sadie has an undeniable vision and learns she’s psychic. She uses her gift to reconnect with her estranged father and spirals down an emotional rabbit hole…

When she has a vision of missing woman, Maxine Powell, being brutally murdered, she learns true evil does exist– and it’s killing gifted women just like her.

With the help of her best friend, Adrian, whom she is falling in love with, and Angel, an old dying Psychic, Sadie embarks on a journey to find the missing woman and quickly learns the path to her full potential lies within death.

Will it be hers, or someone she cares about?

The Pain Eater uniquely touches on the lasting pain associated with loss, the power within true love, and the strength of family. 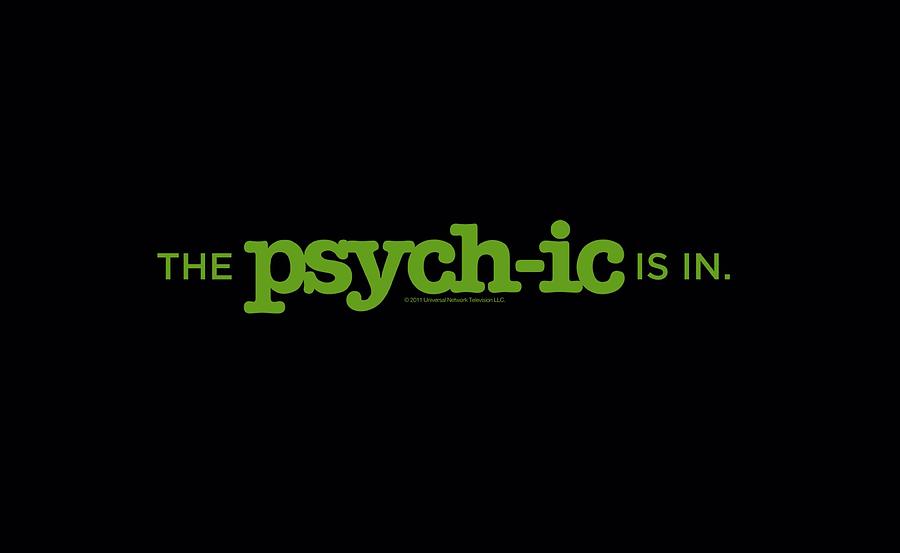 Sadie was born special, different than other babies. She could “read other babies.” As she grew, her “powers” grew with her. She didn’t quite understand them. At times, they got her in hot water at school. Sadie didn’t have a parent to speak to regarding her abilities. Her mom was stripped of her life (dead), and her father checked out immediately (mentally and often times physically). Sadie was not alone though – she had her best friend Adrian to lean on. A friend who eventually became more than a friend.

With Adrian by her side, she found a psychic (Angel) to help shield her mind and harness her powers. During their brief time together, she learned secrets about her family. These secrets would change her world forever. When Angel passed on, Sadie was thrust head-first into predicaments she wasn’t entirely prepared for. Anxiety, panic attacks, confusion, and fear were emotions constantly bombarding Sadie. I would be scared, too, if I suddenly saw menacing shadows, dead people, and glowing objects.

We met the most interesting characters at Angel’s Celebration of Life shindig. Brianna, the three-boobed woman, gave me flashbacks to the Total Recall movies. There was also the bearded woman, hypnotist, sword swallower, contortionist, and so forth. I’ve never been to a “freak show” before, but I can imagine walking into a room with this group of individuals must’ve been quite an experience.

Through Angel, we learn how Angel became powerful and where Sadie’s powers came from. No spoilers.

The unsub’s identity of who took the numerous women was not divulged in this book; however, the final chapter made me think the sequel will center on him or her. Psychic versus Psychopath – I can’t wait!

If you like paranormal thrillers or believe in psychics, pick up this book!

LaShane Arnett is an African American poet and author living in Southern California with her husband of thirty+ years. She is the creator of Arnett Publications and the author of The Sadie Reed Series. The first book in the series, The Pain Eater, is highly recommended for anyone who loves Paranormal Thrillers.