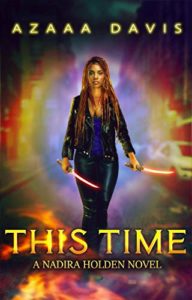 Resurrected in present-day New York, many years have passed, everyone moved on without her, and the demons she once battled have made peace with humans. Nadira no longer has a purpose here. Dying again might be her ticket back to that “next life” she experienced.

Except humans are disappearing, and Nadira’s father is one of the missing. Feeling a strong obligation to find him before sorting out her own fate, she begins investigating.

She won’t rest in peace unless she can prove the demons are behind the disappearances. But Nadira is running out of time. The darkness within her is causing her to lose her humanity while the rest of mankind is on the verge of enslavement to the demons they now worship.

Fight with Nadira in a new urban fantasy series that combines monster-slaying action, family drama, and simmering romance. Experience why not even death can stop her. 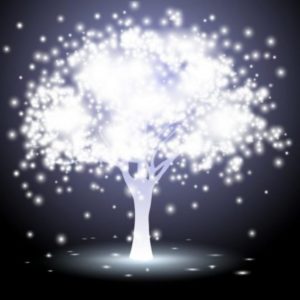 We’ve all woken up on the wrong side of the bed. However, when Nadira woke up from her “slumber,” she had every reason to be bitchy.

1.) Nadira clawed her way out of a buried coffin.

2.) Recently resurrected, she was in a constant battle with hunters and demons. That is when she wasn’t being held captive.

3.) It was revealed she’d been dead for 25 years. Everyone has aged, unlike herself.

4.) Bombshells keep getting thrown at her. Some surprise developments push her over the edge; whereas, other revelations give her the power to fight.

5.) The numerous fight scenes were INTENSE. Weaponry (bone daggers) was unique. And the in-between moments were just as spellbinding to read. 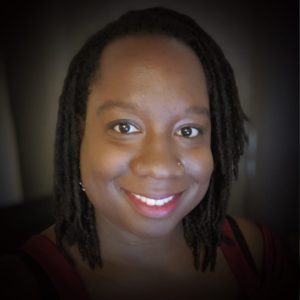 Azaaa Davis is an American author of urban fantasy and paranormal romance novels.

She debuted with This Time, A Nadira Holden Novel, in 2018 about demon hunters, family ties and the magic of love. 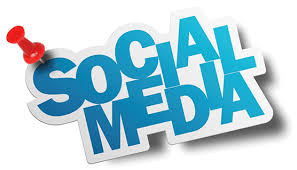