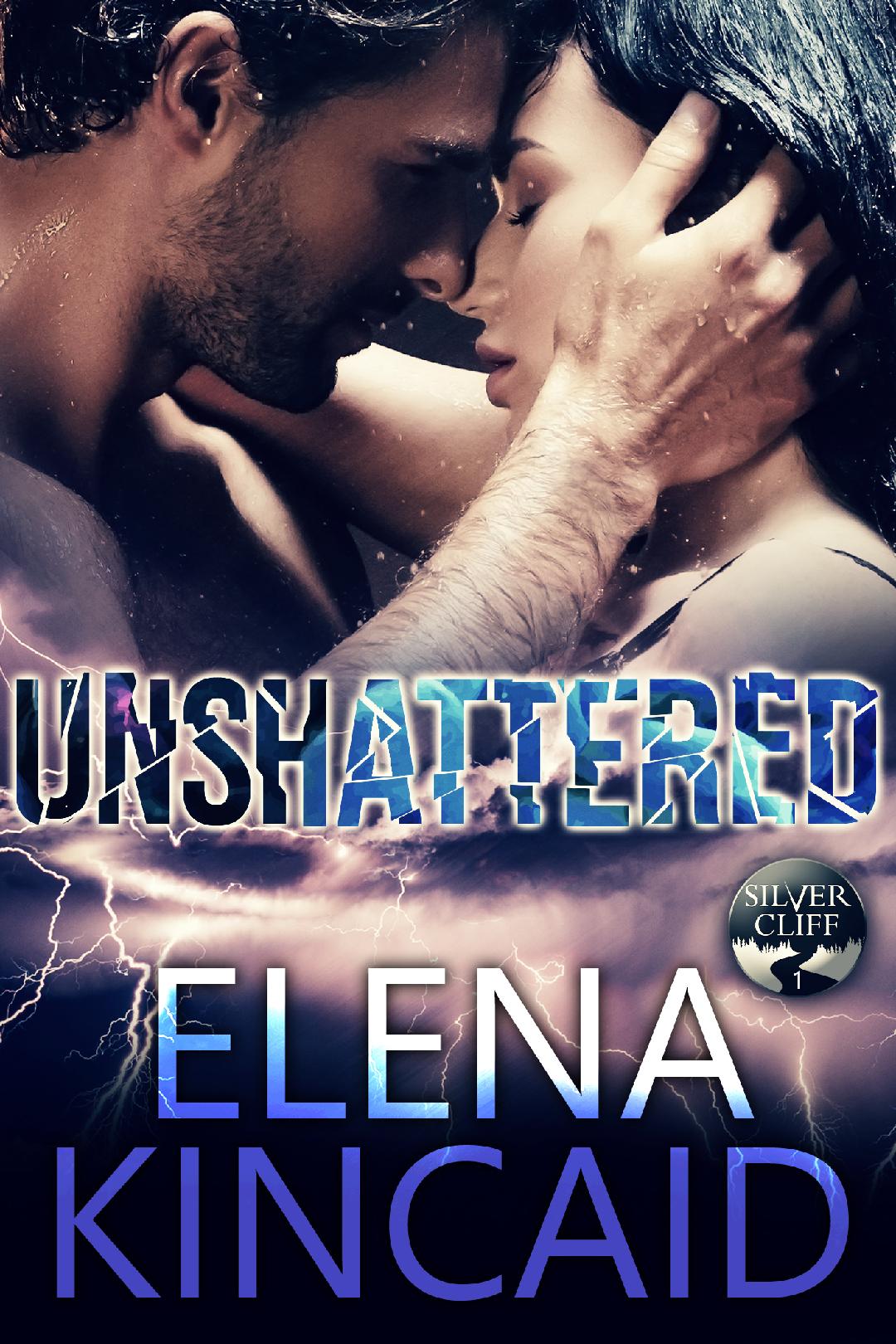 Their pull was undeniable, like fireworks on top of flaming bonfires.

After Anna James loses nearly everyone she loves and is betrayed by those she trusted, she sets out in search of a place that would bring her peace.  She knew she had found it when she arrived in a sleepy little town called Silver Cliff and she vows to never trust anyone with her heart again, especially a man she fears would not only break her heart, he’d incinerate it.

Nathan Kent has dealt with his own heartache and demons from getting off the path he was meant to be on. He decides to return to his home town to rebuild his life and the last thing he needs is to fall in love with a snarky girl who keeps her past under lock and key. He realizes quickly, though, that she is girl worth risking it all for and vows to make her his.

Their pull was undeniable, like fireworks on top of flaming bonfires. But Anna can’t help wonder if she and Nathan are strong enough to survive a past that keeps resurfacing or if fate will keep shattering the world around her.

What the hell was she thinking agreeing to this? She hadn’t seen Nathan since she went to his house to apologize and they shared not only a moment but an almost kiss, and now…now she was going out to dinner with him and the girls and freakin’ Joshua Dale. She liked Josh, and she actually felt bad about turning him down when he asked her out on a date. He was a good guy, sweet, funny, definitely cute, especially in his deputy uniform, but there hadn’t been a spark. Even if there had been, she still would have said no. Men like that were too easy to fall for and trust. Men like that would inevitably hurt her. The biggest difference between men like Josh and Trevor was that Josh would feel bad about it.

With Nathan, though, there wasn’t just a spark. There were fireworks…fireworks on top of flaming bonfires added to all the burners on the stove going at once and mixed with all the chemicals overreacting to each other in a lab. She was sure she could come up with even more metaphors, but she’d already made her brain hurt from overthinking things. Nathan did not just have the potential to break her heart, he could incinerate it.

This wasn’t a date, she told herself again. It was a group outing. That would be her mantra tonight.

Okay, so maybe it really wasn’t a date, but a huge part of her wished that it was. She liked him…much more than she wanted to. How could I let this happen? She removed the clip from her hair, letting her silken locks fall straight past her shoulders. She sat on her bed with her head in her hands, berating herself for allowing these feelings. As if I had a choice. He somehow barreled into her life out of nowhere, demanding she reveal all of herself to him, and the worst part was that she wanted to. If she wasn’t running into him, she was thinking about him or thinking about ways to avoid thinking about him. And here she was just minutes ago, wondering which way she thought he would prefer her hair to be styled.

Distance. I need some distance. She would not be able to avoid him entirely, but she could try to limit the time she spent around him. That seemed like the best course of action, only the thought of not seeing him suddenly hurt her heart.

“Fuck!” She flung herself backward onto the bed, slamming her palms down on the mattress.

The doorbell rang. “Down it is,” she said, referring to her hair. When she opened the door, Nathan stood there wearing a cocky grin.

“Um…hello.” Anna barely recognized her own voice. It came out as a sort of breathy squeak. She tried to peer past Nathan, into his car, but there was no one else with him.

Nathan turned his head to look behind him. When he turned back to face her, confusion marred his features. “Are you looking for something?”

“Where’s Ruby?” Ruby was supposed to be picking her up, Carla was meeting them at the restaurant right after her shift, and she wasn’t sure how Josh was getting to the restaurant.

“Ruby had a few last-minute errands, so I offered to pick you up.”

Anna finally realized she was being rude by not inviting him in, so she gestured him inside. “I’ll just go grab my bag.”

“My bag,” he mimicked in an exaggerated New York accent, making Anna laugh.

“Right, you guys say purse.” For the most part, Anna’s accent was nondescript, but certain choices of words and the pronunciations of them were definitely very Brooklyn. “You lived in the city. You should be used to it by now.”

“Mostly everyone I knew were transplants just like me, but I did get my daily dose of New Yawk City speak.”

“Oh shut it,” she said playfully. “We know there’s an r in there. I’ll just go grab my little ole purse.”

“No rush,” she heard him say on the way to her bedroom. There was still a trace of humor in his voice.

Something had just occurred to her. Bag forgotten, she walked back out into the living room.

“Wait, are we being set up again?” She was going to kill Carla. This was surely her doing. “Are they all going to come up with some excuse and not show up, leaving just the two of us at dinner?”

Nathan looked confused, or annoyed, at the possibility. She couldn’t tell which. “No. As far as I know, both Carla and Ruby are still coming, and you and I are going to go grab Josh from the station.”

Well that won’t be awkward at all, she thought. She went back into her room to grab her purse, and after locking up, they walked back to his car in silence.

Check out my review!! 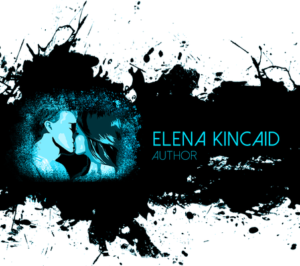 Elena Kincaid is an award-winning and Amazon best-selling author. She writes Paranormal and Contemporary Romances with alpha males who stop at nothing to protect their women, heroines who are anything but damsels in distress, and stories where the only love worth fighting for is the forever kind of love.

She was born in Ukraine and raised in New York, where she currently lives with her daughter. Her desk is constantly cluttered with journals, sticky notes, and torn-out pieces of paper full of ideas. When not working, Elena loves to spend time with her family, travel the globe, curl up with a good book, and catch up on her soaps.