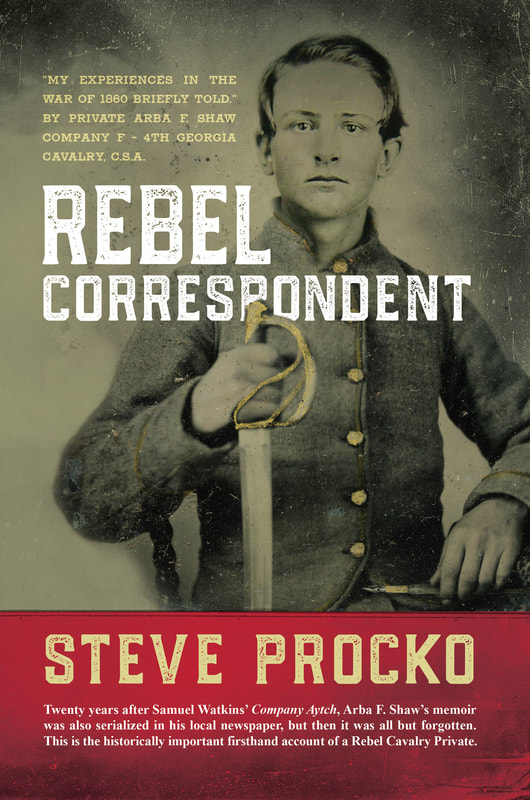 ​​​
Rebel Correspondent is the true story of a young man who joined the Confederate Army days after his eighteenth birthday and served bravely until the war ended. Wounded twice, he emerged a changed person. But he wasn’t just a returning veteran; he was also a writer.

At the beginning of the twentieth century, Arba F. Shaw was a fifty-seven-year-old farmer. On a chilly December day in 1901, he put pen to paper to write his memories of being a Rebel Private in the 4th Georgia Cavalry (Avery), C.S.A. He completed writing his account in February 1902. His local newspaper, the Walker County Messenger, in Lafayette, Georgia, published his account in more than fifty articles from 1901 to 1903. Then it was all but forgotten. Until Now. Rebel Correspondent presents Arba F. Shaw’s account word-for-word, as first published in the Walker County Messenger almost 120 years ago. Procko annotates Shaw’s account with in-depth research, verifying it and uncovering the back story of his life and the lives of his Rebel comrades. Procko’s research offers a historical perspective on the many places and events Shaw so richly described. 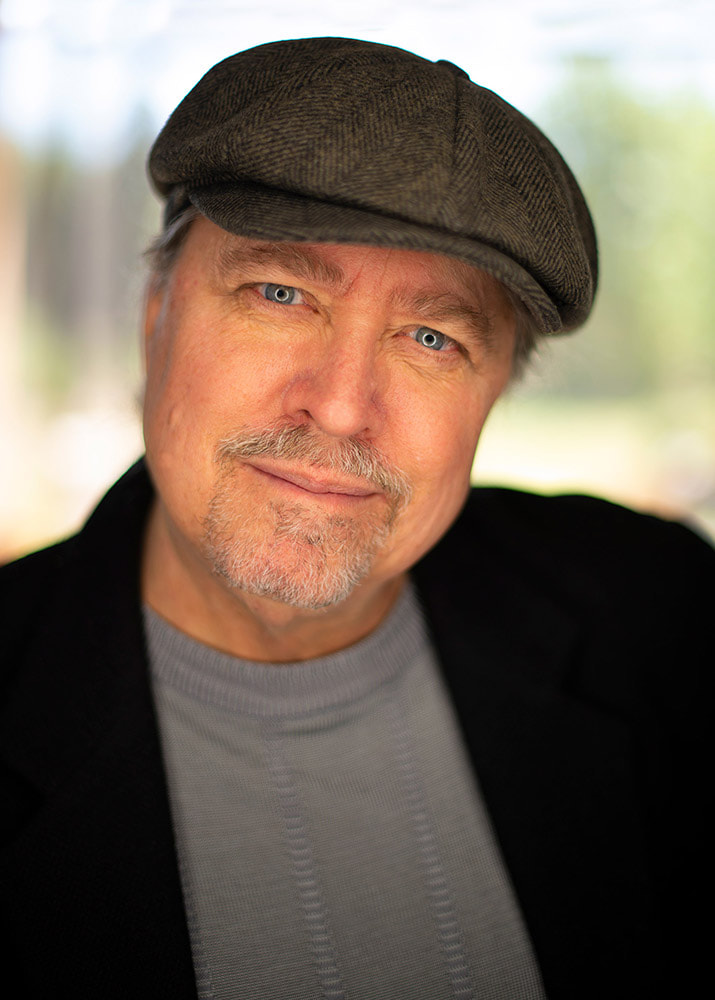 Steve Procko never thought of himself as a Civil War history buff, let alone a biographer. He does love history, however, particularly learning about the small, everyday events in the lives of little-known people and the small towns they lived in.

A documentarian and cinematographer, Steve was sleuthing stories for a documentary series he has developed, “There’s History Around Every Bend,” currently available on YouTube, when he came across the writings of Private Arba F. Shaw.

The down-to-earth accounts of the everyday life of a lowly private just struggling to survive one of the greatest events in American history fascinated Steve. As he read the series of articles, mostly unread since they were published in a small, north Georgia newspaper in 1901-1903, he began to realize that this was a remarkable cache of history.

A native of Florida, Steve, with his Lauren and their dog Rigby, splits his time between a mountain log cabin nestled next to Stanley Creek near the town of Blue Ridge, Georgia, and a home in Ocala, Florida.

When he’s not behind a video camera or researching the archives for his next documentary or book, Steve explores remote areas throughout the United States and Canada as a fine art photographer. He has had work displayed at The Carnegie Institute in Pittsburgh, Pennsylvania, The Museum of Art in Ft. Lauderdale, Florida, as well as solo and group exhibitions throughout the United States.

Steve’s second book, Captured Liberty, another Civil War story about nine POW Union officers and their amazing escape will be published in 2022. He also plans to develop documentaries about The Rebel Correspondent and Captured Liberty. 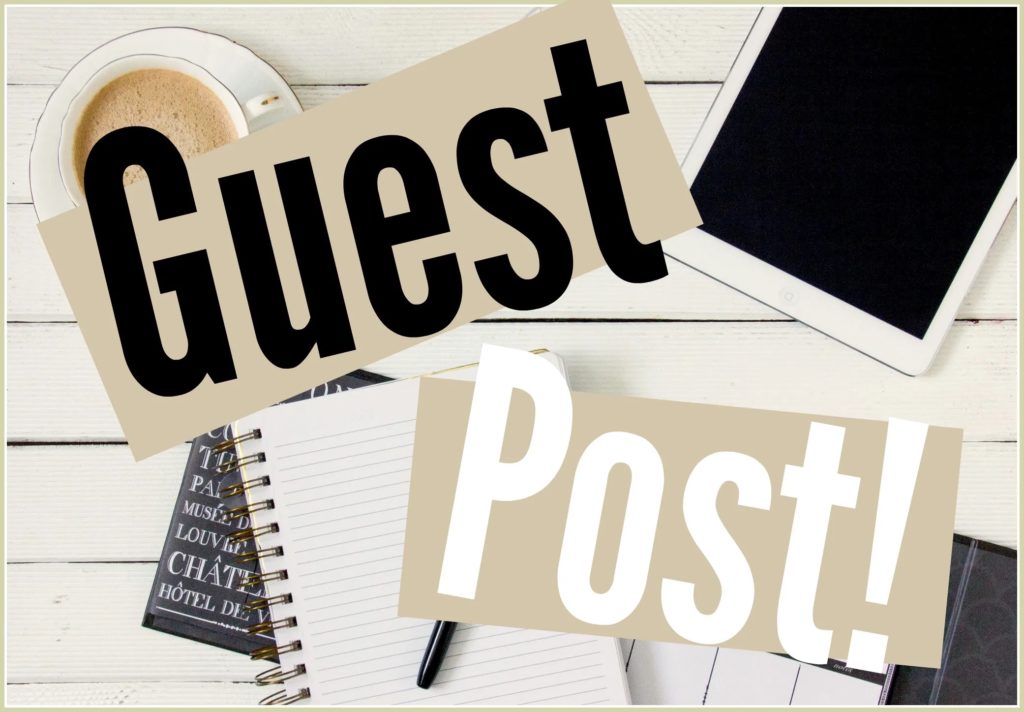 So why write a book based on the 120-year-old writings of a Confederate private in a time when this country often feels more divided than ever? Because factual history, regardless of the point of view, is important.

When Arba F. Shaw sat down and began writing his account of his experiences in the Civil War, he must have known that if he didn’t do so, those memories would be forever lost.

“In the first place I will say that it was a hard task for me to leave a pleasant home where peace and abundant comfort were takin in exchange a miserable out door life where I was liable to be killed any day, but it was a task that for the sake of honor I could not shirk from and now l am glad I performed it”, said Shaw.

He was writing of things that had occurred more than thirty-five years earlier, but they were clearly events deeply burned into his mind. Shaw memories were sharp. They had not faded in over thirty-five years–his account of events were proven to be incredibly accurate.

In the 150-plus years since Arba became a lowly private, tens of thousands have followed as young adults who enlisted into the conflict their country found itself engaged in at that particular moment—all of them driven by honor and duty. This is not a book arguing the reasons why Civil War came to be or why today we still haven’t quite finished the argument.

This book is a story of survival. It was the underlying theme then, and it has resonated through every war and conflict this country has found itself in ever since.