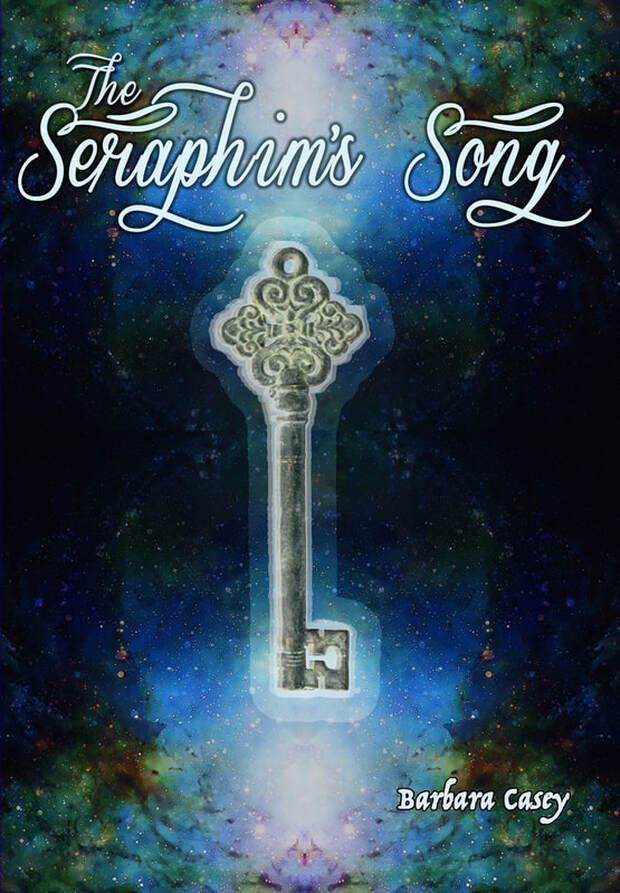 Many changes have taken place at Wood Rose Orphanage and Academy for Young Women while Carolina and Larry were on their honeymoon in Frascati, Italy, on the Granchelli farm. The newlyweds have been given a larger bungalow; Ms. Alcott, niece of the founder of Wood Rose, and Mrs. Ball, assistant to the headmaster, have moved into a bungalow together; and Jimmy Bob, caretaker and night watchman at Wood Rose has moved from his family home down the road a bit into a small bungalow on the orphanage property with his hound dog Tick, as well as his new cat and her litter of kittens.

Summer is coming to an end and the F.I.G.s will soon return to the universities to complete their special projects. They are starting to feel anxious, and the coping mechanisms they have used their entire lives are starting to work overtime. Dara’s thoughts turn to an unknown language, possibly from another world; Mackenzie focuses on the relationship of math to music; and Jennifer keeps hearing the note of B flat minor and is drawing dark swirls on her canvas board. 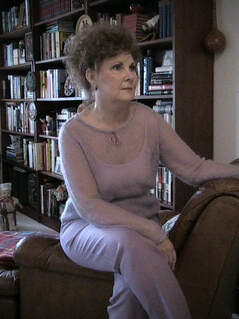 Barbara Casey is the author of several award-winning novels and book-length works of nonfiction for both adults and young adults, and numerous articles, poems, and short stories. Several of her books have been optioned for major films and television series.

In addition to her own writing, Barbara is an editorial consultant and president of the Barbara Casey Agency. Established in 1995, she represents authors throughout the United States, Great Britain, Canada, and Japan.

In 2018 Barbara received the prestigious Albert Nelson Marquis Lifetime Achievement Award and Top Professional Award for her extensive experience and notable accomplishments in the field of publishing and other areas.

Barbara lives on a mountain in Georgia with three cats who adopted her: Homer, a Southern coon cat; Reese, a black cat; and Earl Gray, a gray cat and Reese’s best friend.

​Connect with the author: