The Wrong Side of Murder by Lauren Carr (Book Review) 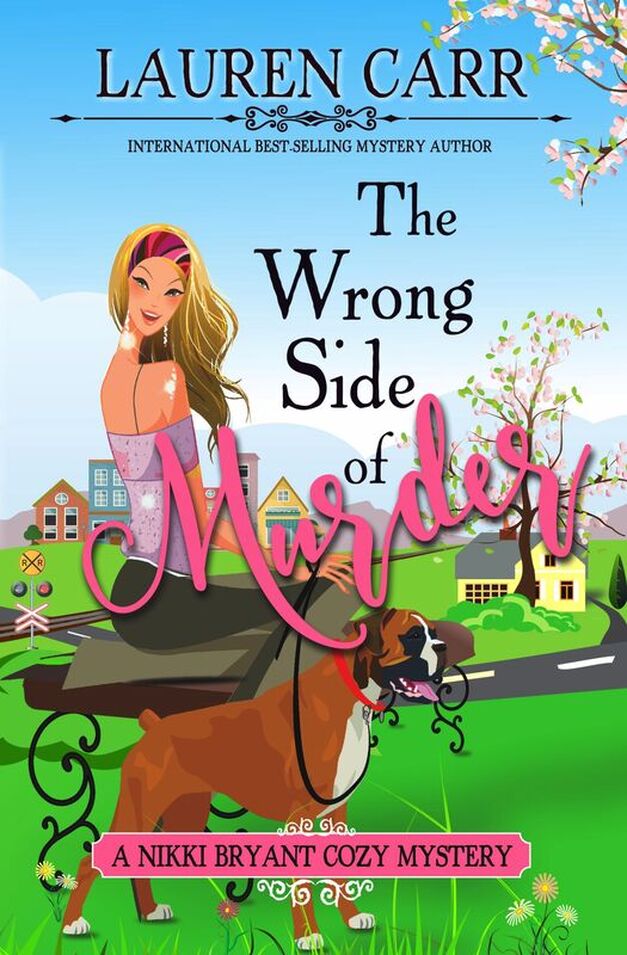 One spring morning, Jodi Gibbons got up and went to school as she did every day. Her young life went sideways though when the police found that her mother had been brutally killed during the night.

Twenty years later, many in Pine Grove believe Jodi got away with murder. After all, how could she have possibly slept through her mother’s violent death in the very next room?

After decades of silence, Jodi accepts investigative journalist Nikki Bryant’s invitation to tell her side of the story. However, before the interview can take place, someone silences Jodi permanently.

Now it is up to Nikki Bryant and her friends to uncover the secret that Jodi Gibbons has been protecting—a secret someone believes it is worth killing to keep from being revealed. 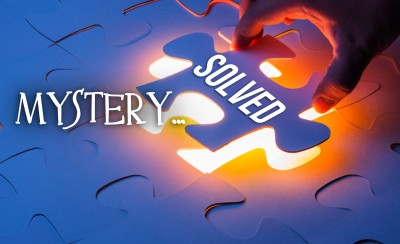 The Wrong Side of Murder had multiple murder cases to solve – past and present crimes. I was impressed at how well Lauren Carr connected the crimes. That’s no easy feat and demonstrates her skill as a storyteller.

Not all the murders were quick to solve. Not every motive popped off the pages in a clear picture, which was fantastic. Oh, how I love a mystery that isn’t wrapped up in the book’s first half. I will say that I solved 50% of the cases: suspects and motive. The other 50% left me guessing. I’m sure other readers will be baffled about who killed who and why.

Even though The Wrong Side of Murder revolved around a not-so-funny topic, Lauren did sneak in some comedic scenes. For instance, Kathleen grounding her 36-year-old daughter. Another example is Elmo’s need to tidy up a messy home. Yup, the dog has OCD. Oh, and the flashback image of Harrison and Kathleen at their kids’ dance and doing the infamous lift from Dirty Dancing from the song, “Time of your Life.” If that had been my mom or dad, I would’ve switched schools the following day.

Special Note: Like with Killer Deadline (A Nikki Bryant Cozy Mystery Book 1), The Wrong Side of Murder is rated G for everyone! Nikki and Ryan are still together, but there’s only a smooch here and there. No hanky panky at all. The death scenes are not graphic; however, they do vary in causes. One involves a staged suicide.

Lauren is a popular speaker who has made appearances at schools, youth groups, and on author panels at conventions.
She lives with her husband, and two spoiled rotten German shepherds on a mountain in Harpers Ferry, WV.