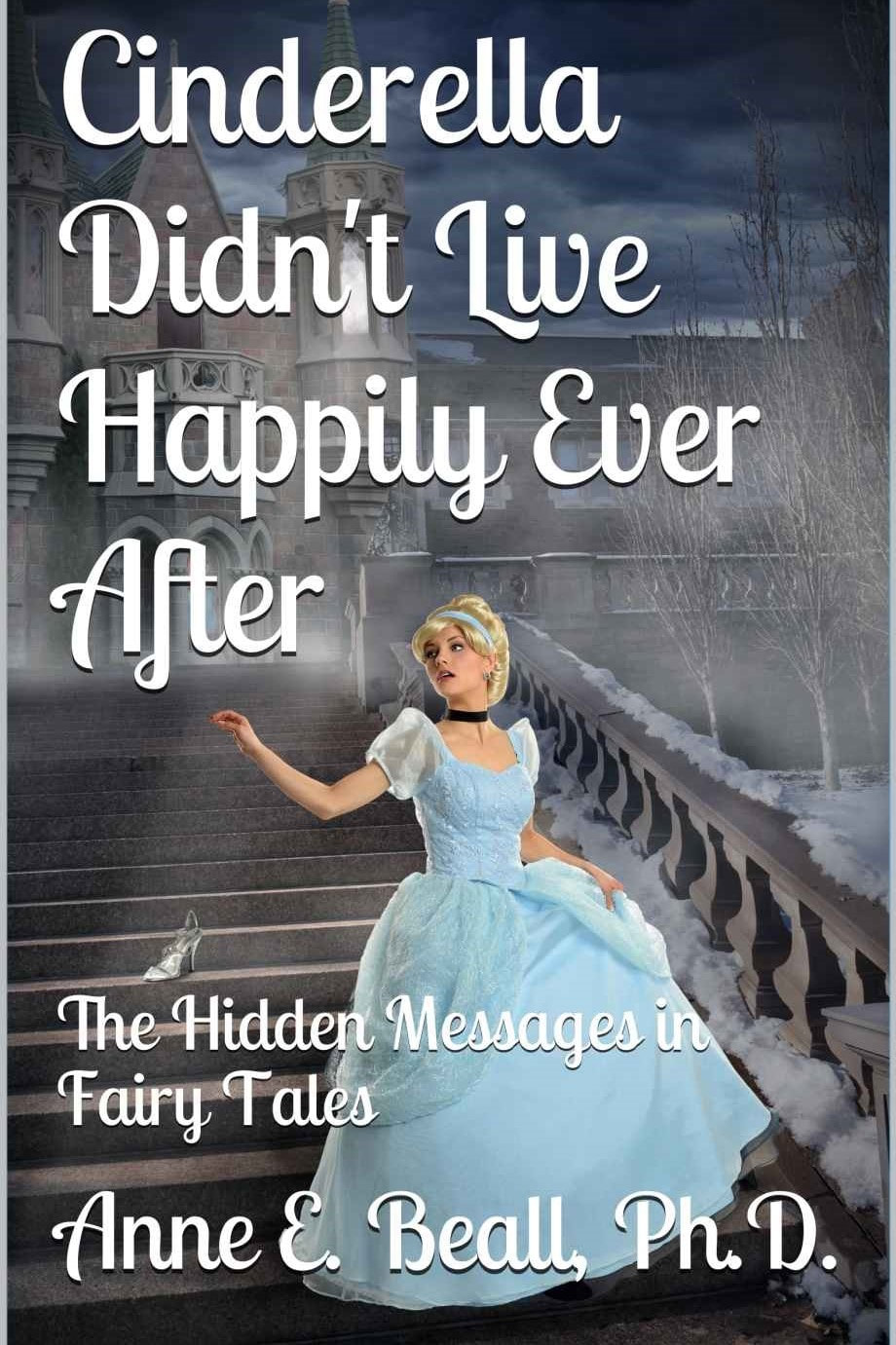 Did Cinderella live happily ever after? You might think so until you look more closely at the hidden messages in beloved fairy tales. In this book, fairy tales are analyzed in terms of the underlying messages about marriage, agency, power, suffering, and good versus evil, with a focus on how male and female characters differ in each of these areas. The analysis is a data-driven approach that provides clear evidence for the hidden messages in these beloved tales. The end conclusion is not whether fairy tales are good or bad but rather what messages they deliver about life, even if unintentionally. 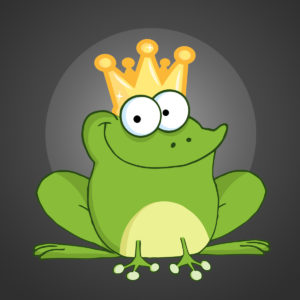 Finally, someone has written a book shining a light on how twisted some fairy tales really are. Okay, there might be others on the market, but this is my first read of one, and I was impressed with the author’s insight. Anne E. Beall did her research when giving you the facts. She has multiple tables where she breaks down various categories such as who is Marrying Up more often, who is Suffering more, who is Vanquishing Evil the most, and the list and tables go on.

I’ve had many talks with my daughter about how disturbing fairy tales are. We discussed if we’d ever kiss a random talking frog or dine with a beast (no matter if he kidnapped our dad or not). We also talked about there’s death in every Disney movie, probably in most fairy tales. Some deaths are more graphic than others. Case in point, if you have seen Tarzan then you might recall the shadowy image of Clayton’s hung body in the jungle’s vines. Anyone who complains about the content on non-animated shows should stop and think about what kids see from our famous animated studios.

The author is correct when she spotlighted the frightening tale of Hansel and Gretel. This isn’t a fairy tale, more like a scary story you’d tell around a campfire.

When you think of it, most fairy tales involve teens or younger children. These teen girls are (often) held against their will and saved by their princes. I should note these girls are married before they would legally be allowed to drink or vote in the real world. Oh, and let’s not forget they send the wrong image of how a girl should look, dress, and act to attract a rich man. Sheesh!

Fairy tales are unrealistic. That’s why people of all ages love them. But, if you take off the rose-colored glasses, like Anne E. Beall, you can see these tales for what they are— unrealistic, superficial, unsettling tales that hook you with their catchy tunes. 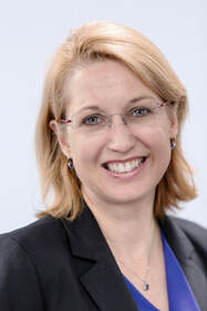 ​A leader in the field of market research and one of the few female CEOs in the industry, Anne E. Beall is the author of 10 books in business, gender studies, and mindfulness, including Cinderella Didn’t Live Happily Ever After: The Hidden Messages in Fairy Tales and The Psychology of Gender. Her book Heartfelt Connections was named one of the top 100 Notable Indie books in 2016 by Shelf Unbound, and she has published nearly a dozen business articles in noted journals. Her books have been featured in People Magazine, Toronto Sun, Hers Magazine, and Ms. Career Girl, and she has been interviewed by NBC, NPR, and WGN. Having received her PhD in social psychology from Yale University, Anne resides in Evanston, Illinois and is the founder of the market consultancy company Beall Research.