Hope . . . and the Hedgehog: Life? Death? And then what? Our personal quest… by Tom Vaughan (Book Review) 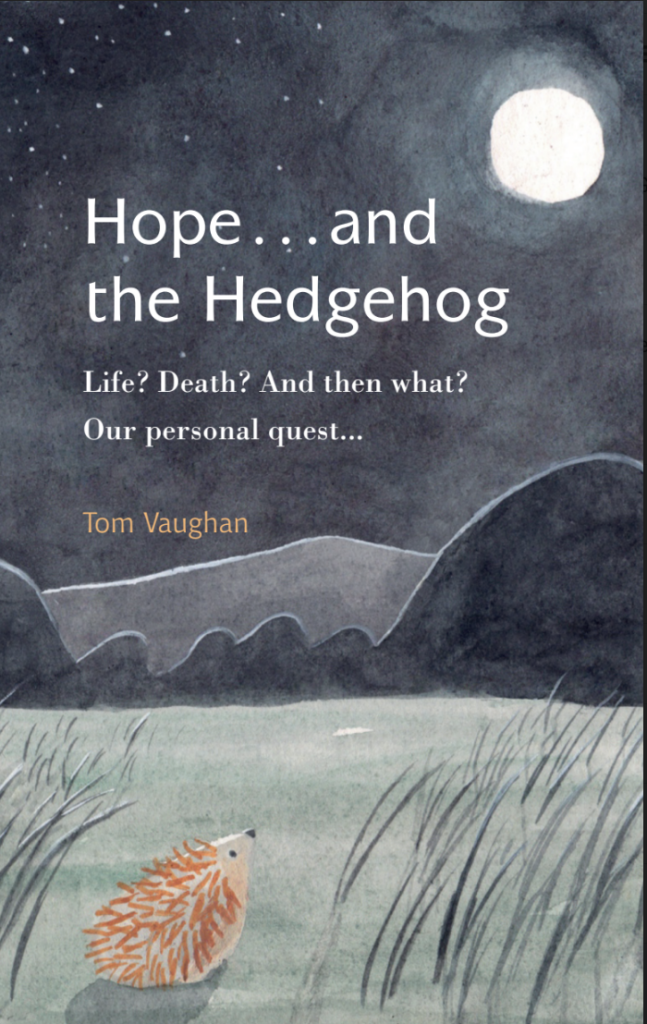 Hope…. And The Hedgehog is a ‘pocketbook philosophy for the present age’, a digestible exploration of the meaning of life which aims to unpick the big questions most of us spend our lives avoiding: how did life begin, how does it end, and what happens to us after we die?

Is there life after death? Is there a higher power? Or, is life one big cosmic accident; a clash of particles and atoms and one big bang? Tom looks instead at the power of faith and spirituality which he separates from religion. While he does not attempt to present any definitive argument, he looks at all sides, gathering thoughts from history’s most influential philosophers and scientists.

He makes the proposition that, between only two possible explanations for the existence of life, there is a greater likelihood of the one over the other. He believes in the importance of opening up our minds and finding more of a sense of purpose and direction in life – a view that, as we look towards a post-lockdown future, will resonate with many people.

“I chose the book’s title Hope … and the Hedgehog because hope is one of the principal drivers we resort to as human beings when confronted with a challenge to which there is no obvious solution. In the case of this book, that challenge is a very prickly issue: how we came into existence. It is an issue that we are all drawn to, but at the same time we do not want to handle or investigate too closely. Like the proverbial elephant in the room, we know that little hedgehog is there, we just prefer to leave it be – even if, in the end, there is no avoiding it.”  – Tom Vaughan, May 2022.

If you read the book’s summary, you’ll recall the author states this is not a religious book. That’s the truth. They do not support one religion over another. However, they don’t push religion under the rug either. Tom Vaughan states, “…we cannot ignore that religion of every creed is embedded in human society that it forms an integral part of our lives.” Also, another truth. Even our government seems to be run by faith, which goes against the Constitution. The first amendment to the US Constitution states, “Congress shall make no law respecting an establishment of religion, or prohibiting the free exercise thereof.”

Tom Vaughan also informs readers they have “no scientific, philosophical, or theological training of any kind.” That made this book more personal – less like I was getting schooled on a subject.

Tom Vaughan gave insight into many areas and posed questions to his audience. “Why are we born?” “Why are we here?” “Purpose of life?” “What happens after I die?” These questions have been on the minds of many scholars and non-scholars for many, many years.

Tom Vaughan made one remark that is 100% true: “Rich or poor, we all carry the same chronic illness.” Money might change your type of dwelling, but at the end of the day, we all get sick. We all die. Your cash and acquisitions will hole zero value to you when your body gives out. Speaking of wealthy people, I had no idea how much a person would pay to have their head frozen ($80,000) or their entire body put on “ice” ($200,000). Seriously, that money would be put to better use elsewhere. Instead of freezing all or parts of oneself, how about leaving your money to a charity?

You can’t discuss life and death without throwing in some science. Don’t worry, it’s not super complex information—just cool facts. You might find the answer to a clue on Jeopardy.

I could go on and on with my thoughts on Hope . . . and the Hedgehog: Life? Death? And then what? Our personal quest… by Tom Vaughan, but I think you can sense I liked it. I wasn’t expecting the colorful images scattered throughout the book. The drawings fit perfectly with the surrounding text/thoughts. Nice work. 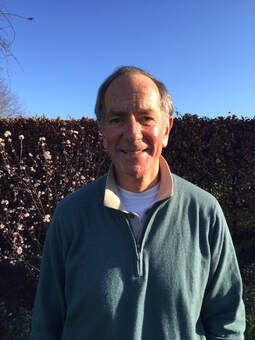 Tom’s life has come full circle from his first career as co-founder of the successful chain of Juliana’s discotheques, which he started in the 60’s and grew to be the world’s largest entertainment group of its type at the time, with offices in London, New York, Singapore and Sidney. With no scientific, philosophical or theological training and few school qualifications but armed with heaps of life experience as an entrepreneur, Tom switches gear with his latest work Hope…And The Hedgehog to take on the role of ‘everyman philosopher’, creating a new book that makes people stop and think.