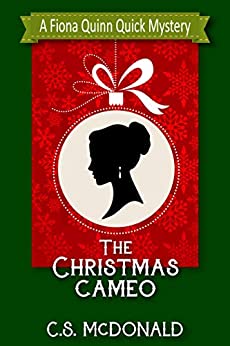 ​A lovely cameo brooch is discovered in Fiona’s late Uncle Wilbur’s house two days before Christmas. The pin bears a romantic Christmas message from Wilbur for his new wife with the initials, D.A.S.

How very strange! To the family’s knowledge, Uncle Wilbur had never been married. So, who is this mysterious woman? Now, Fiona is on a holiday mission to locate D.A.S. and deliver the belated gift.

Question is, what happened to the marriage? Is D.A.S. still alive after all these years? And if so, can Fiona find her before Christmas? 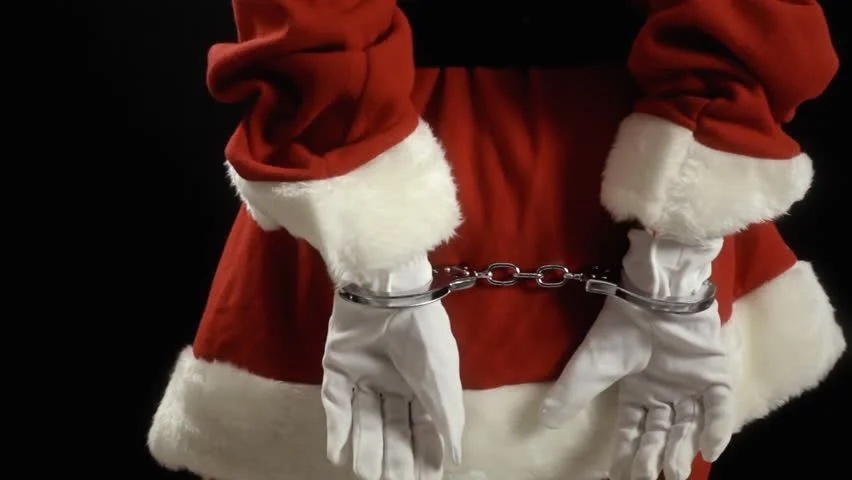 I received a complimentary copy of this book from iRead Book Tours. I voluntarily chose to read and post an honest review.
Fiona is not the only person in town who loves a good mystery. Ted Welton, his wife, and Detective Tavia are also eager to solve who’s the mysterious person behind the initials of D.A.S. on a cameo brooch discovered in Fiona’s dead uncle’s house.

The investigation leads to a sweet moment between Fiona and D.A.S. They are tears of joy for a man, long gone but never forgotten.
While Fiona is on the hunt for D.A.S., Nathan is on his quest as well. He’s looking for a pickpocket whose slick fingers nabbed the cameo. This perp does not wear all black when he’s looking to unburden a person of their belongings. Nope, he wears a Santa suit.
Since it’s the time of the year for peace on Earth, I don’t think I’m overstepping by saying everyone will receive a Christmas miracle. Yes, even fake Santa. I would encourage fake Santa to get a real job. He doesn’t seem to have any luck with pickpocketing.