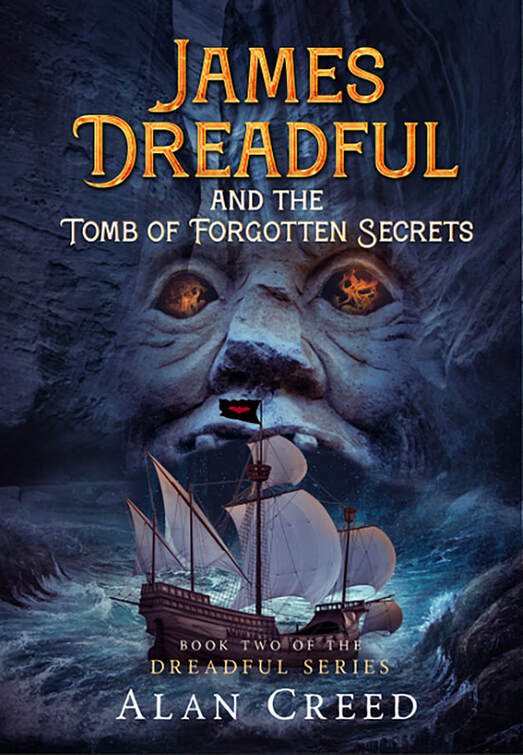 After narrowly escaping a contract with his father’s evil servant Rekenhowler, James reluctantly decides to return home to the Cades Isles to live out the rest of his youth training to become a sorcerer. The only problem: James and his companions are adrift on the boat Persephone in the Realm of Shadows without a crew.

When a stowaway aboard Persephone informs James that his father—the Dark Lord—might have been mind-slaved by the mysterious, evil Cowl, James is shocked. The only proof that he will accept is the soul of his father, which he learns is lodged deep in the Tomb of Forgotten Secrets. In confronting his father’s soul, James can learn the truth about the Dark Lord—and if he is destined to become one himself.

​But before he can reach the Tomb, James must travel to Sarvelok, an island protected by raiders, to retrieve the key his uncle Oskar stole from him. Attacking the island would be suicide—but possible with the help of Rekenhowler. The price James will have to pay, however, is too high, but without it, will he ever learn the truth of his father—and his own fate? 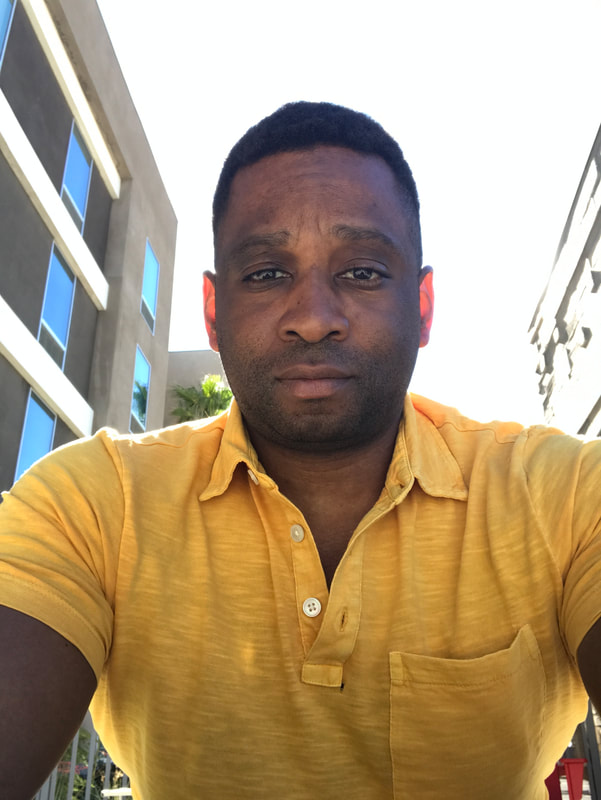 Alan Creed fell in love with storytelling after seeing Star Wars for the first time as a child. When he was ten years old, his tutor asked him to write sentences containing three words: Ocean, Desert and Jungle. Instead of sentences, Alan wrote a 103-page story entitled Journey through the Desert. That’s when he knew he wanted to be a writer. His 103-page story served as the source material for the Dreadful Series. Alan is currently working on the next installment in the James Dreadful series.
connect with the author: website ~ goodreads