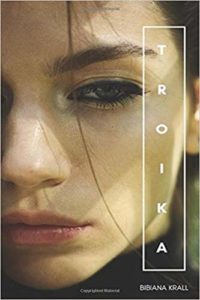 A normal day in the Deep South turns into a nightmare, as Chantal discovers that beauty and terror trace the fault lines between life and death. She fights to understand why a good woman, her friend Aida is stricken with a debilitating illness that steals her mind and reason. When Aida’s terrifying visions are revealed, what price does it have when it’s shared with Chantal?

Take a walk on the dark side, where existence is fragile and knowledge of the after-life can cross over and become frighteningly real and physically dangerous to anyone who knows the truth. Make it a summer to remember with a fantastic new story from Black Calyx Books!
Kindle Purchase Link
Print Purchase Link 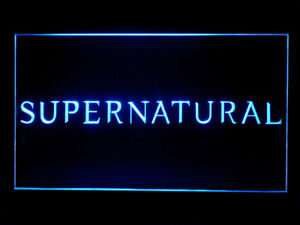 
Dementia is a scary illness. It weakens the mind and body. People with the affliction are aware their time is limited, and there’s no cure. Loss of motor function, loss of memory, and hallucinations are just a few symptoms a person faces with this terrible illness. Again, it’s a sad and frightening illness.
Bibiana wrote about the fears and heartache of having Dementia from a sufferer’s point of view and a friend’s as well.
She focused a lot of time on hallucinations. Were the three people Aida saw real or the result of her disease? To avoid spoilers, I won’t say either way.
I will say this…
When you sense evil or death breathing down your neck, real or imaginary, it’s a real mind F—K. You can’t help but live in constant fear. And fear, as we discover, is like food for vile creatures.
After I finished this short story, I read the “Afterword.” In my opinion, I think Bibiana Krall should’ve put the “Author’s Note” before the actual story. Knowing this story was loosely based on real-life events increased my score. Before the “Afterword,” Troika was a solid three stars. After I read the “Author’s Note,” my score jumped a point.
Also, before the story began, Bibiana had an “Epilogue.” An epilogue goes at the end of a story. 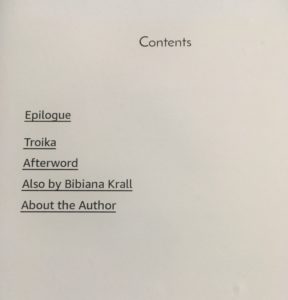 Other than those two things, I wouldn’t have changed anything else. It was a quick, to the point, read and had just the right amount of spookiness to keep me engaged. No gore, only a story that embraced the word FEAR. 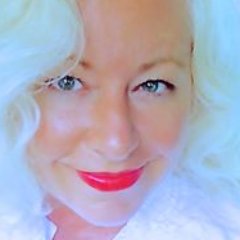 Bibiana Krall is the author of seventeen titles on Amazon, a former international travel expert and luxury insider, she has lived the adventurous life she writes about. Her novels and short stories highlight kickass, female protagonists in character driven stories that utilize social narratives.
Winner of a ‘Pay It Forward Scholarship’ from Wilkes University CW, Bibiana Krall has been called a, “Lyrical maven and literary wordsmith.” @Goodreads Learn more about Bibiana’s books, watch cinematic book trailers.

Become Literati and subscribe to her free blog, news, inspiring articles and occasional recipes at https://www.bibianakrall.com