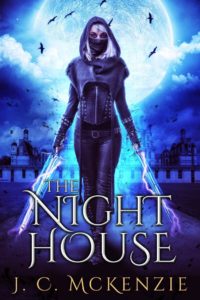 The Tarka chuckled and shoved her away. She stumbled a few steps, dropped the sticks and unsheathed her blades. Her fingers gripped the smooth leather wound around the hilts. The power vibrated against her skin. The electrifying blue energy danced along the shafts and whined, begging for blood. She whirled around and her hood fell back. The wind pushed her hair across her face.

The Tarka remained expressionless and drew his second sword. He now wielded two blades like her. “Ah. Now we see the true you.”

She lunged. He parried. The power of the swords pulled at her. She fused with them, merging into one, as if the blades became extensions of her arms as she danced. The light reflected off the metal and she became a flurry of sharp edges. Each slash propelled her faster and she spun, transforming into a whirlwind of blades.

The Tarka held perfectly still, gray gaze flashing, white-blond hair shining under the setting sun. He looked like a warrior angel sent to Earth to smite the pest-like humans.

She clutched her staff and brought it up with numb fingers.

He raised a dark eyebrow. “You plan to fight me with a stick?”

“I can hand it over and tell you what to do with it, if you promise to follow directions.” She moved the stick slowly. Not fast enough to give away her skill, but enough to warm her wrists and get blood flowing back into her limbs.

“I’ll take option number one, thank you,” he said.

“Fine with me. I’d prefer anything to becoming your next sacrifice.” They’d never confirmed the Arkavians were responsible for the bloody sacrifice they’d stumbled on, but no crazy magical beasts had roamed the forest since the portal opened, so they made an assumption. She glanced behind her at the trees and George’s exposed foot. What the hell had the Tarka done to him?

“He’s incapacitated. You won’t find any help from him.”

Taya snarled while her mind raced. The man hadn’t used any magic yet. Maybe he didn’t have any. Maybe only some of the blondes had power. Could she outrun him? She wasn’t fast, but he was bulky with muscle, and wore lightweight armour and a heavy cloak to stave off the damp cold.

Where would she run to? She couldn’t lead him to the others, and she couldn’t survive long in the woods without supplies.

The man cocked his head, studying her and probably reading every thought screaming through her head. “Sacrifice? Exactly what kind of fantasies have your kind concocted about us?”

“I would hardly call them fantasies.”

“What would you call them, then?”

He nodded. “Is this where you tell me my evil ways are done?”

“I’m not sure. Is this where you make some grand speech about ridding the world of my kind or do you plan to preach about the superiority of your race and how you deserve to leach off our planet?”

“I’m waiting for you to finish warming up so we can get on with it.”

She fumbled and almost dropped the staff. 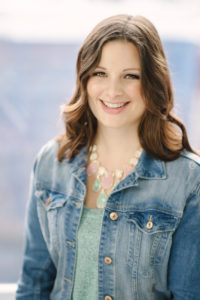 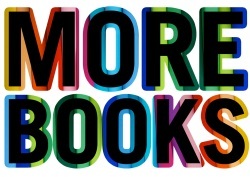