(Prequel to the fantasy trilogy The Runes of Issalia) 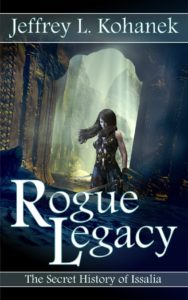 A powerful organization, a dangerous magic, a dark plot…and the girl who stood in the way.

When tragedy strikes, Lyra runs for her life…directly into the hands of fate. Destiny places her at the heart of a plot to overthrow the rulers of Issalia, a plot she must help thwart. Led by a man armed with powerful magic, and joined by a single soldier who wields an enchanted weapon, the three must face the most fearsome army the world has ever known. Even if they survive this epic confrontation, the future is not secure…for the threats surrounding Lyra do not end there.

History often forgets the details, and sometimes, history forgets the truth. Meet Lyra: an orphan, a thief, a liar, a bard, a warrior, a princess…a rogue. Her story reveals what truly happened hundreds of years before The Runes of Issalia series takes place. Within these pages, resides her legacy.

You ever have a day that starts out great but quickly turns to hell? Lyra had such a day. It all started when she went out to play Knucklebones (Tali) for a bit of excitement and to gain some coin in her purse.

For those who are unfamiliar with the game, you might know it now as Jacks. 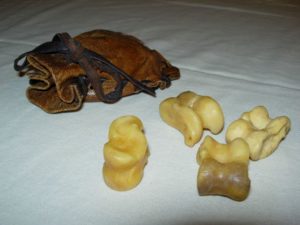 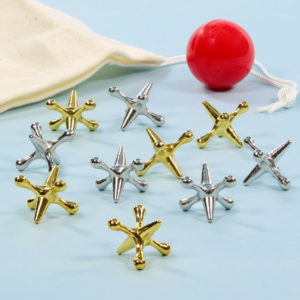 Anyways, after Lyra left the tense game with Sully, this is where everything takes a dark turn. In a span of two chapters, Lyra saw more death than any one person should. It was in those moments I saw her for whom she really was… a  survivor. She evaded death on numerous occasions. She didn’t break when death seemed to follow her. No, she trained hard. Fought hard. She prevailed.

And, she did live happily ever after.

Though Cal was the character with magical abilities, Lyra was the one who seemed to possess extraordinary abilities.

One last thing: I agree with Grandma Jane… “History can be interesting.” 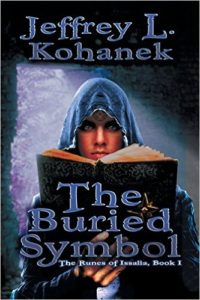 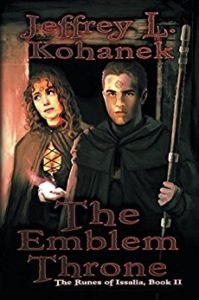 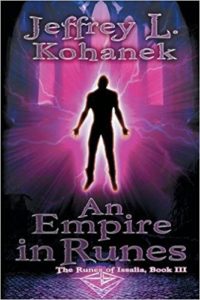 Led by a boy named Brock, a small team of teens urgently assembles a force to confront an army of monsters, one that ravages and destroys anyone or anything in its path.

In a race against time, Brock attempts to train a group of recruits to wield the powerful magic known as Chaos, a magic that he himself is still learning to master. All the while, they must remain vigilant against a secret organization within the Ministry that will do anything to prevent the return of Chaos.

As foretold by an ancient prophecy, the human army must face and defeat their ancient enemy on the Tantarri Plains. For if they fail, all will be lost.