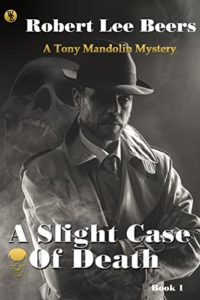 Vampires don’t exist, do they? That is a question Private Detective Tony Mandolin finds himself pondering as the evidence piles up in a case involving a string of dead redheads and the usual dose of weirdness San Francisco has to offer. To complicate things, Mandolin has to deal with the perception that he has become the latest golden boy of the fog city’s crime boss. Then there’s his cross-dressing friend Frankie…Just another day in San Francisco.

Dive into an exhilarating new noir fantasy series where nothing is as it seems. 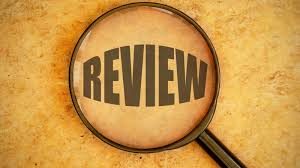 Based on mentions of Magnum, P.I., TJ Hooker and other pop culture name drops, I knew this book wasn’t set in the 1920’s or 1930’s. However, A Slight Case of Death had the feel of a detective classic from the Golden Age of Detective Fiction. You could blatantly sense who inspired Robert Lee Beers in his development of Tony Mandolin. Some of the word choices, conversations, made this modern day story appear as if we had stepped back in time. The mobsters also spoke like they were from Jersey or New York instead of San Francisco but with old school flare. At least in my opinion that’s how they came across. I don’t know any real mobsters so maybe that’s how they converse. Eh, I digress.

A routine missing person case turns into the manhunt for a serial killer. To stop the killer (aka a vamp) Tony (PI) finds help in the unlikeliest places. But beggars can’t be choosers when the boogey monster has his sights set on you. Gotta admit, despite the nightmare inducing man to monster transformation, Simon was quite the likable vamp. I can see why vampires can lure their prey so easily. You don’t want to like them, but you also find yourself unable to resist their charm. Plus, like Simon, I always played with my food despite my momma’s warning so…. Play on! 🙂

Besides Simon, I also adored Frankie. Frankie was so flamboyant, funny, and won the award for best character. Frankie brought life to scenes that were becoming stodgy. Frankie was the light this book needed when facing a creature only thought to come out at night. When I envision this Frankie, I picture RuPaul: an American actor, drag queen, model, author, and recording artist. Maybe after you read over his parts, you’ll see a bit of RuPaul in this role too. 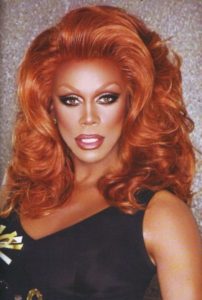 BTW: Many myths were squashed in chapter 20 about vamps but the real shocker came later when we saw what could harm a vampire. This surprising weapon bumped the score from 3 to 3.5 stars! 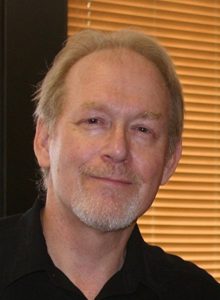 Robert Lee Beers was born on March 11, 1951, on the far northern California coast in the Humboldt Bay area. He is an artist, musician, and a mediator.

In 2008 he was nominated for the JFK Profiles in Courage Award for his work on the Nevada State Assembly.

He is the author of the Hilarious Tony Mandolin Mystery series as well as the epic fantasy, the five-volume Milward Chronicles.

His first novel, The Promised Ones became the number one bestselling fantasy on the Barnes and Noble Fictionwise eBook store for 6 weeks. That book eventually became the novel Birthright, the first in the Milward Chronicles series.

Graphic Audio, the premiere producer of audio books in full cast audio has optioned the first five novels for production. Hole Lotta Shakin’, a Tony Mandolin Short Story is currently in pre-production into a serialized YouTube Audiobook at Tall Tales TV. As for Robert, he is usually found at his desk, laying down the next Tony Mandolin adventure.