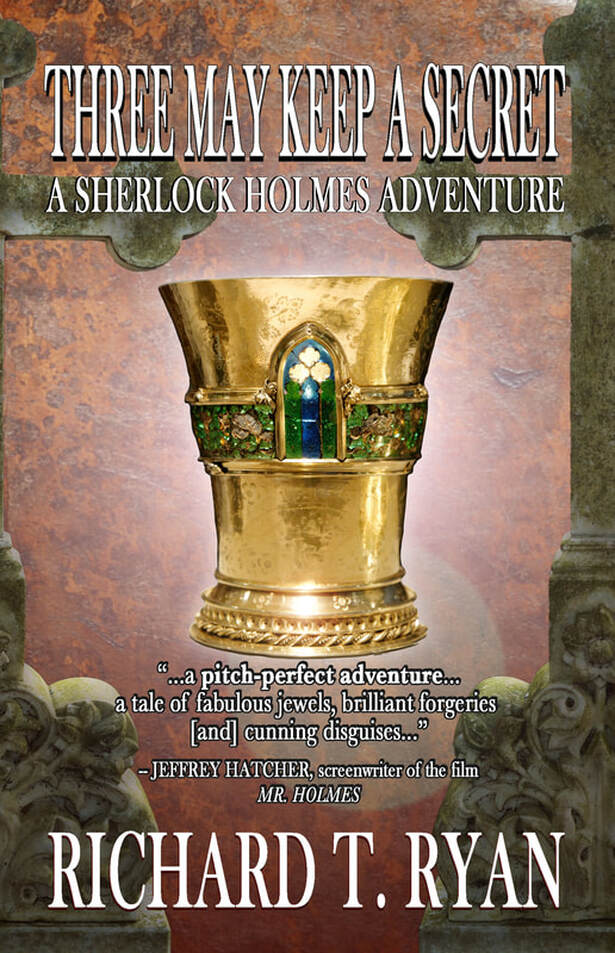 When a meeting with a client goes disastrously wrong, Sherlock Holmes soon finds himself involved in a case of murder with two dead bodies and too few clues.

From some clear pieces of glass and a raven’s feather, the Great Detective must divine exactly who the client was and what prompted him to seek assistance at 221B. Fortunately, Holmes has a number of experts upon whom he can rely as well as his own vast store of esoteric knowledge.

Treading a twisted path, Holmes soon finds himself matching wits with an unseen criminal, who appears to be the equal of the late Professor Moriarty. At the same time, he is tasked with sparing the monarchy any possible embarrassment that may stem from the investigation.

It’s a deadly game of cat-and-mouse that finds Holmes and Watson attending underground auctions, using rare and priceless artifacts as bait and holding a late night vigil in anticipation of deterring a theft, all the while trying to understand how a priceless antiquity fits into their investigation. 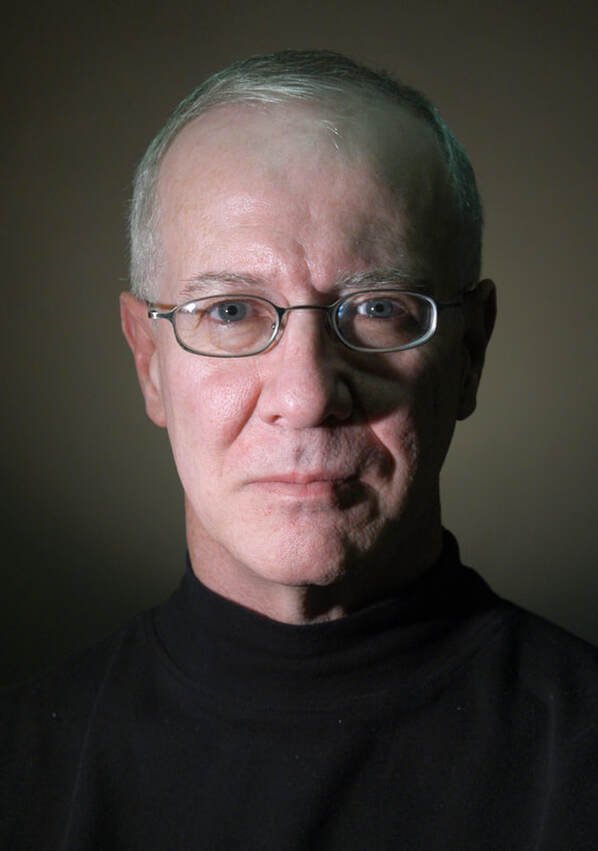 A lifelong Sherlockian, Richard Ryan is the author of “The Vatican Cameos: A Sherlock Holmes Adventure,” “The Stone of Destiny,” “The Druid of Death” and “The Merchant of Menace,” and “Through a Glass Starkly,” all from MX Publishing. “Three May Keep a Secret” is his sixth Holmes pastiche, and he is currently at work on his seventh.

He has also written “B Is for Baker Street (My First Sherlock Holmes Book),” an alphabet book he penned for his grandchildren.

Among his other credits are “The Official Sherlock Holmes Trivia Book,” a book on Agatha Christie trivia and the well-received murder mystery “Deadly Relations” that has been produced twice off-Broadway.

He pursued his graduate studies at the University of Notre Dame, where he majored in medieval literature. To this day, he remains a die-hard fan of the Fighting Irish.