Lies at Her Door: A Psychological Thriller by A.A. Abbott (Book Review) 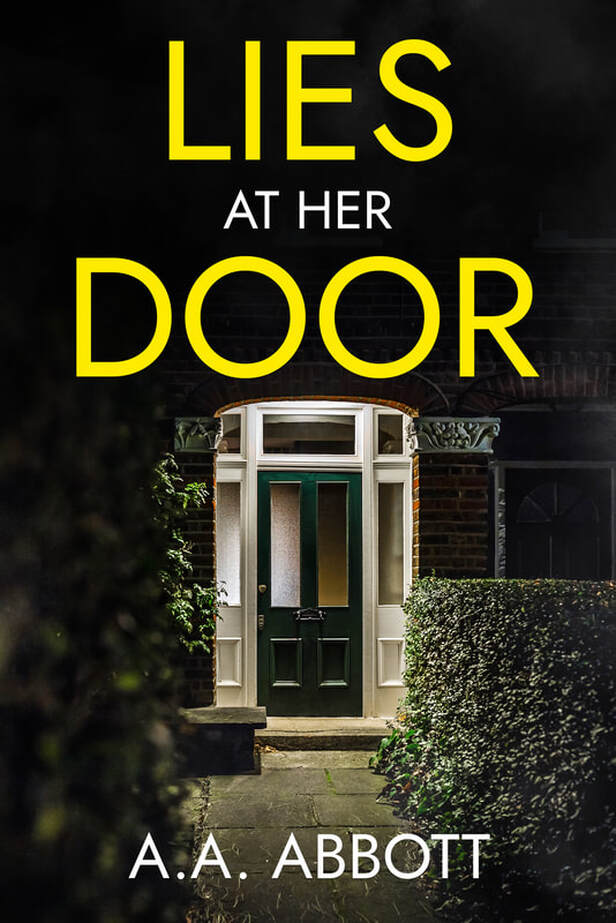 She forgot about her childhood friend… until his body is found under her garden. Can she prove she didn’t commit the decades-old murder?
Lucy Freeman struggles to find satisfaction in life. Trapped in the shadow of her rock star brother, the thirty-two-year-old craves more than her days at home caring for her terminally ill mother. But her routine takes a turn for the horrifying when a giant sinkhole collapses the earth outside their house and reveals a skeleton.

Shocked to discover the bones belong to a former member of her sibling’s band, Lucy’s worst nightmare comes alive when police suspect her of the killing. And as she turns to her dying parent’s diaries in a desperate search for vindication, she’s entangled in a dark and complicated truth.

Lies at Her Door is a heavy-hitting psychological thriller novel. If you like strong character growth, overcoming dysfunctional relationships, and revealing unexpected secrets, then you’ll love AA Abbott’s chilling whodunnit. 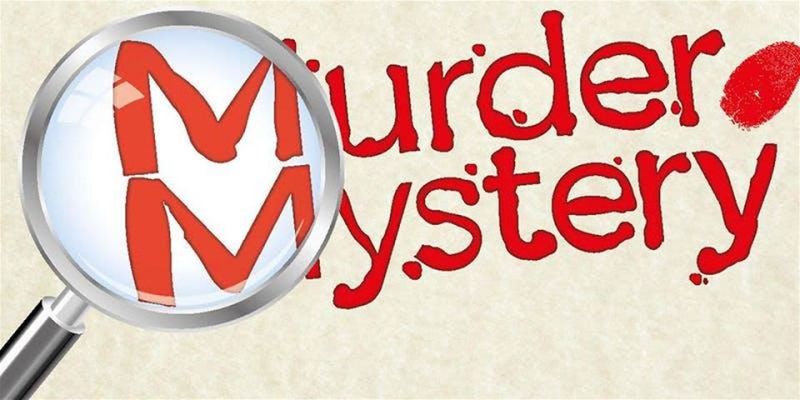 I received a complimentary copy of this book from iRead Book Tours. I voluntarily chose to read and post an honest review.
Lies at Her Door: A Psychological Thriller by A.A. Abbott lived up to its name. Many people stretched the truth to serve their purposes or to protect someone close to them.
There was also a psychopath whose evil actions stretched farther than I anticipated. There were thrilling life and death moments. Shocking truths were disclosed, and I mean SHOCKING! Family drama and loss of life. It was a story full of drama of varying degrees.
Lies at Her Door: A Psychological Thriller pointed out cops are sometimes close-minded to other possible suspects when their mind is set on a specific individual. I think Detective Neil learned a valuable lesson after this case closed.
I want to mention that since I live in the states, some British jargon was lost on me. I had to look up bubble and squeak and gendarmes. There were also phrases that we don’t use in America, such as we don’t end a sentence with “my lover” unless referring to someone you’re having coitus with. I looked that up and found out it’s a common term of endearment or greeting.
Despite the random language barrier, I was able to follow the plot well. The crime and its resolution were planned and carried out beautifully.
I encourage everyone reading this review to buy or download Lies at Her Door: A Psychological Thriller by A.A. Abbott using your kindle unlimited subscription. See if you can solve the mystery before all is revealed. FYI: I had most of the puzzle figured out, but not all. 🙂 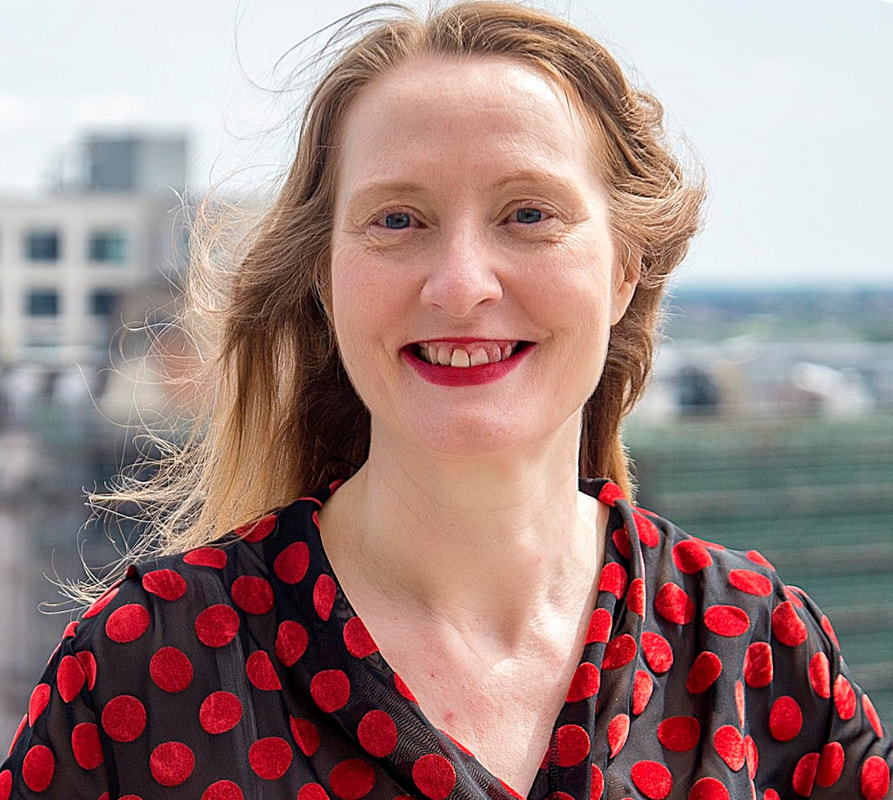 British crime thriller writer A.A. Abbott (also known as Helen Blenkinsop) enjoys escaping with an exciting and emotional read, and that’s what she aims to write too. Based in the city of Bristol in England’s beautiful West Country, she’s shared her love for the city by writing about it in her latest psychological thriller.

Lies at Her Door is Helen’s ninth book. She’s had help from readers on subjects as varied as police procedure, philosophy and music. She’s grateful to them and to editor Katharine D’Souza for making huge improvements to the story.

Like 10% of us, many of Helen’s family are dyslexic. While she is not, she wants her books to be enjoyed by readers with dyslexia and visual impairment too. She publishes her thrillers in a Large Print dyslexia-friendly edition as well as standard paperback and ebook versions. (You can also adjust the font on your electronic device to suit your needs.)

A member of the Alliance of Independent Authors, Helen likes speaking to book groups, business networks and social circles. She also has fun reading thrillers and short stories at live fiction events and on Zoom. If you’re a book blogger, litfest organiser, reviewer or simply adore books, she’d love to hear from you. 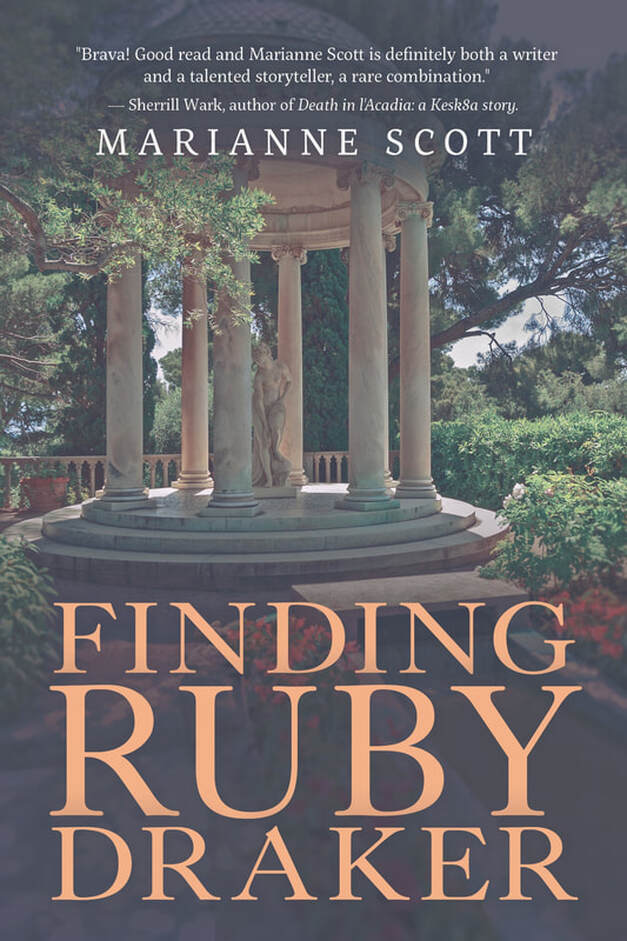 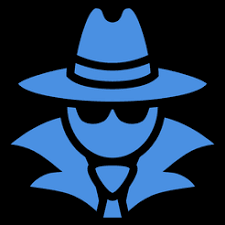 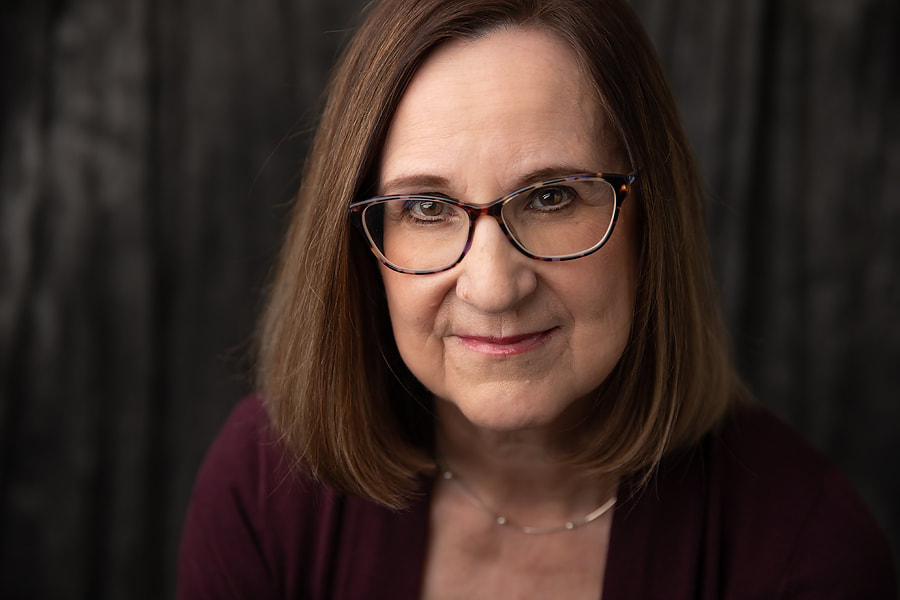