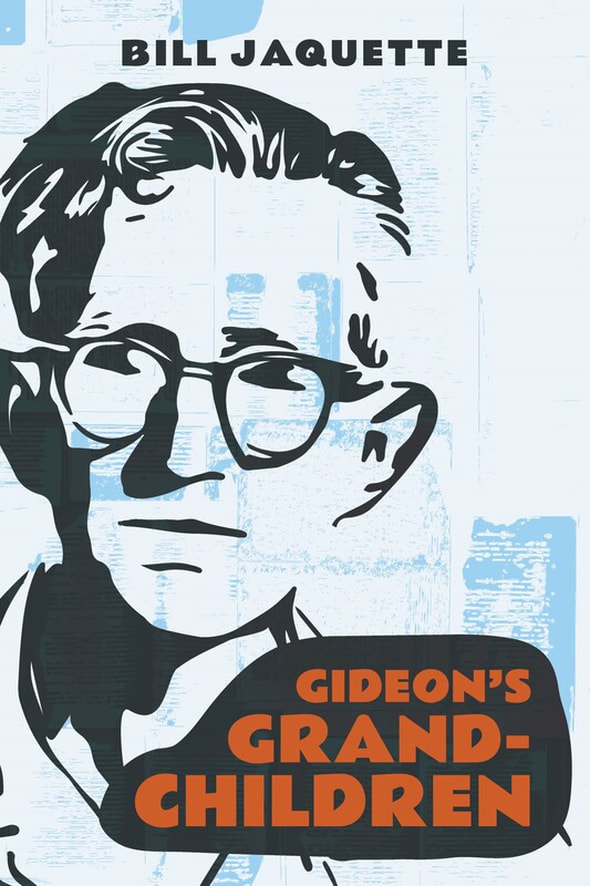 Steve Cole is a young public defense attorney with a long list of clients: Among them is Jeff Harris, who is facing a life sentence under a law that Steve believes is cruel and unfair. When Harris is presented with a plea bargain that would spare him a life sentence, Steve urges his client to accept. Steve is shocked when Harris turns down the plea bargain in favor of going to trial. Steve quickly finds himself in the most difficult case of his career, in addition to all his other clients. Nevertheless, Steve grows to respect Harris and the decision he made, compelling him to work tirelessly for a not-guilty verdict for Harris.
​Throughout the novel, author Bill Jaquette weaves his own thirty-plus years’ experience in public defense and provides readers with an intimate look at the day-to-day lives and struggles of public defense attorneys. The result is a compassionate portrayal of some of the most critical figures in the American courts, their clients, and the arduous and complicated role of maintaining justice.
Buy the Book:
Amazon
B&N ~ Book Depository
Meet the Author: 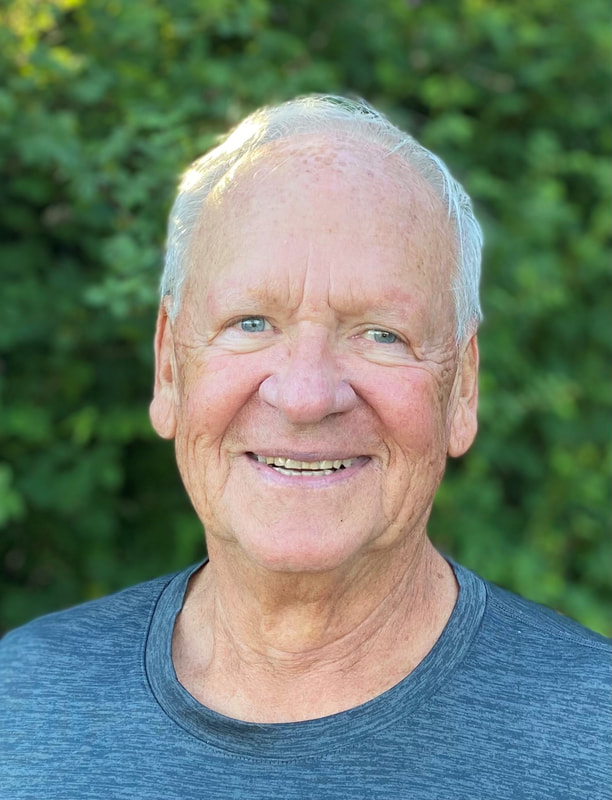 Bill Jaquette practiced law for over forty years. During that time, he served as a deputy prosecuting attorney and was also in private practice. A substantial part of his career, however, was as a public defender, including thirty years with the Snohomish County Public Defender Association, of which he was also director. In addition to his JD from the University of Washington, Bill holds a PhD in philosophy from the University of Missouri and, prior to his career in law, served as a tenured member of the philosophy faculty at Southwest Missouri State University.
Gideon’s Grandchildren is his first novel.
connect with the author: website