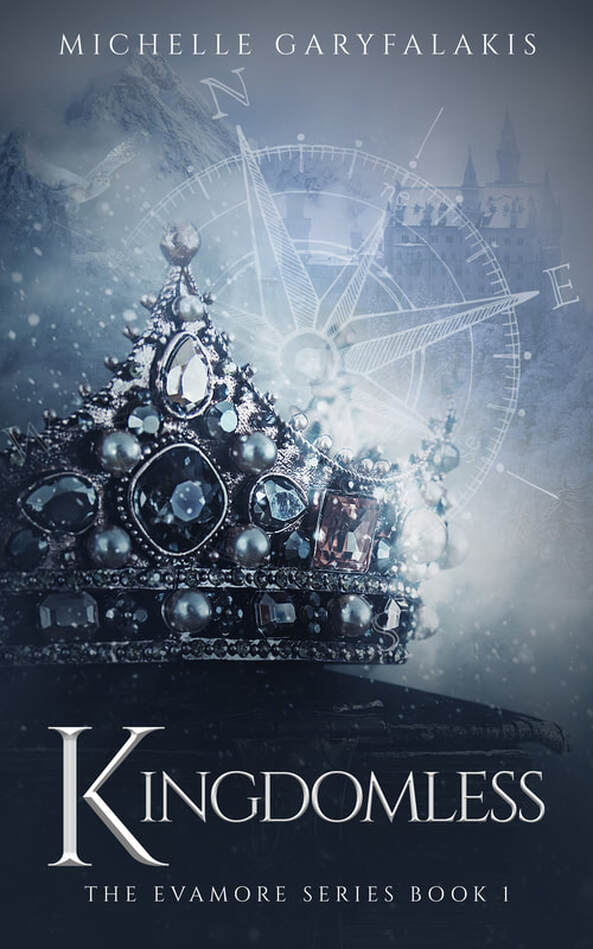 The remnants of the United Kingdom of Garth, once ruled by the legendary Dynasty of Evamores are in the throes of conflict. Ten years ago, King Wren of the West discovered Raelle washed up on the shores of the Balour Sea, with no memory of the first nine years of her life. She was brought back to the castle and dutifully cared for and cherished by the king and his three older sons. On her nineteenth birthday, the Western Kingdom’s adoptive princess is secretly sent away by her stepmother to marry King Veras as a token of peace between the kingdoms. But, the Northern King has other plans.

As Raelle’s amnesia melts away with the help of a northern storyteller, she discovers more about the Kingdom of Garth, magic, the lovetie connection of the Evamores, and her role in the grand scheme of things. She is confused, angry, and curiously comfortable in the North.

A dark shadow overcasts all of the kingdoms, and the threatening influence of the fallen god Kellar seems to spread among the people, inciting disorder and violence. While the fate of the kingdoms may rest on Raelle’s shoulders, she can’t help but feel kingdomless. Betrayal is everywhere, from her own adoptive family to her newfound friends. Fearless, observant, witty, and determined, she is town between her attraction to King Veras’ good nature and the unexplained pull to the Tracker Calak. The challenge that she faces is not simple. As the old gods, laws and magic awaken, so does her own sense of self. There is a choice to be made, step into the role expected of her, or dive into the unknown and make her own destiny.

This YA fantasy novel asks the readers important coming of age questions, captures the attention with witty dialogue, relatable characters, and a world that is reawakening its forgotten magic. The readers will be entranced and hungry for more (and perhaps a piece of chocolate cake). 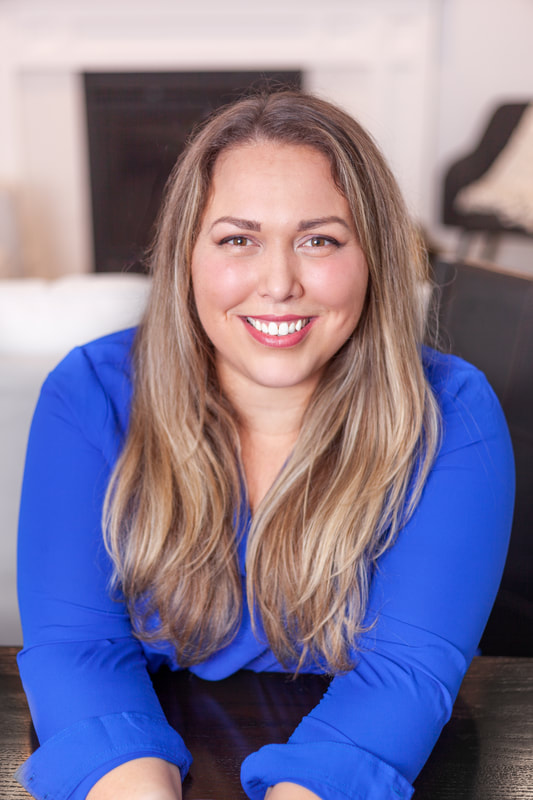 MICHELLE GARYFALAKIS was born and raised throughout Ontario, Canada. She currently lives just outside of Hamilton, Ontario with her husband, four kids and Snowy (their friendly Samoyed-Border Collie). When she isn’t obsessively typing out new stories on her computer, you can find her drinking coffee with a friend, snacking on some guacamole or binge watching Outlander (again). Michelle loves finding creative ways to communicate with people, and her passion for storytelling is the newest addition to that list.