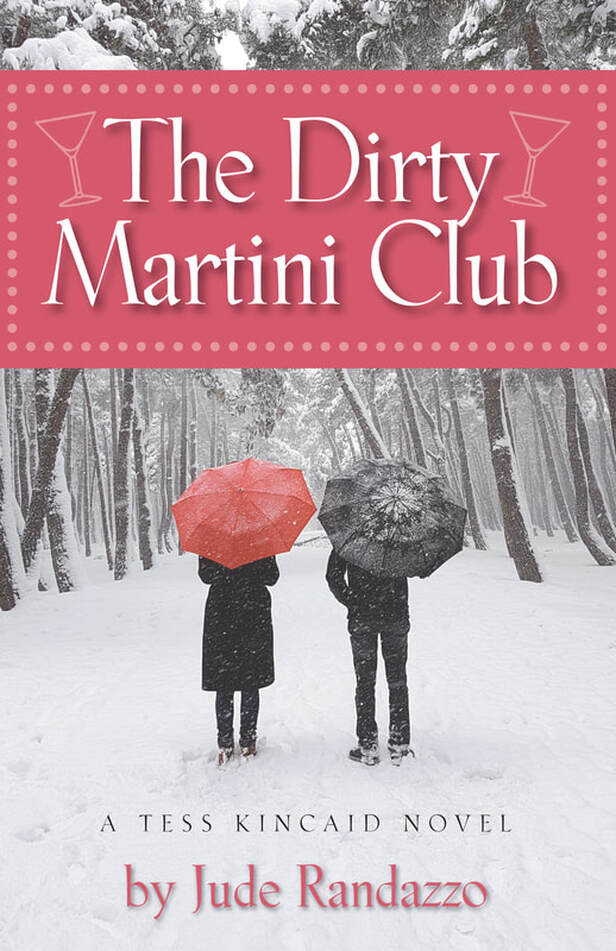 Tess Kincaid, celebrity golf professional, decides to visit and meet, for the first time, her presumptive fiancé Eddie Spinozza’s family in Albany, New York for Thanksgiving, in anticipation of the next step in their relationship. The Spinozza and Cuchinelli families have been entrenched in Albany for two generations, but Eddie has assured Tess that he is not involved in his family’s “business”. However, on the first night of her visit, sitting in The Dirty Martini Club watching Eddie perform with his band, she witnesses the brazen shooting of one of the band members. Almost simultaneously, and without much warning, an epic, once-in-a-lifetime snowstorm suffocates Albany, preventing Tess from leaving town.

She subsequently becomes a material witness to a series of events, which the police are only reluctantly investigating. What happens next is a daring, and life-altering event that brings Eddie and Tess to a do or die scenario amid mob warfare. The results are quite unpredictable. 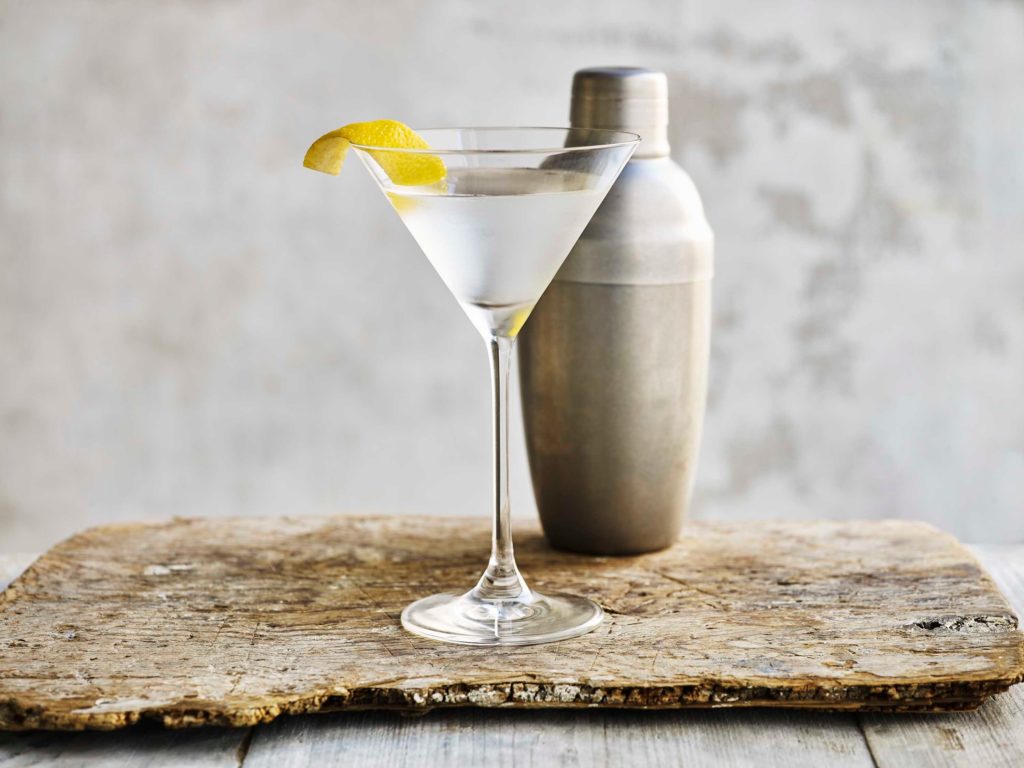 I received a complimentary copy of this book from iRead Book Tours. I voluntarily chose to read and post an honest review.
Tess Kincaid, a professional golfer, went to meet her fiancé’s family, but everything didn’t go as planned. Dealing with a less than welcoming embrace from her future mother-in-law was the least of her worries. On the same night she met Connie (MIL), a rival mob family struck The Dirty Martini Club.

Tess soon discovered what type of family she was marrying into, and she wasn’t a fan. I can’t blame her. As things went from bad to worse, we met Ari, who runs an Army surplus store. Once I met him, I was Team Ari all the way. I wish he had more screen time because I liked him, not Eddie (Tess’s fiancé).

We also met a fireman named Stone. He wasn’t present for long but left a lasting impression on me.

Okay back to Tess…

Tess has big cajones! She took it upon herself to save a damsel in distress. Her feat even impressed Ari (ex-military). She showed readers her strength of body and mind.

Tess also took on Grandpa Spinozza in a checkers match that shouldn’t require an opponent to have a big set of (you guessed it) cajones, but it did. Tess proved time, and again she was no pushover. She’s too good for that family. Too good for Eddie (IMHO).

The finale was not the end for Eddie and Tess. Hopefully, we will see Ari and Stone in future installments. A girl can only hope!

Side note: I’ve never tasted a martini before. Also, I love the club’s music choices. 🙂 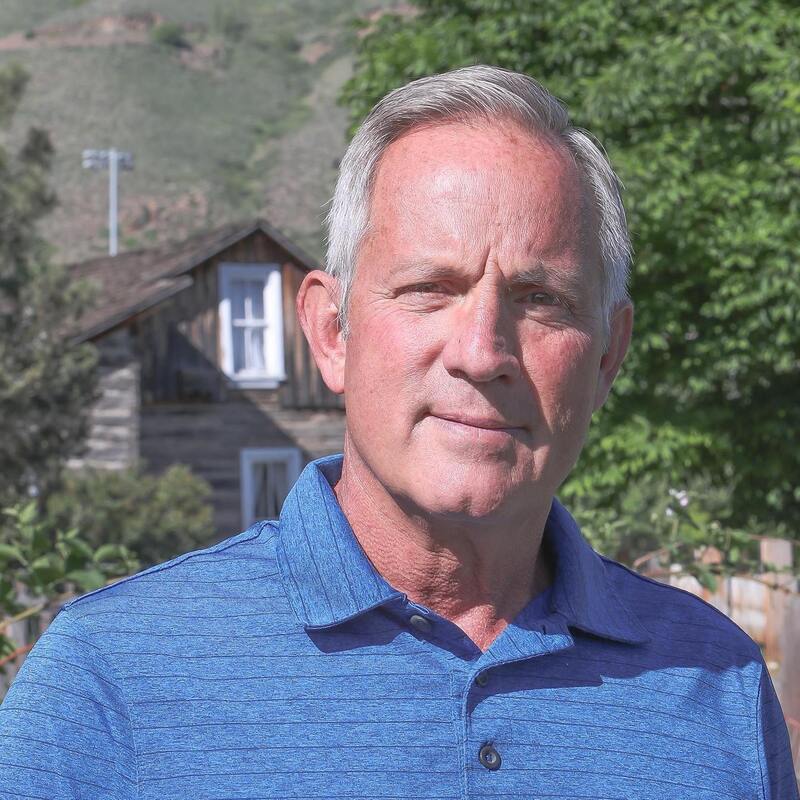 Jude: Yes, I’m a financial advisor and have been since I retired the first time in 1997 to Maui.

How long have you been writing? Do you ever get writer’s block?

Jude: I wrote my first story when I was seven years old. I had been flitting around the house annoying my siblings until my mother told me to sit down and write a story instead of being obnoxious. I wrote The Door Knob which is about a boy who becomes a door knob and sees and hears all on both sides of the opened and closed doors. It didn’t help with being obnoxious which six decades later I have perfected to an art, but it did get me started. I’ve been writing novels since I first got inspired on a beach in Maui twenty-five years ago. I wrote The Golden Cocoon on a dozen yellow legal tablets. I do not suffer writer’s block and never have been afflicted with same, but I do have arthritis in my thumbs and cure that temporarily with copious amounts of Scotch.

Jude: The continuance of Tess’s adventures. Oh, and maybe a little more of Eddie.

What genre do you write and why?

Jude: I like the idea of a suspenseful thriller to keep readers entertained and engaged but I like a little romance thrown in for spice maybe because I’m Italian. The Omen of the Crow is in the same genre as Rear Window which I found incredible.

What is the last great book you’ve read?

Jude: Stuart Little! Who doesn’t like a story about a mouse against the world who is debonair, adventurous, and romantic? It’s the greatest story ever told.