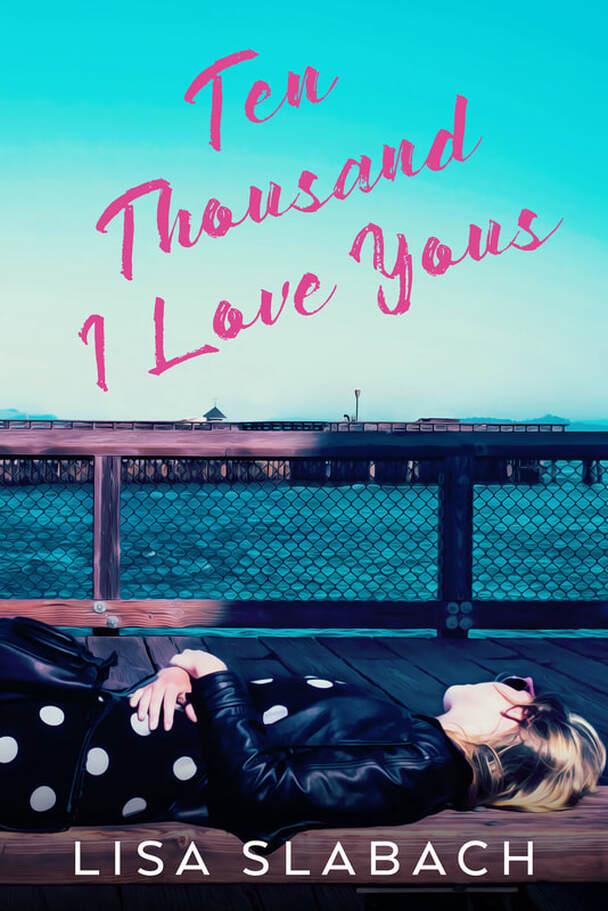 In this humorously touching novel by the critically acclaimed author of Degrees of Love, a woman is blindsided when her high school sweetheart abandons her after eighteen years of marriage.

At sixteen, Kimberly Kirby thought the only thing she needed to be perfectly happy was to spend the rest of her life with Jay Braxton. Twenty years later, she still believes it. As they proudly watch their daughter, Haley, graduate from high school, she imagines her life is as perfect as anyone could reasonably expect. Jay is a formidable attorney, she a freelance writer, and their love as strong as ever. With Haley heading to UC Berkeley in the fall, Kimberly fantasizes about making love on the kitchen table. She has no clue that Jay’s bags are already packed.

Now divorced and determined to squelch her love for Jay, she accepts a gig writing a sex and dating blog for divorcees. As the Virgin Dater, she is on the hunt for love. No-strings-attached nights with a sexy fireman and moving to San Francisco are just what she needs to boost her battered ego and mend her shattered heart.

But just as she falls hard for a talented young chef, Jay fights to win her back. Torn between her bold new life and the comfort of Jay’s strong arms, she questions if there is too much to forgive. The ten thousand I love yous that had passed Jay’s lips can’t be dismissed, but nor can her newfound freedom and the knowledge that her happiness doesn’t depend on Jay.

Buy the Book
Amazon ~ Apple
Barnes & Noble ~Target ~ Google
Blackwells.uk
add to goodreads
I received a complimentary copy of this book from iRead Book Tours. I voluntarily chose to read and post an honest review.
Divorce is never easy, no matter how long you’ve been together. Emotions can range from anger, sadness, confusion, and then acceptance. Jay was 100% cruel in how he ended his marriage to Kimberley. No warning. He just packed his bags, threw out some harsh words, and then walked out on her. The crazy part was Haley, their new high school graduate, thought the bags were for her parents to go on a trip together. He swore her to secrecy. Sorry, but that was a d!ck move.
No matter what he did a year or so later, my opinion of him didn’t change one iota.
Kimberly made great strides in the times he walked out. New job, new home, new relationships — a new start in life. I know they shared twenty years of marriage together, have a grown child together, but she gave up so much for a man who thought so little of her.
Even though she and Kevin, the firefighter, had a sticky situation in their first meeting, I came to like him. It was apparent he really cared for her. Joshua loved her too.

I think Kimberley made the wrong choice, but that’s just my opinion.
On a final note, I laughed out loud when Kim referred to Kevin’s schlong as the “baby maker” and when Kevin called her boobs “soft cans.”
Heart Rating System:
1 (lowest) and 5 (highest)
Score: ❤❤❤
Amazon ~ Apple
Barnes & Noble ~Target ~ Google
Blackwells.uk
add to goodreads
Meet the Author: 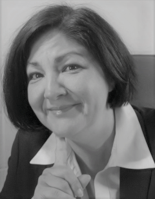 Prior to publication, her first novel, Degrees of Love was recognized as a Best Book of 2014 by Kirkus Review. Degrees of Love made its publishing debuted December 1, 2017 and was nominated for a 2017 Reviewer’s Choice Award by RT Book Reviews.

In addition to writing, Lisa is a Fintech Relationship Executive for a Fortune 500 Company. She is a long-time resident of Northern California and lives with her husband, one-hundred-forty-pound puppy and numerous goldfish. In her free time, she enjoys wine tasting, shopping with her daughters, and cooking in her pink kitchen.