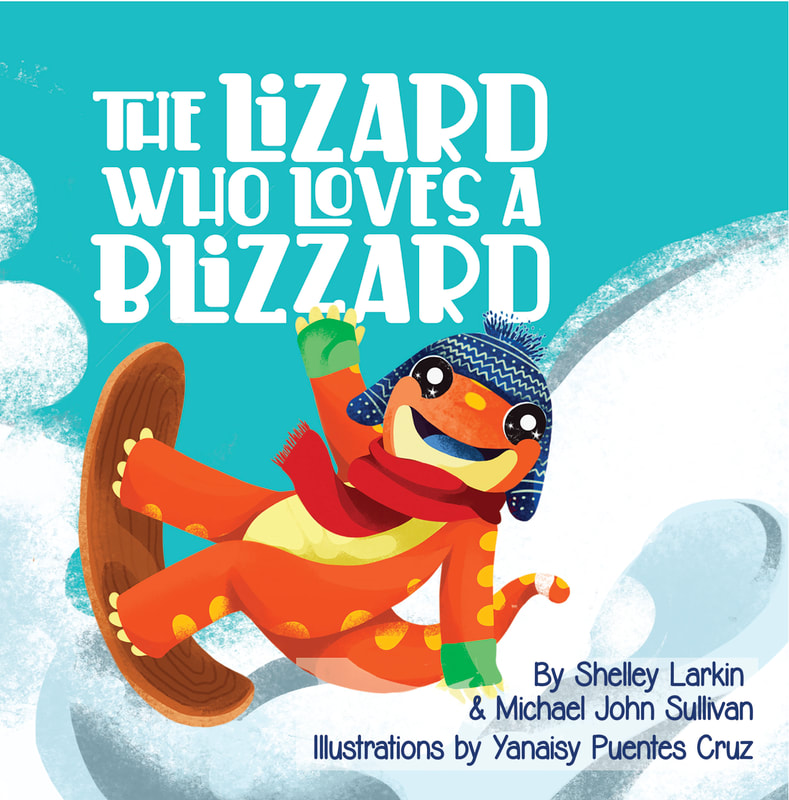 Larry the Lizard has always dreamed of snow. The only problem is, he lives in Australia. Find out what happens when a lizard gets a very silly idea… and it finally comes true. Join Larry and his friends as they skid, skate, slide and have an adventure in this wonderful ride. ​
Buy the Book: 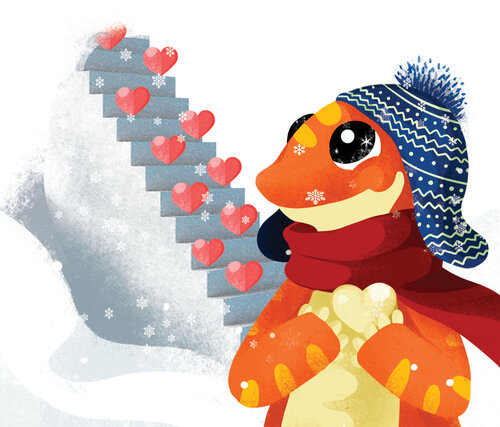 I received a complimentary copy of this book from iRead Book Tours. I voluntarily chose to read and post an honest review.
My family has grown up with snowy yards. It’s rare for us not to have a white wintery season. My kids love the stuff and can’t wait for it to fall from the sky. Like Larry the Lizard, they can’t wait to grab a sled and fly down the hill.
However, like Larry and his Australian friends, some people’s homes have never been touched by snow. We have friends who travel to colder areas, so their kids get to experience playing in the snow.
To very young kids, snow seems magical. To older kids, it’s a reason to get out of school and join their friends outside for wintery fun. No matter a child’s age, their face will beam when they experience snow for the first time. Yanaisy Puentes Cruz delivered marvelous illustrations where a reader could feel every Australian animal’s joy and excitement over the winter miracle. We also felt Larry’s sadness when the ground stayed green, year after year.
The Lizard Who Loves A Blizzard by Shelley Larkin and Michael John Sullivan was more than a story about snow in Australia. No, it was a story about following and never giving up on your dream(s) — an important life lesson.
My daughter and I enjoyed the story and images very much. The text was large and easy to read. There are a couple of words a young reader might need help understanding. For example, many young children might not know the definition of lore and derriere. I doubt many will be able to pronounce derriere either. And, cafeee threw my daughter for a loop. She thought the authors meant coffee. She also noticed the banner spelled the word differently.
While some lines rhymed, as a whole, this story was not set up as a traditional rhyming book.
Other than the items mentioned above, we (my daughter and I) had no issues with the story’s contents. We loved it and will be reading it again and again. 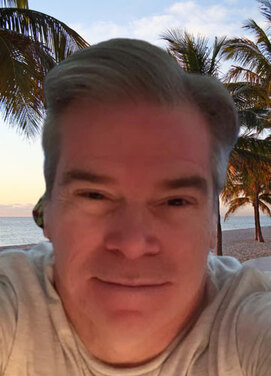 ​Michael John Sullivan is the co-creator of The Lizard Who Loves a Blizzard, Nick Knitley and The SockKids. He is also co-developing three other animation series, including the Dr. Neverme and Dinomike projects. Sullivan has written several children’s books, including a Digimon series book with HarperCollins Publishing. In addition, Michael has written five novels, receiving awards and best-selling status.His first book, Necessary Heartbreak, was published by Simon & Schuster and was named by the prestigious Library Journal as one of the best books in 2010. Sullivan previously advocated for the homeless, drawing off of his own experience of riding the New York City trains at night for one winter. He has written articles about the plight for CNN.com, The Washington Post website, The Huffington Post, Chicken Soup for the Soul, and Patch.com. Before he took up living among his animated characters, Michael worked for ESPN, Rival.com, Scout.com, and the Sporting News, covering high school and college basketball. He is a former board member of the Long Island Coalition for the Homeless. 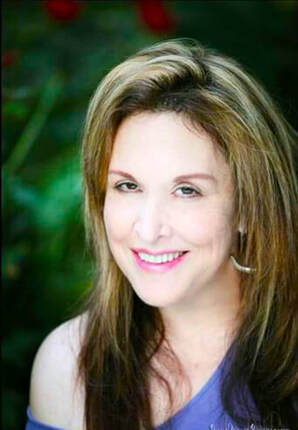 Shelley Larkin is the co-creator of The Lizard Who Loves a Blizzard, Nick Knitley and The SockKids, and is co-developing other animation series with Michael, including the Dr. Neverme and Dinomike projects. Shelley is involved in all aspects of the animation ventures, including marketing and promotions, and merchandising of books, videos and other products.One of Shelley’s passions is the Destination Imagination (DI) worldwide learning program for kids K-12, where she served as Director in the greater Sacramento area. Focused on creative problem-solving techniques, hundreds of thousands of children are served by the program each year, supported by thousands of volunteers. Shelley was presented with the DI Spirit of Discovery Award in recognition of her outstanding commitment and devotion to the global program. Michael and Shelley’s initial collaboration was co-authoring a children’s short story, “The Sock Kids Stand Up Against Bullying”, a nationally distributed book developed in concert with Destination Imagination. This story creates awareness of an important life lesson for children, and shows how The SockKids can deliver these messages through animation and books. ​
connect with the authors:
website ~ twitter ~ facebook ~ instagram ~ goodreads