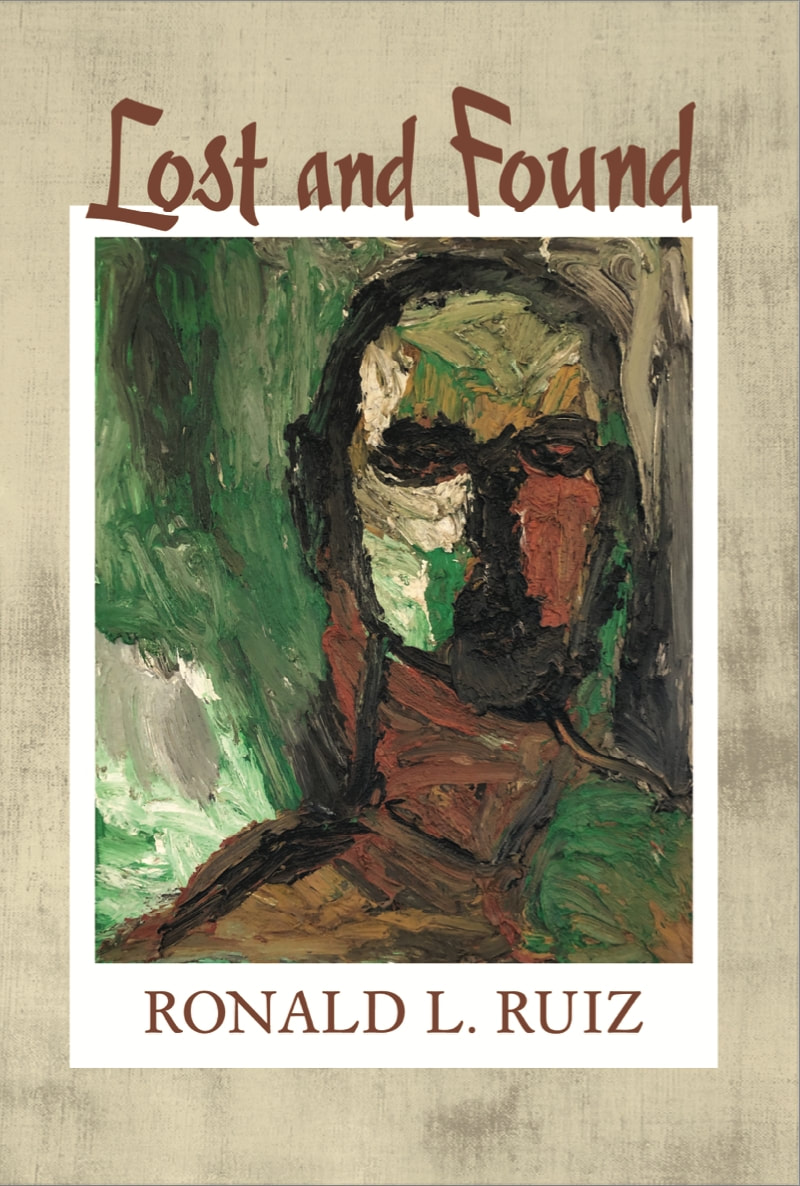 ​When community leaders began to doubt Abel Mendoza, the law practice he had spent years building began to crumble. It was the 1960s and there was but a handful of Mexican lawyers in California. Abel had worked tirelessly to earn respect in the courts, avoiding any semblance of a personal life to achieve his goals. Now, his personal and professional lives had collided and he found himself being rejected by the community that had previously supported and admired him. His fears of inadequacy kindled, Abel began to question who he really was, what he did, and where he belonged. A desire to avoid these questions and the people who had provoked them sent this small-town lawyer on a trip to escape not only his community but his own self-doubts, and into a relationship that changed his life completely.
Buy the Book
Amazon
add to goodreads
Meet the Author 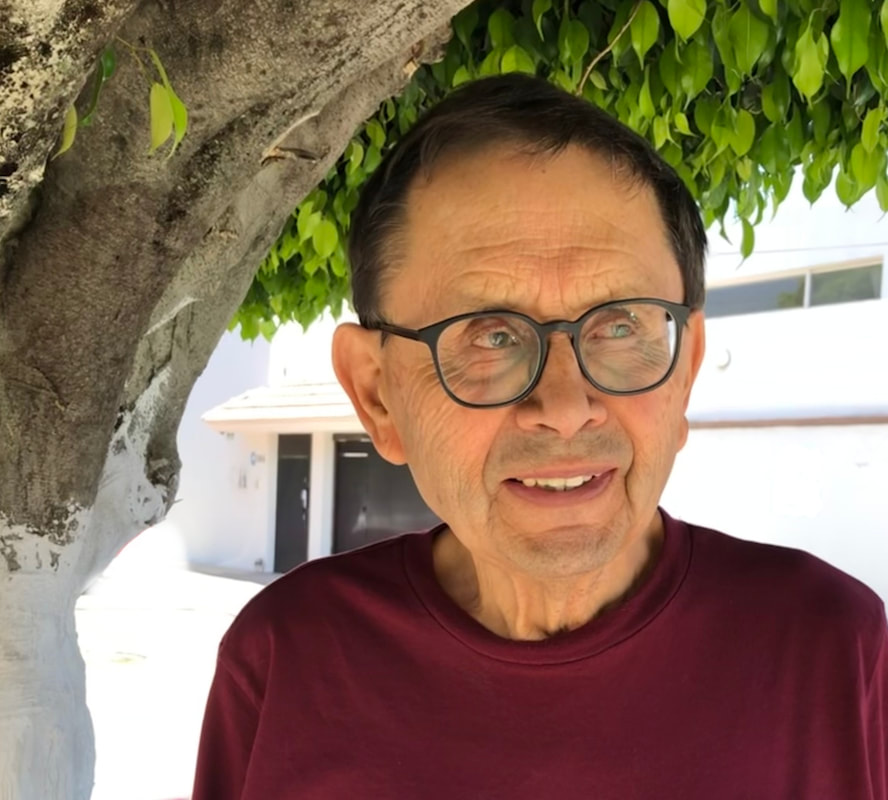 ​Ronald L. Ruiz is the author of a memoir and six previous novels. His novel Giuseppe Rocco (1998) received the national literary prize, 1998 Premio Aztlán Award, and his novel Life Long (2017) was named to Kirkus Reviews’ Best Books of 2017. His work has been compared to Richard Wright’s Native Son (Publisher’s Weekly, featured review) and his writing described as “frighteningly real” (New York Newsday). Ron was born and raised in Fresno, California, and educated at St. Mary’s College, University of California, Berkeley Law, and University of San Francisco School of Law. Ron practiced law for over 30 years in California, as a Deputy District Attorney, criminal defense attorney, and Deputy Public Defender. He was appointed to the California Agriculture Labor Relations Board by Governor Jerry Brown in 1974, and later served as the District Attorney of Santa Cruz County, California. Ron retired from criminal law and continues to write every day. 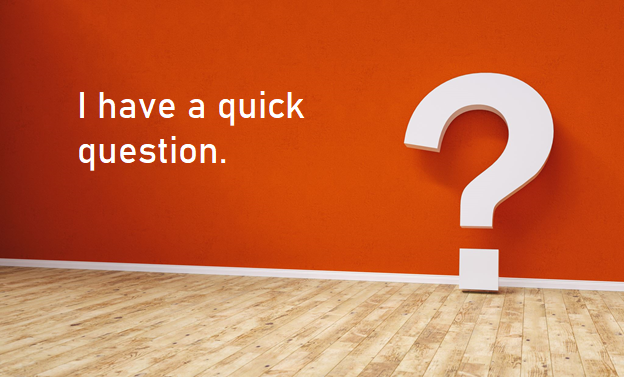 How long have you been writing?
(​Ronald L. Ruiz ) I decided I wanted to be a writer when I was 17.  I published my first novel 37 years later.  During the interim I completed my undergraduate studies, my law school studies and set up a law practice as an attorney.  Likewise, during that period I was trying to write but I didn’t know the first thing about the craft of writing.  Whenever I had any kind of free time, I wrote essays, paragraphs, short stories and attempted novels.  Virtually all I wrote during those 37 years was worthless, except for the fact that I was teaching myself how to write by writing and reading authors I admired.

In 1994, Happy Birthday Jesus was my first novel to be published.  Much to my surprise Publishers Weekly said it’s forlorn hero was “destined to take his place next to Bigger Thomas in the honor roll of seminal characters in American literature.”
Since then, I have written and published six novels and a memoir.  How long have I been writing?  If you want to count what I was doing from age 17 to 54 as writing, then to the present time I have been writing for 68 years. 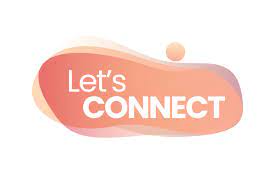