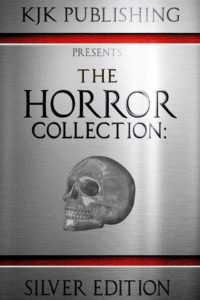 Won’t You Open the Door? by Steve Stred

The Blood-Soaked Branches of the Bullingdon Family Tree by Lex H. Jones

Death, She Said by Edward Lee 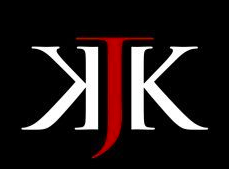 (digital copy supplied by Kevin Kennedy for an honest review)

Won’t You Open the Door? by Steve Stred: As young children, it is hardwired in our brains to fear certain supernatural beings. As we venture into adulthood, those same unnatural beings still frighten us, whether in word form or on the movie/television scene.

There isn’t one supernatural being I’d mock with. I’d definitely not trifle with a witch. Dead or alive, they are powerful. Ezkiel, his brother and family, and even his best friend Oliver learned this the hard way.

Steve chose the right character to haunt the characters. I felt their fear. I understood why Oliver pissed himself. And I grasped why the witch struck out against Ezkiel and the others.

Again, I say, never f**k around with a witch, living or dead!

Hooch and Honey by Kevin J. Kennedy: Okay, aspects of this short story were creepy… like I would’ve gagged if I witnessed firsthand how the hooch was made. However, I think the story ended before it really began. Not bad though.

The Blood-Soaked Branches of the Bullingdon Family Tree by Lex H. Jones: Twisted, sick, disturbing… wow, Lex has quite the weird imagination. The plot and characters were 100% f’d the hell up!

Death, She Said by Edward Lee: As a person who’s contemplated suicide on several occasions, I didn’t particularly care for how this story began or ended. Everything in between was bizarre. Not my cup of tea. Sorry.

Forbidden Fruit by Calvin Demmer: This story wasn’t gory. It wasn’t your typical supernatural short story either. It was different, and that’s what I enjoyed about it. Man was really his own worst enemy in this story.