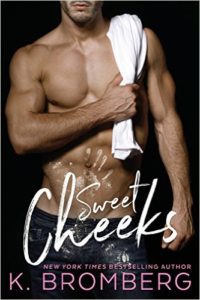 An all new second-chance love story by the New York Times Bestselling author of the beloved Driven series.

It all started with the invitation. To my ex–fiancés wedding.

I should have ignored it.Thrown it away. Set it afire. But I didn’t. I replied.

With a plus one.

Enter Hayes Whitley. Mega-movie star. The man who has captured the hearts of millions. But I gave him mine years ago. He was my first love. He was my everything. Right until he up and left to chase his dreams without so much as a simple goodbye.

When he showed up  out of the blue ten years later, I should have known to steer clear. I should have rejected his offer to take me to my ex’s wedding and told him he was crazy when he suggested we act like a couple to show my ex, it’s true, I could do better than him.

And now we’re left wondering if the pieces of the life we once shared still fit together somehow. First loves are hard to forget. The question is, do we want to forget? Or do we risk the chance and see what happens next? 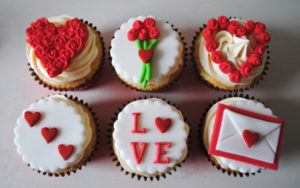 There are few books that I finish and immediately want to start again. This is one of them.

While the beginning started off on a lull, the story really started to pick up steam and get steamy once Hayes and Saylor headed off to paradise island for her ex’s wedding. You’d think a situation where you are venturing to your ex-fiance’s wedding, a place where you’re loathed and mocked at, would be disastrous. However, Hayes made the time there memorable with his adventures, playfulness, and overall sweet nature. Love that was lost was found again.

With that said, his stardom did bring its own share of drama during their weekend away. Love was tested and almost lost again. With a battle on his hands, Hayes brought his A-game for sure via his social media posts, his romantic gifts, and (in the end) proving ACTIONS DO SPEAK LOUDER THAN WORDS.

Ladies and gents, if you love romantic comedies, this is the perfect book for you. A sweet treat without the unwelcomed, pesky  calories.  😉