The Art of Love and Murder by Brenda Whiteside (Book Review) 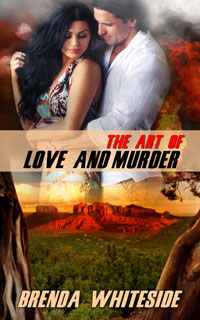 Lacy Dahl never questioned her past until the deaths of her adoptive parents and her husband. A husband who wasn’t what he seemed. Her research uncovers secrets about the mother she never knew; secrets that dispute the identity of her father and threaten her life.

Sheriff Chance Meadowlark is still haunted by the murder of his wife and the revenge he unleashed in the name of justice. When he meets Lacy he is determined not to become involved, but their pasts may make that impossible. As they move closer to the truth, saving Lacy may be his only salvation.

Lacy begins to think the present is more important than her past…until Chance’s connection to her mother and a murder spin her deeper into danger and further from love. Will the truth destroy Lacy and Chance or will it be the answer that frees them? 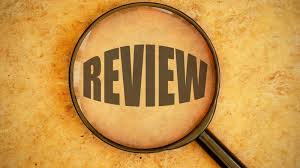 (review request submitted by the author for an honest critique)
I’ve grown accustomed to stories having one, maybe two whackadoodles but Brenda had the crazies popping up every which way we (me and the characters) looked. Three nutcases make for some stimulating reading material which is the point of any great author. A writer does want a reader to remember them, buy more books.

I can safely say I don’t think I will ever forget Clark, Kitty, or Professor Sheffield.

One thing did surprise me regarding The Art of Love and Murder.

With so many people causing trouble for Lacy, it’s a wonder she found time for lovin’ but I guess you can’t very well have a damsel in distress without a savior.

Speaking of her savior, Chance might’ve not come riding to her rescue on a horse but he owns a Harley and that’s way better in my book. 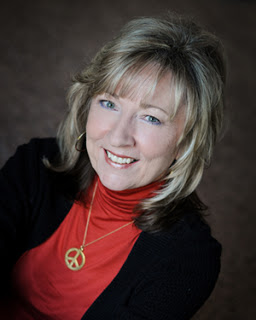 Convinced she was born to be an artist, Brenda never took her love of writing seriously. And then one day, sometime after college, after marrying a man doing a stint in the army, and after the birth of her son, she found more satisfaction filling a blank page with words than an empty canvas with color.


Brenda and her husband are gypsies at heart having lived in six states and two countries. Currently, they split their time between the prairie in Northern Arizona and the RV life near Roosevelt Lake. At home or in the RV, she spends most of her time writing stories of discovery and love entangled with suspense.

She blogs on the 9th and 24th of every month at http://rosesofprose.blogspot.com

She blogs about prairie life on her personal blog http://brendawhiteside.blogspot.com/